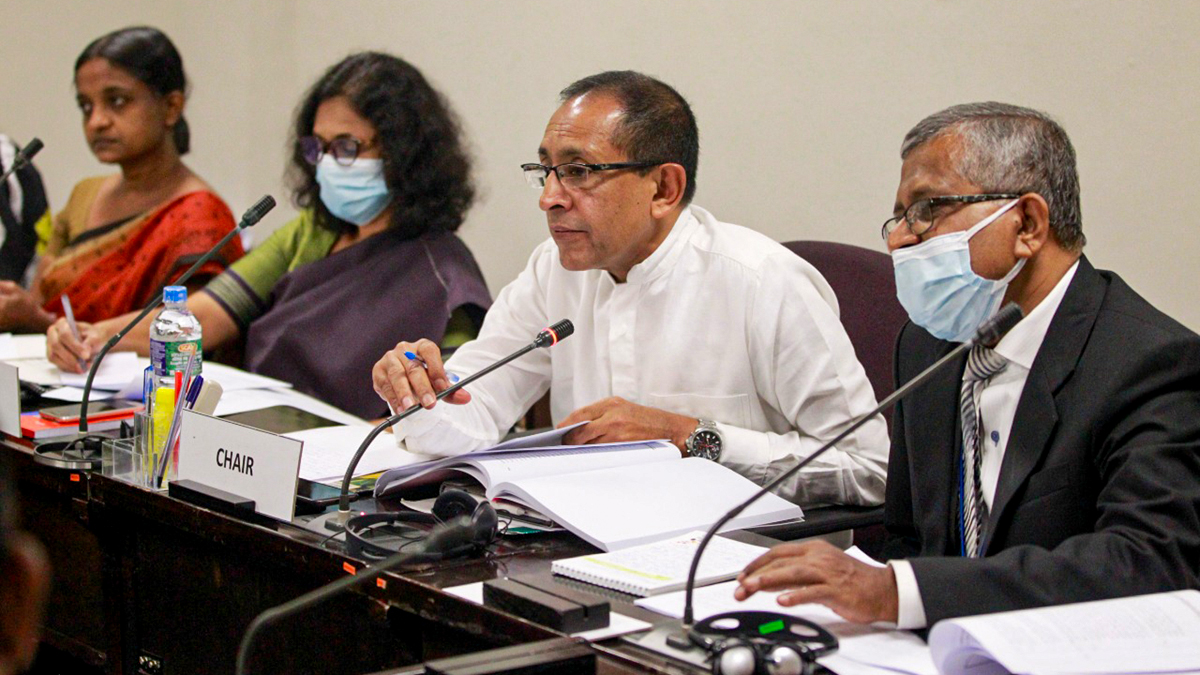 The Committee on Public Accounts (COPA) has disclosed that there is no proper regulatory system to control the price of vegetable seeds in this country.

This was disclosed when the Committee on Public Accounts met in Parliament yesterday (08) under the chairmanship of MP Kabir Hashim. A discussion was held on the performance of the process of producing vegetable seeds locally and several parties including the Ministry of Agriculture were therefore present.

It was also discussed that although the “State Policy on Seed and Planting Material Industry” was prepared in 1997, it was not published in the Gazette as at January 01st, 2021. Furthermore, regarding the Seed Act No. 22 of 2003, there was a discussion at length and attention was drawn to the fact that the necessary amendments had not been made. Thus, it was disclosed that there are several institutions in the private sector that are allowed to import seeds and that this Act does not include a system to control the price of seeds imported by those institutions.

COPA Committee also pointed out that the percentage of providing locally produced vegetable seeds to the domestic vegetable farmer is not satisfactory. In response, the officials present mentioned that government departments including the Department of Agriculture are working to produce more of the required local vegetable seeds and provide them at a subsidized price, but even so, it is not possible to produce certain seeds under certain climatic conditions and therefore such seeds are being imported. Therefore, few private institutions have been allowed to import such seeds.