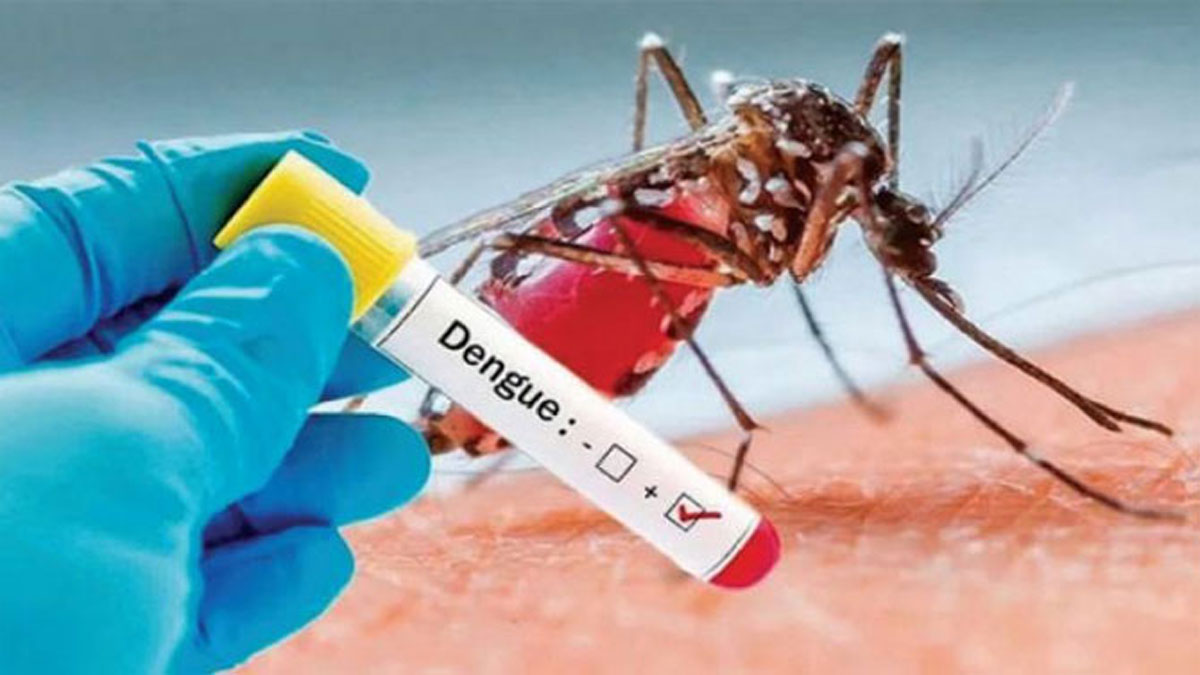 The number of dengue patients reported has increased in the past few days due to the heavy rainfall, the National Dengue Control Unit said.

During the month of November, 5,416 dengue patients have been reported.

Among them, the highest number of patients are reported from Gampaha District, followed by Colombo, Kalutara, Kalmunai and Jaffna.

Presidential Sports Awards not been held in 4 years