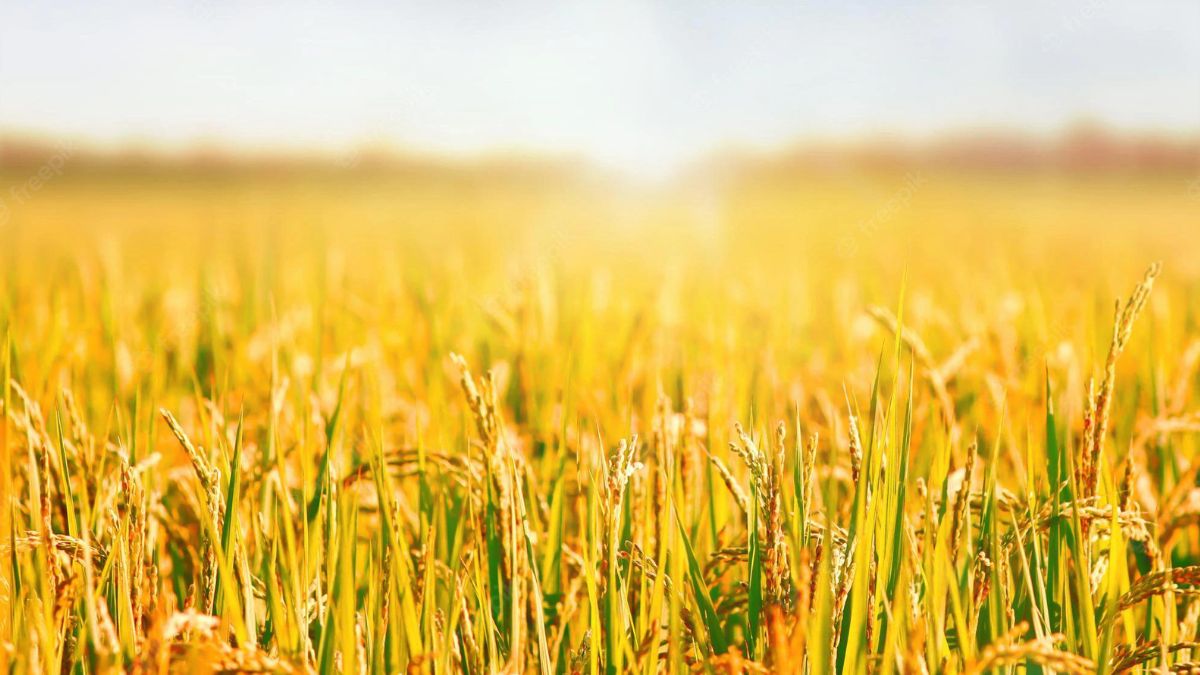 The dark weather caused by the increased amount of dust particles due to air pollution in India, and the extreme cold weather caused by the impact of the cyclone have mostly affected the yellowing of paddy, Rohana Thilakasiri, a paddy expert at Bathalagoda Rice Research and Development Institute (RRDI), said.

He said that there is a deficiency of potassium in paddy caused by several factors. Mr. Thilakasiri said that during the two, three and four weeks of planting, the plant becomes inactive due to lack of nutrients as a result of low temperature and light.

He said the nutrients required for the growth of paddy have not been received sufficiently. Although there is a requirement of 3,200 metric tons of muriate of potash fertilizer for paddy cultivation in Kurunegala District, the Agrarian Service Centres have received only 1,600 metric tons, and the farmers have used only 160 metric tons.

He also said that Triple Super Phosphate fertilizer has not been used for all three Seasons in the district.