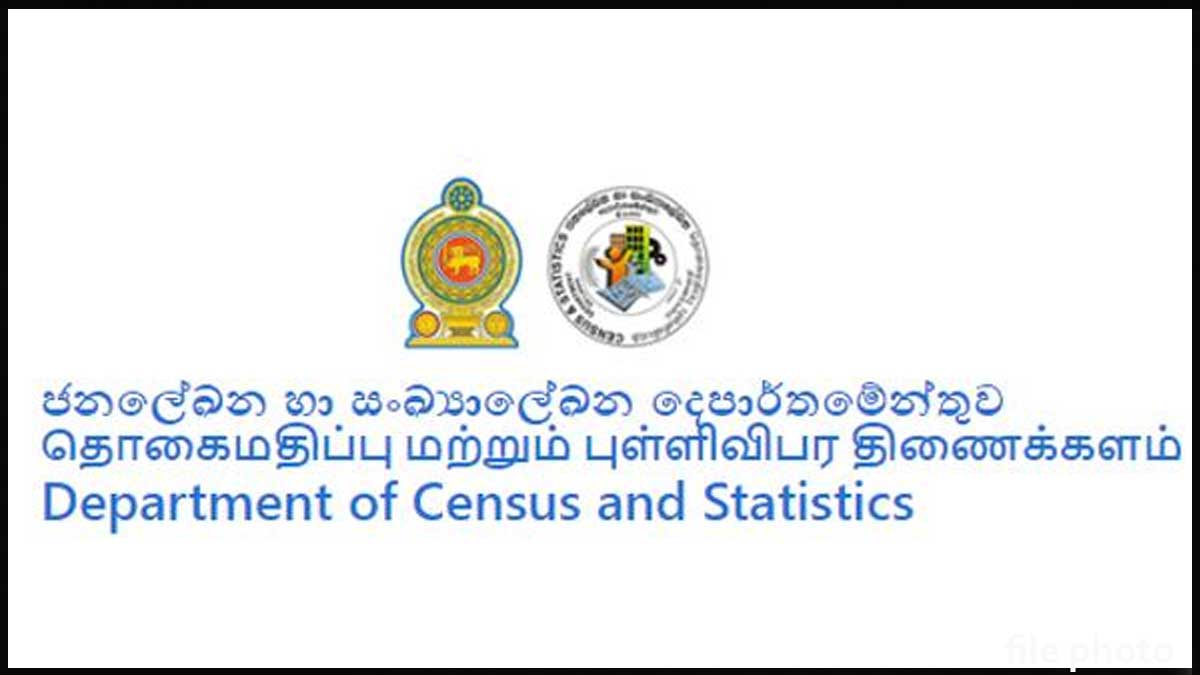 A Census of Population and Housing is planned to be conducted during the first few months of next year, the Census and Statistics Department said.

He said the second phase, which is the training of officials for making the lists, will be done this month and next month.

After the process of making lists, the census of population and housing is scheduled to be conducted in the first few months of next year.

The Director General said that he expects the support of all private institutions and people in this regard.

The last population and housing census was conducted in 2012. Although a census should be conducted once in 10 years, a census could not be conducted due to the covid-19 pandemic.