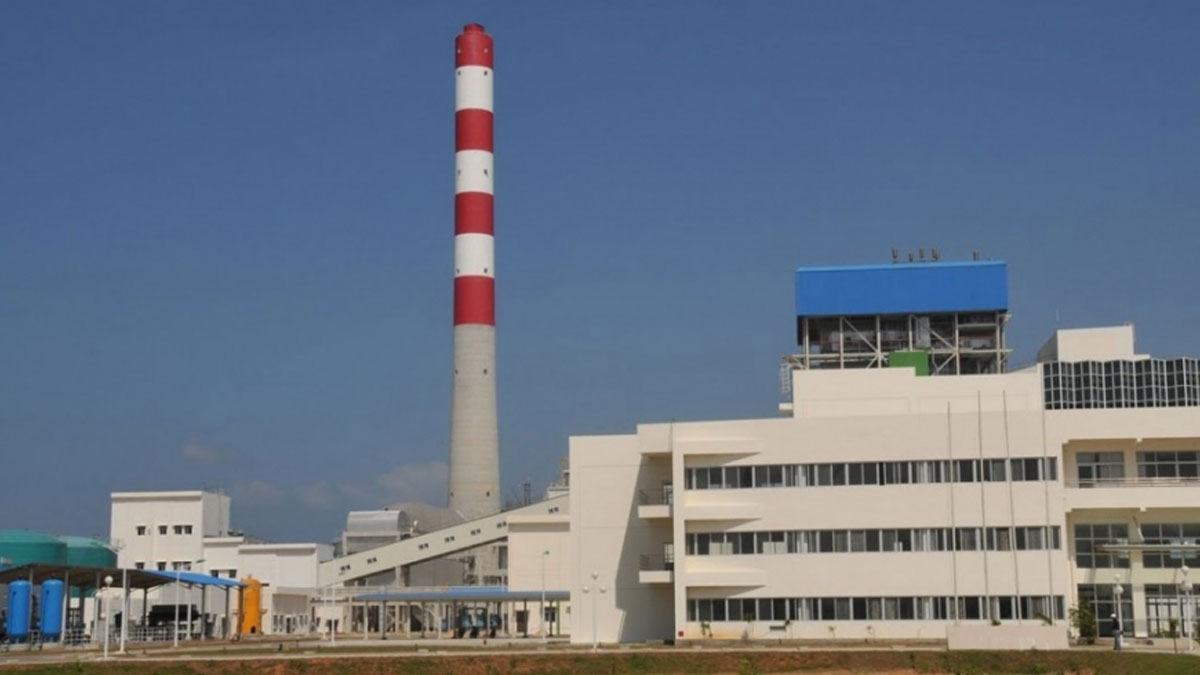 Nalaka Wijekoon, Manager of Lakvijaya Power Plant at Norochcholai, said the continued electricity generation at the Power Plant will be uncertain in the coming year due to inadequate coal supply.

He said the main power plant that carries the main electricity capacity of Sri Lanka is the Norochcholai Lakvijaya Power Plant.

He said the power plant contributes to more than 40% of Sri Lanka’s electricity needs, and it supplies 5,400 gigawatts of electricity annually.

He said that about two million tons of coal is required to provide such a large capacity and 38 coal ships are required annually to produce 5,400 gigawatt hours of electricity.

“At least half of these ships should have arrived by now. The stock of 38 coal ships should reach the Norochcholai Power Plant before the Warkan (high-tide) Season.

“However, we have received only four coal ships so far. One more ship will arrive. Therefore, the production of electricity at full capacity by the Lakvijaya Power Plant in the coming year has become highly uncertain.

“Even if the remaining coal ships arrive, we are not able to unload the remaining 34 ships according to our facilities. We only have the capacity to unload about six coal ships per month. Therefore, the ability to provide 5,400 gigawatts from our power plant will be difficult next year. There is a serious risk of a large electricity crisis in the country in 2023,” Mr. Wijekoon said.