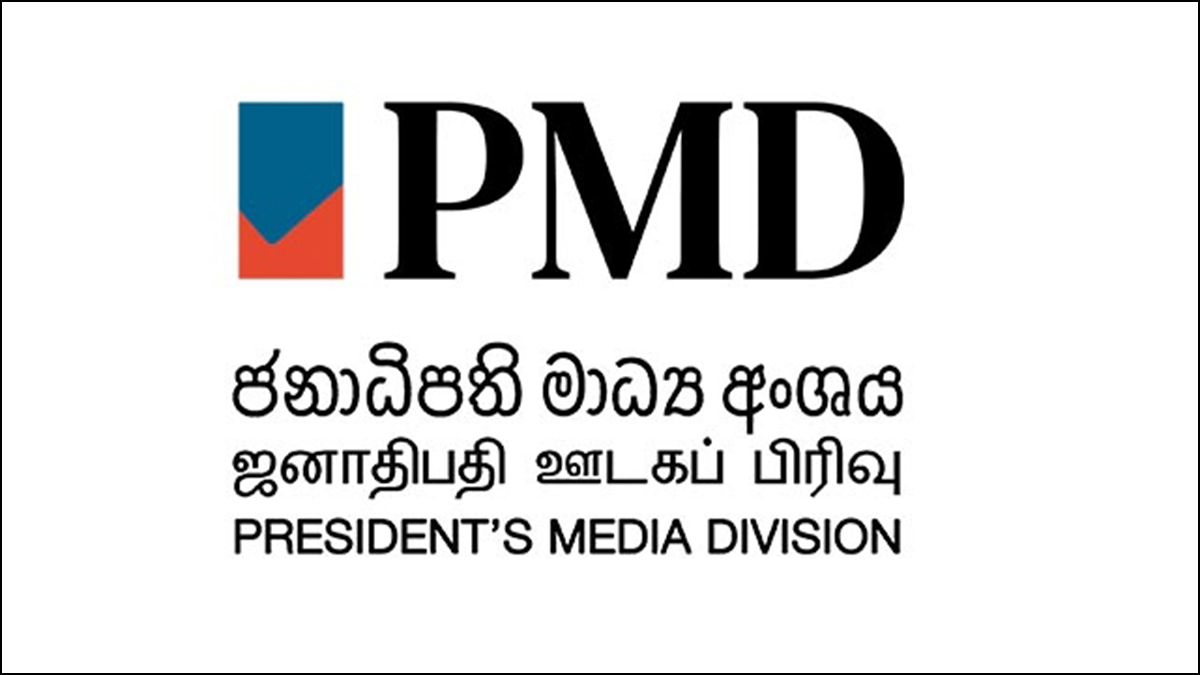 Measures have been taken by the government to establish a Presidential Task Force to prevent the use of toxic and dangerous drugs.

This was disclosed  at a discussion presided by  the Minister of Judicial Prison Affairs and Constitutional Reform Dr. Wijayadasa Rajapaksa and President’s Secretary Mr. Saman Ekanayake, yesterday (19) at the Presidential Secretariat.

A special program to prevent the use of toxic and dangerous drugs by integrating all the agencies involved in drug prevention is to be implemented under this task force. The future activities and plans were discussed at length.

Special attention was paid to the problem of the spread of drugs among schoolchildren.

Immediate measures to be taken to prevent the spread of drugs were also discussed.

Attention was also paid to the inmates who are currently in prison due to drug addiction. The measures to be taken in this regarding and the formal treatment to be done for them in prisons were also discussed.

Further discussion regarding the passing of an Act to empower voluntary centres, community-based rehabilitation, probation services, as well as to rehabilitate drug addicts were also discussed at length.