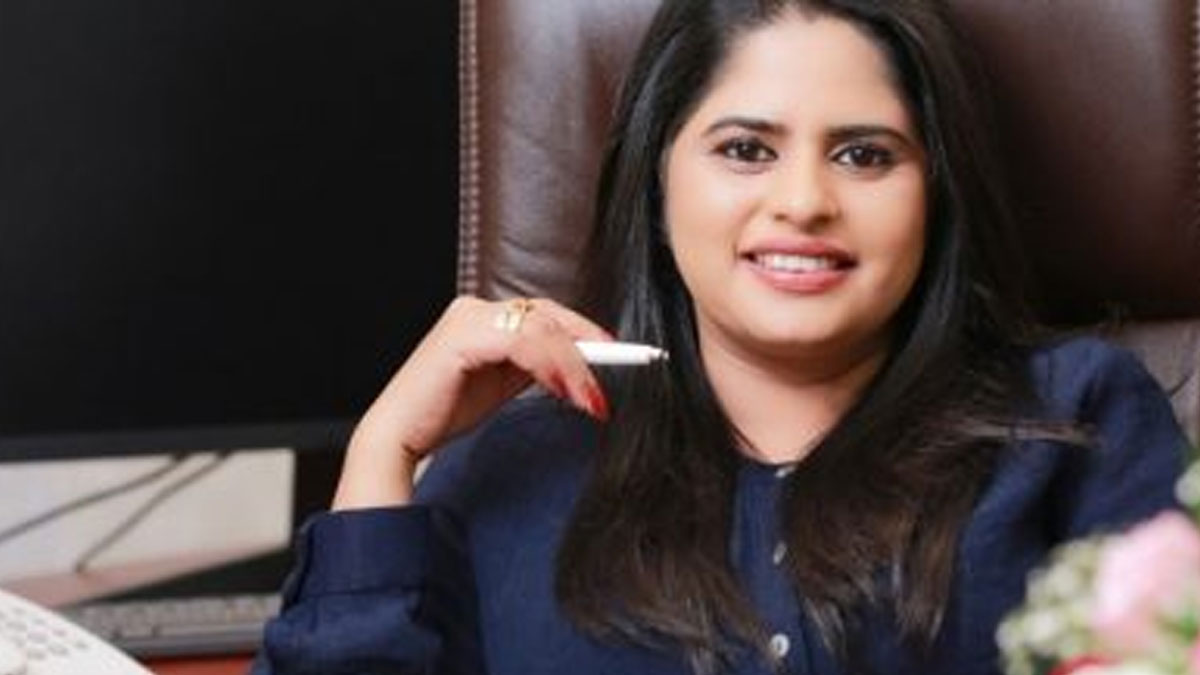 Thico Group Owner Thilini Priyamali yesterday (27) said the time she spent in the prison was the best time of her life.

Though she was in remand custody on charges of financial fraud, she said it has not made an impact on her future.

Priyamali, who was released on bail by the court 10 days ago, had to remain in prison until yesterday (27) since she was unable to fulfill her bail conditions.

As the sureties of the suspect Priyamali, her parents, husband and the members of the staff had come to the Colombo Fort Magistrate’s Court and signed the documents.

Priyamali was brought to the Court last morning by the prison officials, and she also signed the relevant documents. She was taken back to the prison to get her signature on several other documents.

After fulfilling all the bail conditions, Priyamali left the prison at around 5.15 pm in a white car.

When Priyamali got down from the car near the exit gate of the prison, the employees of Thico Group including Surangi Kodithuwakku, who is said to be a media specialist, were present to welcome her. They warmly welcomed Priyamali with a flower bouquet and hugs.

“I am out on bail today on charges of money laundering. As far as I know, there are many such cases in Sri Lanka. Many people are released on bail in similar cases. Many cases are being heard in courts. I also had a similar case but I don’t know why only I was given such publicity. The media reported information about me for two and a half months. Media institutions already made me an offender when a court case was still being heard. I’m released on bail but not yet been released from the case. Therefore, I have no right to talk about a pending court case,” she said.