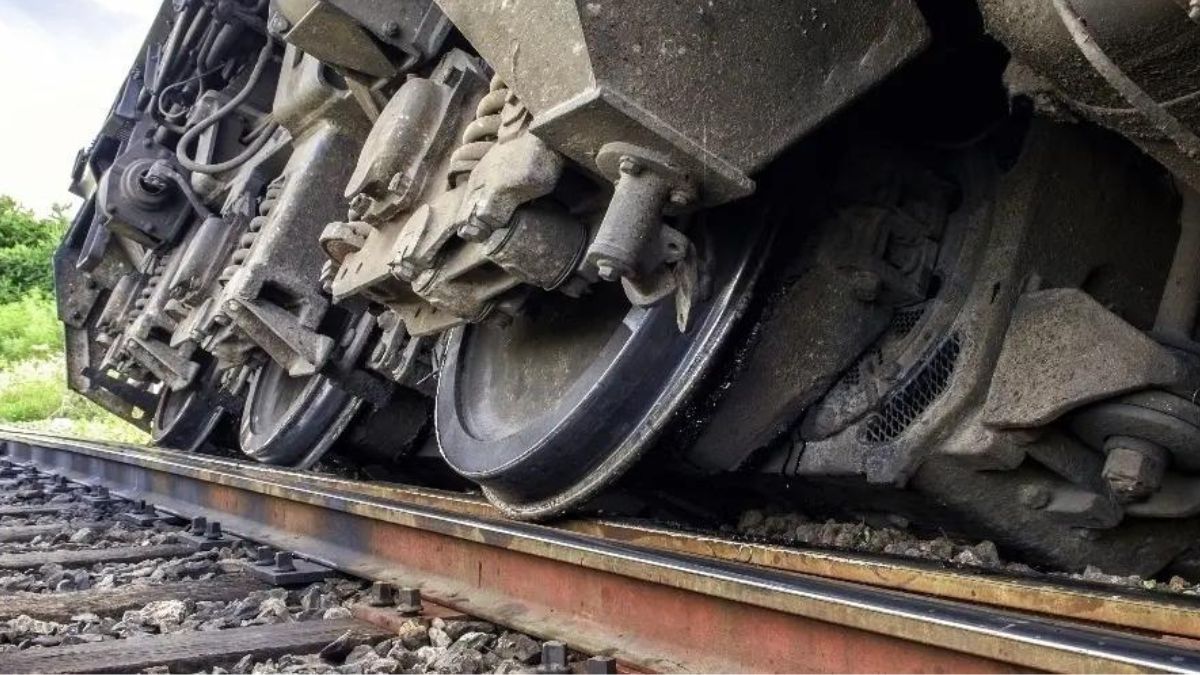 The Pulathisi Intercity Express Train, which was on its way from Polonnaruwa to Colombo Fort, derailed this morning (13) after colliding with three elephants at Haraskotuwa.

Accordingly, it was reported that train operations on the Eastern Railway line had been disrupted.