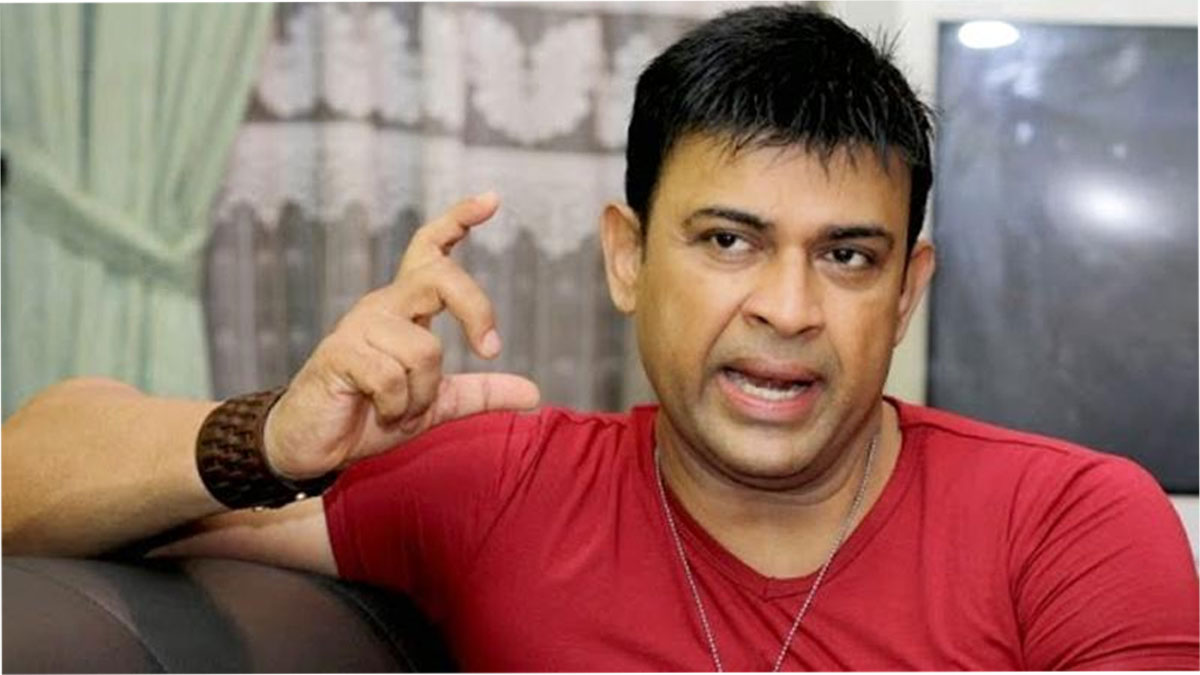 Former Member of Parliament Ranjan Ramanayake who received Presidential Pardon last month has left the island for the United States.

Ranjan Ramanayake left the Katunayake International Airport at around 3.50 on a Doha bound flight.

He is expected to attend several concerts in the US and Canada.

Ranjan Ramanayake was prevented from boarding a flight and leaving the country on Thursday night due to a travel ban imposed on him.

Airport officials confirmed that he had obtained an order to lift the ban and cleared immigration.

Officials on Thursday said Ranjan Ramanayake was turned back as a travel ban had been imposed by court in relation to two cases pending against him.

He left Welikada Prison on the same day.

On the 12th of January 2021, Ranjan Ramanayake was sentenced to a four-year rigorous imprisonment by the Supreme Court on charges of contempt of court.

He was accused of the charge over making a statement to media following a meeting at the Temple Trees on the 21st of August 2017 defaming judges and attorneys in the country.

7 million doses of Pfizer to expire by Monday