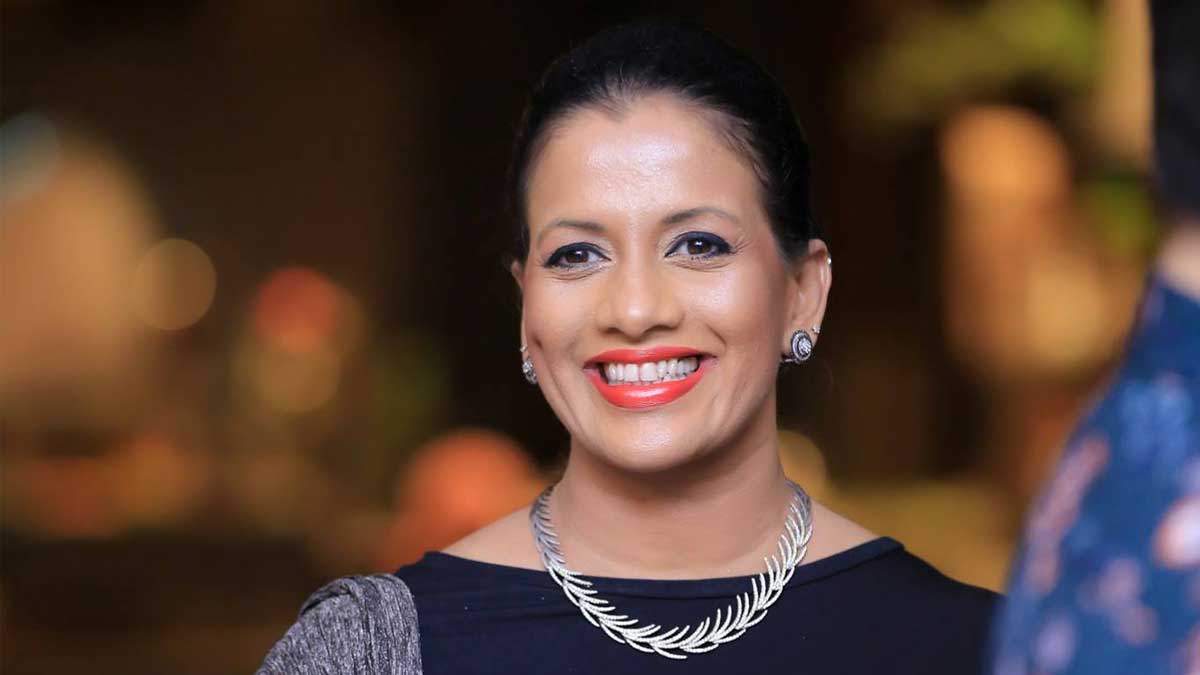 Popular and veteran actress Sangeetha Weeraratne has been questioned by the Criminal Investigation Department (CID) for almost five hours yesterday (07) in connection with the ongoing investigations into large-scale financial frauds committed by Thilini Priyamali.

The CID said Ms. Weeraratne is likely to be summoned again since she had remained silent without answering when she was questioned about a certain video footage.

Sangeetha has been interrogated mainly on her relationship with Priyamali as well as the transactions they have done together.

Meanwhile, the CID had interrogated popular and veteran actress Semini Iddamalgoda for four hours and recorded a statement for having close relations with Priyamali.

Another new actress has also been summoned to the CID over the investigations into Priyamali but she has not reported to the CID yet.

The CID officers are also looking into Rs.10.5 million allegedly given by Priyamali to a couple of popular TV presenters of Derana TV to buy a house.

This couple is also to be summoned to the CID for questioning.

The officers had focused on the relationship between Priyamali and Kumaratunga’s family members and the production of a film.

The CID revealed that several members of his family are to be questioned in the future as well.