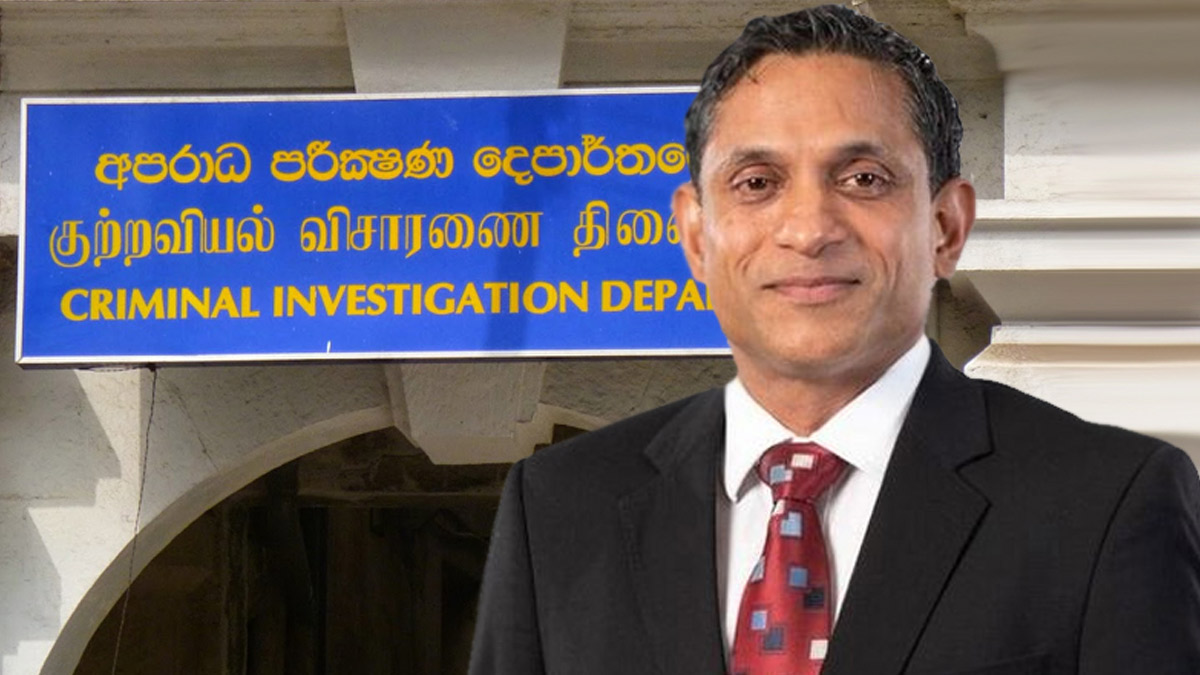 The Organized Crime and Homicide Investigation Division of the Criminal Investigation Department (CID) said that they will be able to arrest the murder suspect following the completion of phone record analysis in connection with the murder of Janashakthi PLC Director Dinesh Schaffter.

The CID officers, who are paying attention to the behavior of the person of interest before and after the murder, are closely investigating him. The suspect has not yet been arrested or interrogated since no strong evidence has been found against him.

A senior police officer has told “Dinamina” that they will not hesitate to arrest him after the evidence was clearly revealed through phone record analysis.

It was reported that this person has even tried to mislead the investigators.

The investigations are being carried out paying close attention to the places where the suspect was staying at the time of the murder.

Meanwhile, suspicion has been raised whether Mr. Schaffter has operated an Undiyal-type money transferring facility.

The CID has requested permission from the court to obtain information on 16 bank accounts for further investigation.

Meanwhile, it is reported from a very reliable source that these accounts in question belong to two people.