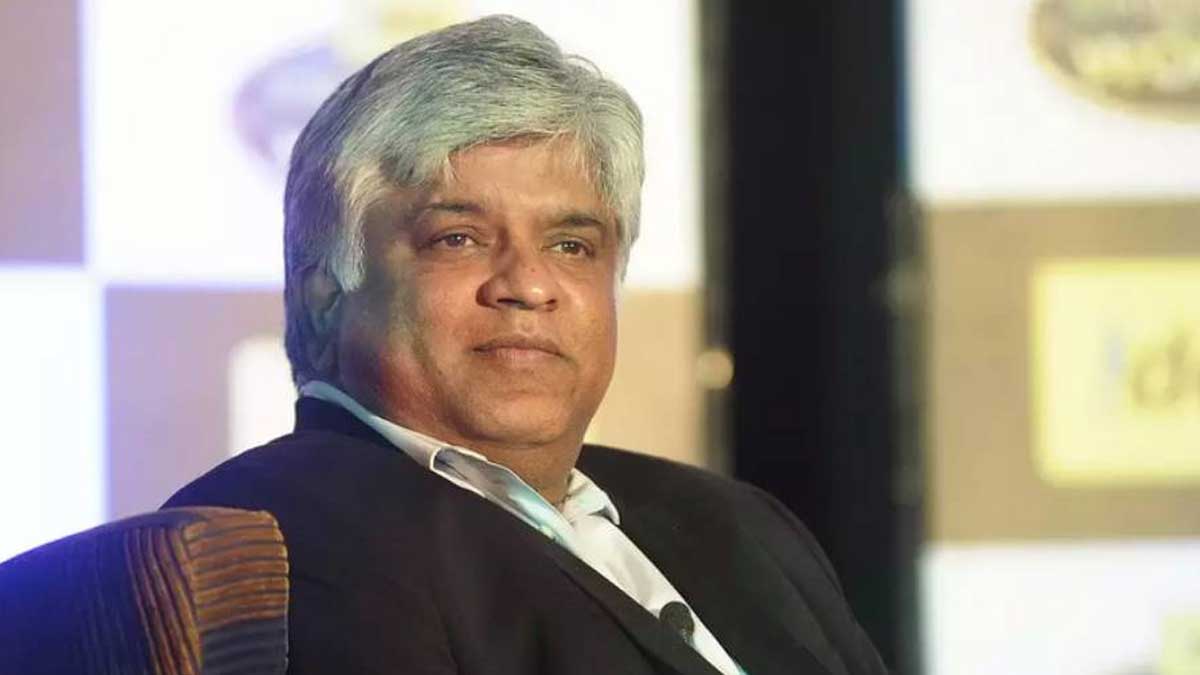 The National Sports Council headed by former cricket skipper Arjuna Ranatunga has submitted a proposal to cancel the Lanka Premier League (LPL) T20 cricket tournament scheduled to commence on December 6 and the T10 cricket tournament proposed to be held in the future.

The National Sports Council has submitted these proposals yesterday (10) and it is said that they have also requested to appoint an Interim Committee to govern Sri Lanka Cricket.

Sports Minister Roshan Ranasinghe told the media that a final decision will be reached about these proposals following a discussion to be held with the Sports Council members today (11).

“There have been proposals from the National Sports Council to cancel the LPL and the T10 tournament. With the crisis situation that has arisen, we hope to reach a final decision after discussing these matters with the Sports Council and the Selection Committee,” he said.

Meanwhile, SLC sources said that all the preparations have been made to go ahead with the LPL.

It is reported that if the tournament is abandoned, there will be a loss of 2 million USDs.

An executive officer of SLC has told Aruna newspaper that foreigners who intend to come to Sri Lanka for LPL may not come.

“If they are trying to take such decisions based on the Dhanushka Gunathilaka incident, what is the relationship between that and the cancellation of the tournament? Sri Lanka Cricket currently has a reserve of 40 million US Dollars. Someone is trying to set up an Interim Committee to rob money. We have informed the ICC about this. If there is an interim committee for SLC, Sri Lanka cricket will definitely be banned internationally,” he said.

Throughout the past, Mr. Ranatunga was seen trying to take over the power of Sri Lanka Cricket every time he got involved in politics.