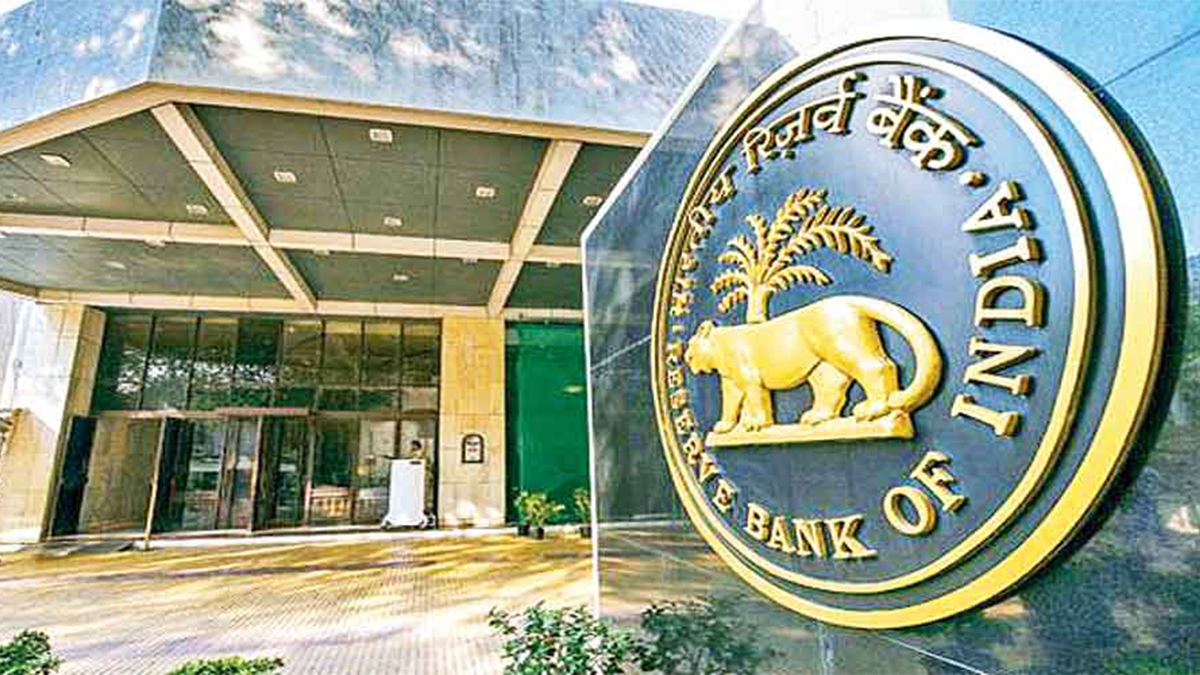 India’s rupee trade settlement mechanism, a means of using rupees instead of dollars and other big currencies for international transactions, is attracting interest from more countries.

Tajikistan, Cuba, Luxembourg and Sudan have begun talking to India about using the mechanism, according to two sources and an official document reviewed by Reuters.

It has already been used by Russia following the imposition of sanctions on Moscow over the Ukraine war.

The Reserve Bank of India (RBI) set up the mechanism in July. The Government is looking to bring countries that are short of dollars into the mechanism, said a Government official and an industry source aware of the development. The sources declined to be named, as the matter is confidential.

The four countries have shown interest in opening special rupee accounts, called vostro accounts, but partner banks in India have not yet provided those facilities, documents showed. Opening of these accounts needs approval from the Reserve Bank of India.

Mauritius and Sri Lanka have also shown interest, and have seen their special vostro accounts approved by the RBI, documents showed.

India’s Central Bank (CB) has given approval to banks to open 12 vostro accounts for trade in rupees with Russia, according to the document.

Details of potential rupee-dirham trade mechanism are being firmed up by the central banks of India and UAE, a second Government official said, requesting anonymity.

Talks with Saudi Arabia on a rupee-riyal trade mechanism also continue, the government official added. The UAE and Saudi Arabia are talking through ways to invest Indian rupees they earn as part of these transactions, as the gulf nation’s exports to India exceed imports from it.

“We have presented the option of investing additional rupees in Indian markets,” the official said. As part of the rules issued earlier this year, the Indian central bank has allowed for any rupee holdings to be invested in government securities.

Ulugetenne promoted to the rank of Admiral 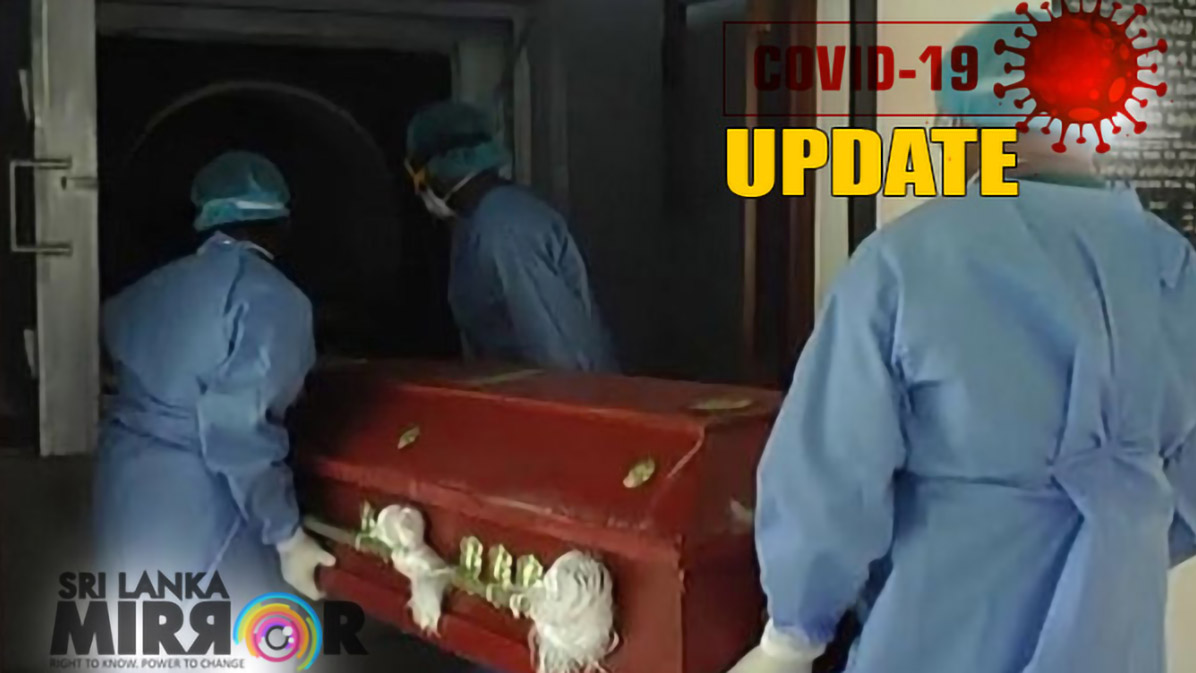 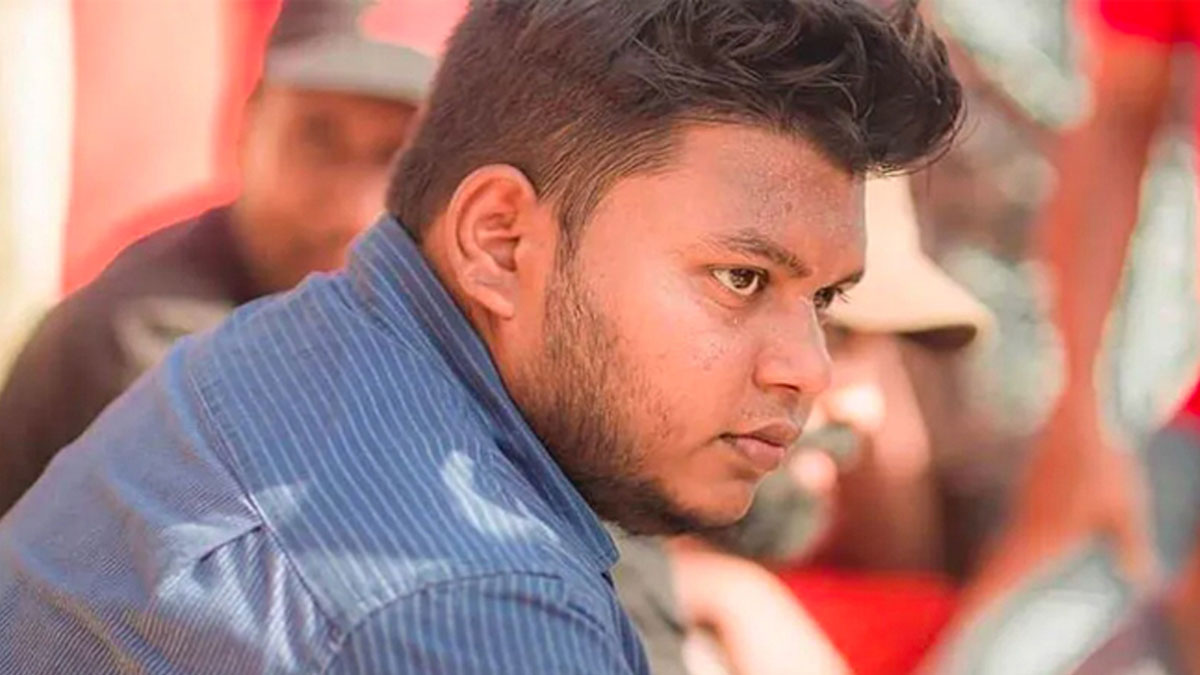 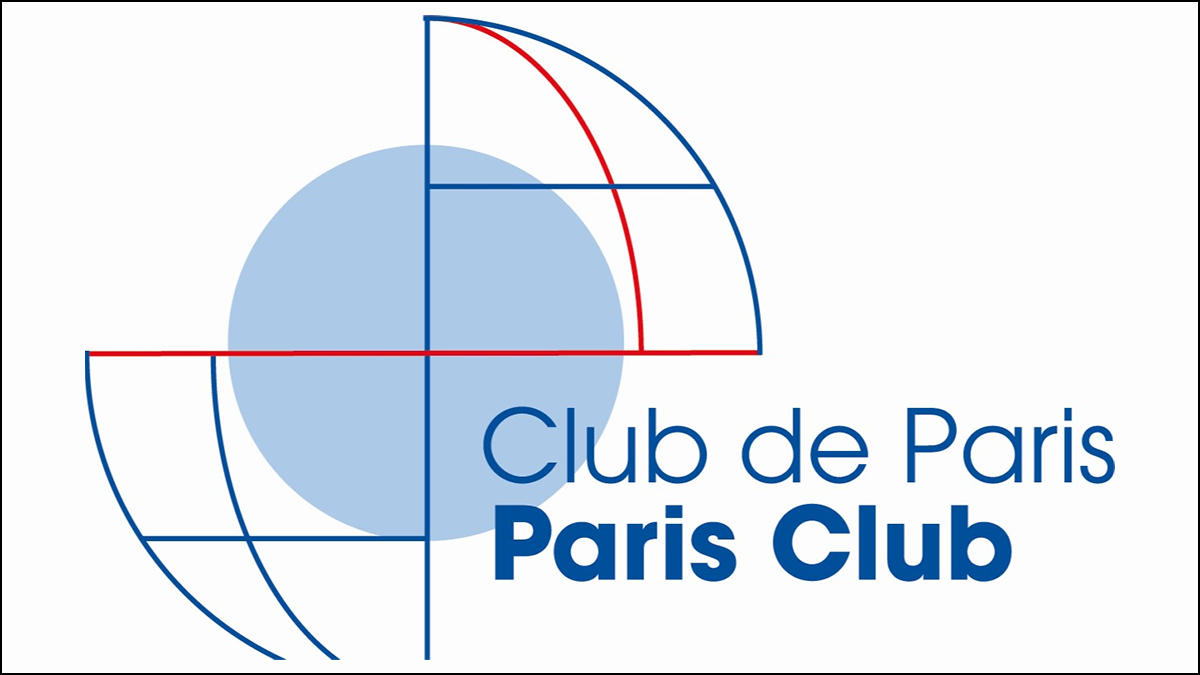