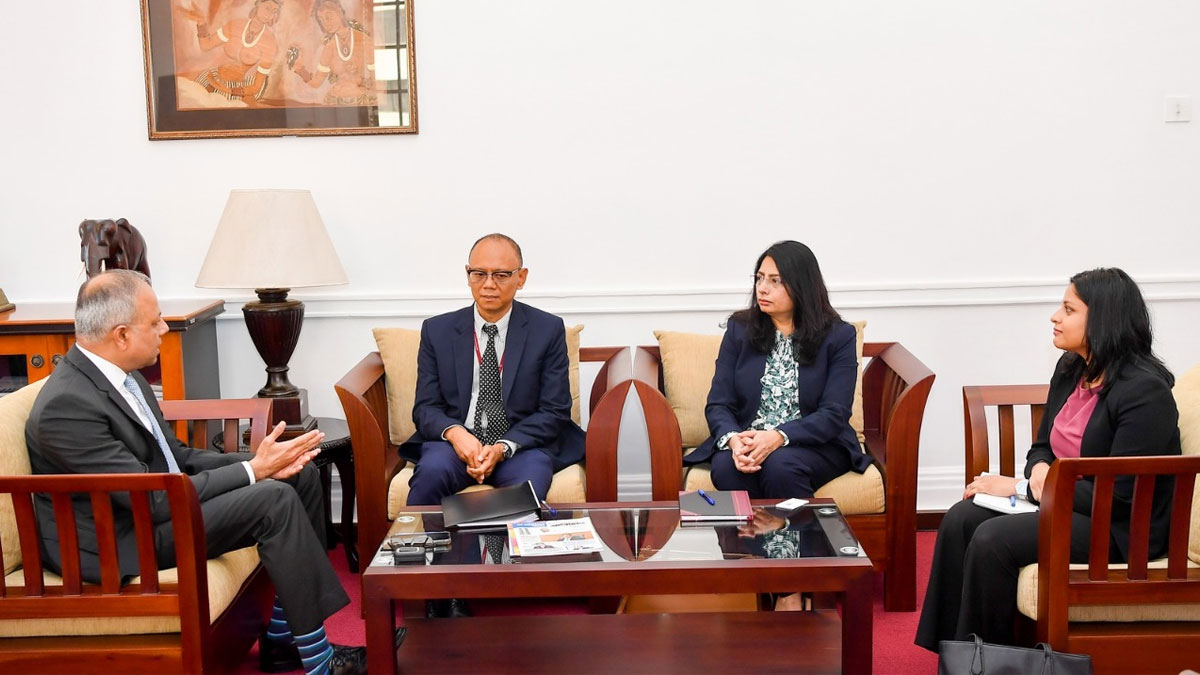 Another crucial discussion of Sri Lanka’s creditors is scheduled to be held on November 3rd, the President Media Division states.

Debt restructuring in Sri Lanka is to be discussed at length during this discussion, the PMD adds.

The three-member IMF team met with Mr Sagala Ratnayake and exchanged views on prior action and debt restructuring.

Mr Ratnayake assured the IMF team that he would brief President Ranil Wickremesinghe on the matters that were discussed at this meeting and convey his response to them.