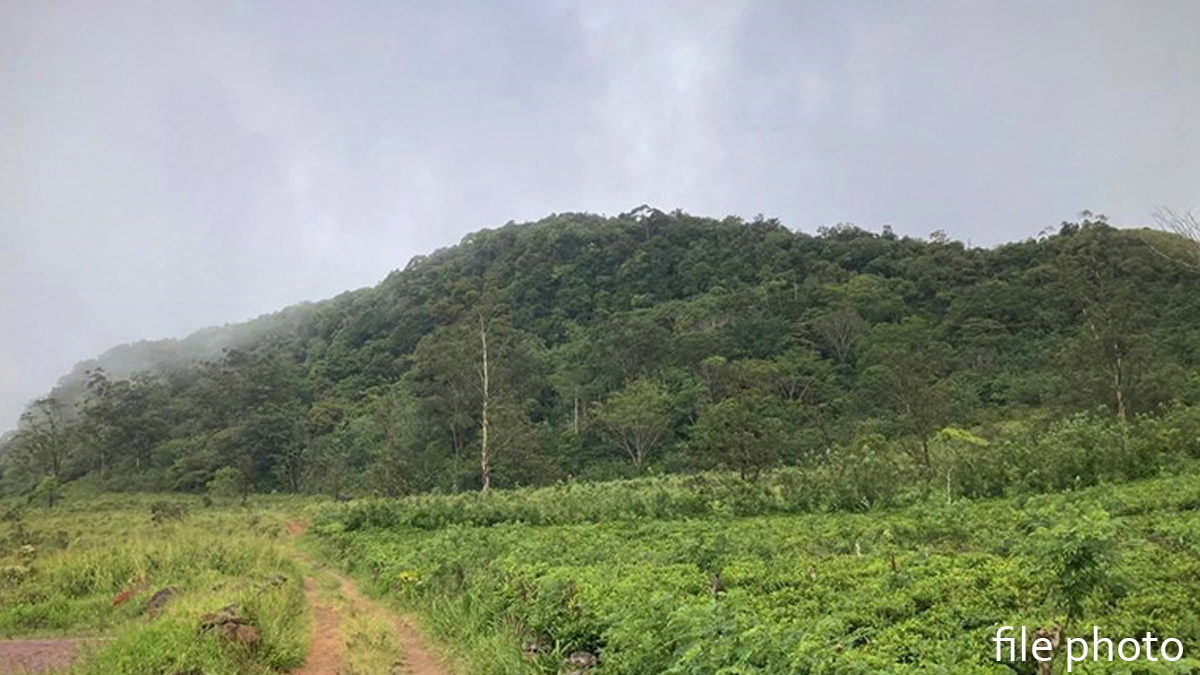 A group of officers have left Colombo today (28) to investigate the incident of cutting down trees at the Gal Ara buffer zone of Yala National Park.

It was reported that 200 to 300 years old Palu and Weera trees in that area have been cut down and a 40-feet wide road has been marked around an area of about 40 acres.

The residents alleged that this destruction was carried out for 5 days by a timber businessman in Debarawewa.

Commenting on the incident, Lunugamwehera Site Officer Kumudu Rohana told the media that such an incident has not been reported to him.

In this forest, trees such as Dimbul, Palu and Weera can be seen in abundance and environmentalists pointed out that the destruction of these trees cannot prevent the invasion of wild elephants.

Environmentalist Prince Surendra Dahanayake revealed to the media that small tanks have been constructed in this area to provide water for wild animals during the dry season, and the water for those small tanks is obtained from Gal Ara. He said this large-scale land smuggling is carried out by obstructing all these water streams.

Many ministries fail to reach targets!