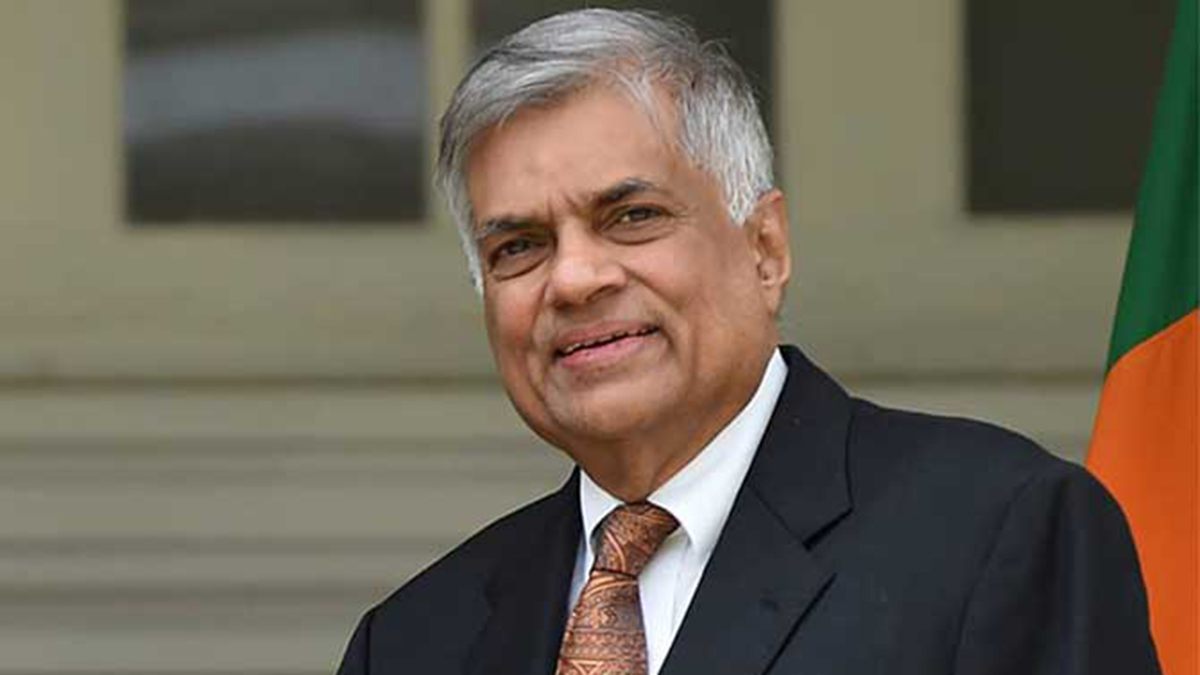 President Wickremesinghe further noted that it was not possible to strengthen the economy without increasing the revenue of the country, which will compel him to reluctantly make tough decisions in order to rebuild the nation.

The full statement by President Ranil Wickremesinghe is as follows;

An important step in Sri Lanka’s debt restructuring program took place last week. A team under the Minister of State for Finance participated in the Annual (October 07) meeting of the International Monetary Fund (IMF). In that instance, a meeting was convened by the IMF, with the lending and international private institutions to Sri Lanka.

Over 75 persons participated both in person and  through zoom technology. The main objective of this meeting was for the three main countries that have granted loans to Sri Lanka, namely Japan, China and India, to come together on a common platform to discuss the future steps in the formulation of concessions.

During this meeting, the IMF and Sri Lanka pointed out the need for a common platform. India and China have informed that they will examine the issues further and respond accordingly.  These two countries have also informed the possible need for bilateral discussions in this regard.

Many other countries also participated in this meeting, including the attendance of an Assistant Secretary of the United States Treasury. All this was possible due to the implementation of the decisions taken in consultation with the IMF.

There is an aspect about the income of the Government of Sri Lanka which need to be noted. In 2015, during a visit to Sri Lanka the IMF representatives  underlined the need or a surplus in the primary budget. Therefore, it was provided for in 2017-2018. However, it was reduced in 2019 due to the Easter Sunday bombings. However, there were no serious repercussions. The IMF was  optimistic that Sri Lanka would be able to increase its revenue, since there was a surplus in the primary budget.

At that juncture, Sri Lanka’s income was between 14.5% – 15% of the Gross Domestic Product (GDP). However, it was agreed that Sri Lanka could gradually increase this to 17%-18%.
However, in November 2019, the country’s taxes were drastically reduced, with the Government revenue decreasing to 8.5%. In this context, the IMF set aside the agreements and declared that it was unable to provide the agreed assistance.

That year the Government lost approximately Rs. 600-700 billion as revenue.  Simultaneously, the country  had to face the Covid-19 pandemic. These issues are the main factors that led to the collapse of Sri Lanka’s economy.

The IMF advised the need for  a surplus in Sri Lanka’s  primary budget. It was agreed to, since the country needs the support of the IMF.

It was also decided to increase the country’s income from 8.5% to 14.5% of the GDP. However, it is a difficult task to accomplish immediately, it is envisaged to achieve this  by 2026.

Initially, a decision had to be taken on the manner in which the income is to be increased. Money was printed due to the decrease in income. During the past two years, Rs. 2300 billion has been printed, resulting in inflation rising to 70% – 75% and even more in respect of food inflation.

These increases need to be controlled, while securing income. Therefore, during the discussions with the IMF a new tax system has been proposed. The IMF informed that even the export industries would be required to pay taxes.

The IMF pointed out that in countries with an export economy, the related industries were liable for tax. The IMF also upheld that Sri Lanka’s primary export economy is based on the plantation industry. During British rule, taxes were charged from every plantation sector, including tea, coconut and rubber. Therefore, if the country has to move towards that goal, taxes will have to be paid. The export sector has now questioned this aspect and the related concerns are to be submitted to the IMF.

The IMF that particularly had reservations in this regard were of the view that the amount of tax obtained through direct taxes should exceed 20%. The IMF noted that otherwise this would not be successful and ordinary citizens would need to pay taxes.

Therefore, according to this framework, and also to achieve the goals of 2026, the Treasury and the IMF discussed the possibility of limiting the taxation from those who have an income of Rs. 200,000, which however, did not materialize.  Eventually, this has resulted in the decision to levy income tax on people earning over 100,000. Today, this has become a vital concern amongst the citizens.

Against this backdrop, without this tax system, the desired goal will not be achieved. The agreed goal is to achieve 14.5% – 15% of Gross Domestic Product (GDP) revenue by 2026.

If Sri Lanka withdraws from this program, IMF assistance will not be received. Without IMF certification, the support of these international financial institutions such as the World Bank,  Asian Development Bank, and the countries that have supported financially will not be forthcoming. If that happens, the country will be  back to the era of queues.

Tougher times ahead will have to be faced. Therefore, these loans need to be obtained and embark on a debt-restructuring program. These decisions are not being taken wilfully, but are being done  reluctantly. However, these decisions will be reconsidered periodically.

In the same manner of conducting the debt restructuring program successfully, if a bountiful Maha season is achieved as expected, it will help in reducing economic pressure. Measures  to increase the country’s foreign reserves has also been discussed and once all these steps have been implemented the country can move forward.

The country at this juncture is facing a difficult period. Expectedly tough decisions have to be taken during these difficult times. I undertook this challenge when no one else was willing to come forward. Therefore, it is my responsibility to explain the background of the related issues and the Government is also ready to discuss this further if required. 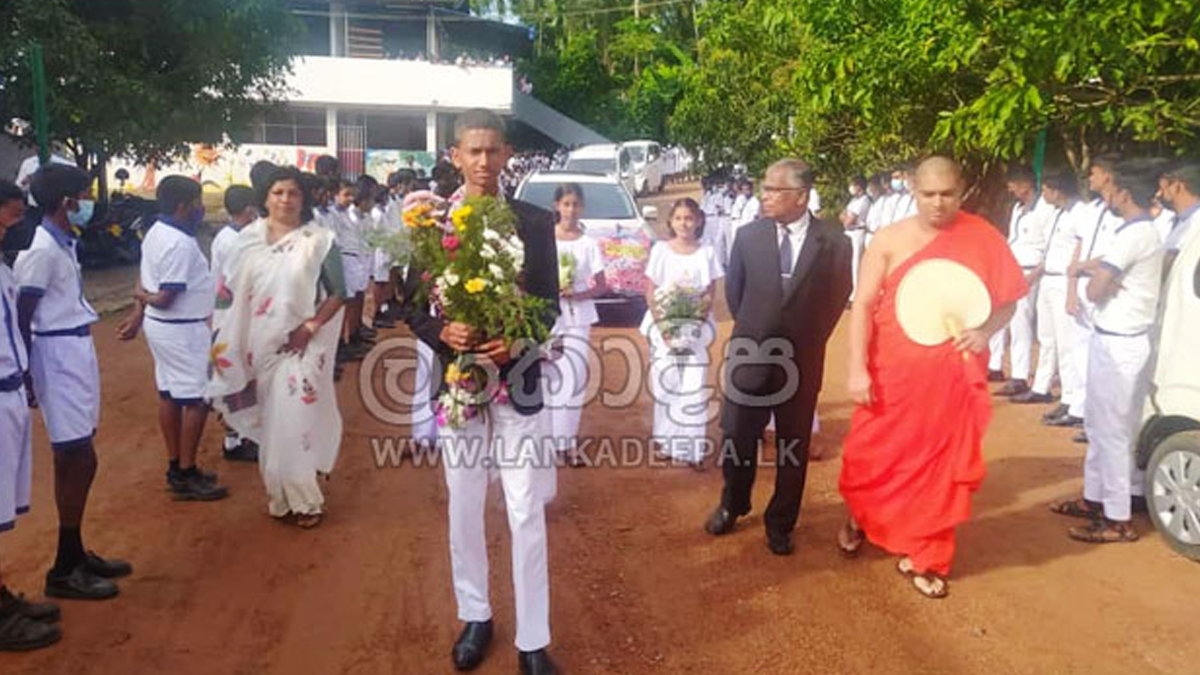 A 14-year old who has been selected for university education, has been felicitated by his school today (05).

Staff of the Nenamal Royal College in Mawaramandiya had organised a special felicitation function and the star student was accompanied to the venue by the school principal Mr. N.G. Ranbanda.

Despite being just 14 years of age, student had passed his GCE O/L exam in 2020 and passed the GCE A/L exam with 3 ‘B’ passes from the Commerce stream.

He has been accepted by the University of Sri Jayawardenapura to join the degree programme on Sports Science and Management.

He is said to be the youngest student selected for a local university.

The Minister of Sports through the Attorney General today informed Court of Appeal that an Independent Panel of Governance Experts will be appointed in order to draft a new Constitution for the Sri Lanka Cricket (SLC).

Additional Solicitor General Sumathi Dharmawardena PC with State Counsel Rajika Aluwihare appearing for the Sports Minister made these remarks when the writ petition filed by a group of prominent individuals including former professional cricketer Muttiah Muralitharan was taken up for hearing before Court of Appeal.

ASG Dharmawardena told court that drafting of new constitution will be done with the assistance and expert advice of the Technical Committee of the International Cricket Council.

Dharmawardena said in a letter addressed to the Attorney General on August 30, 2022, the Sports Minister has informed that he would take steps to amend the Sports Law by a panel of experts with due Instructions to submit to him, an appropriate draft, which would cover Cricket as well.

President’s Counsel Sanjeeva Jayawardena with Counsel Dr. Milhan Mohomed appearing for the petitioners sought a further date to inform their stance regarding the petition in view of action taken by the respondents. The petition fixed for February 28 in order to evaluate the progress.

The Court was informed that following the discussion had on September 22, 2022 with the Attorney General along with the Minister of Sports and Youth Affairs and the Chairman of the National ports Council, it was decided to take necessary steps to amend the Sports Regulation No. 1 of 2016 to incorporate a new regulation which will make it mandatory for National Sports Associations (NSAs) to amend their respective constitutions to reflect the following matters.

(1). To introduce to criterion to grade clubs, associations and other organizations affiliated to NSAs which has the right to vote.

(2). To introduce to voting structure for the said categorized clubs, associations and other organizations affiliated to NSA.

(3). To have the Director General of Sports grade the clubs, associations and other organization affiliated to NSAs 90 days prior to holding elections to elect office bearers to NSAs. 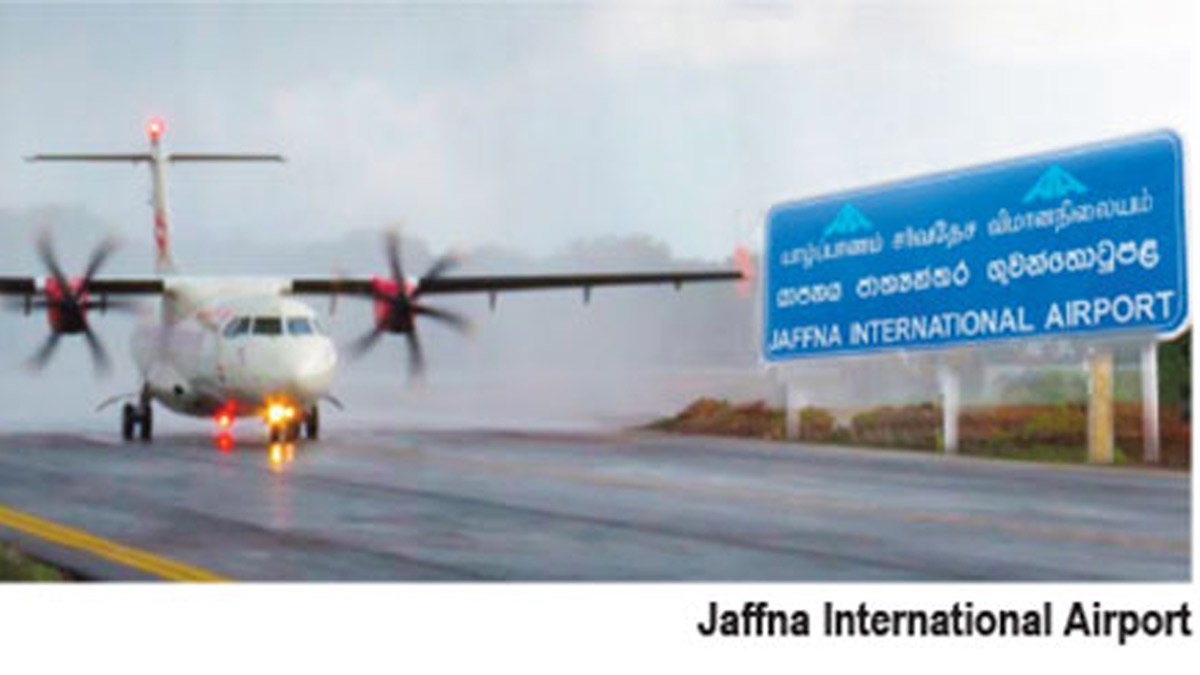