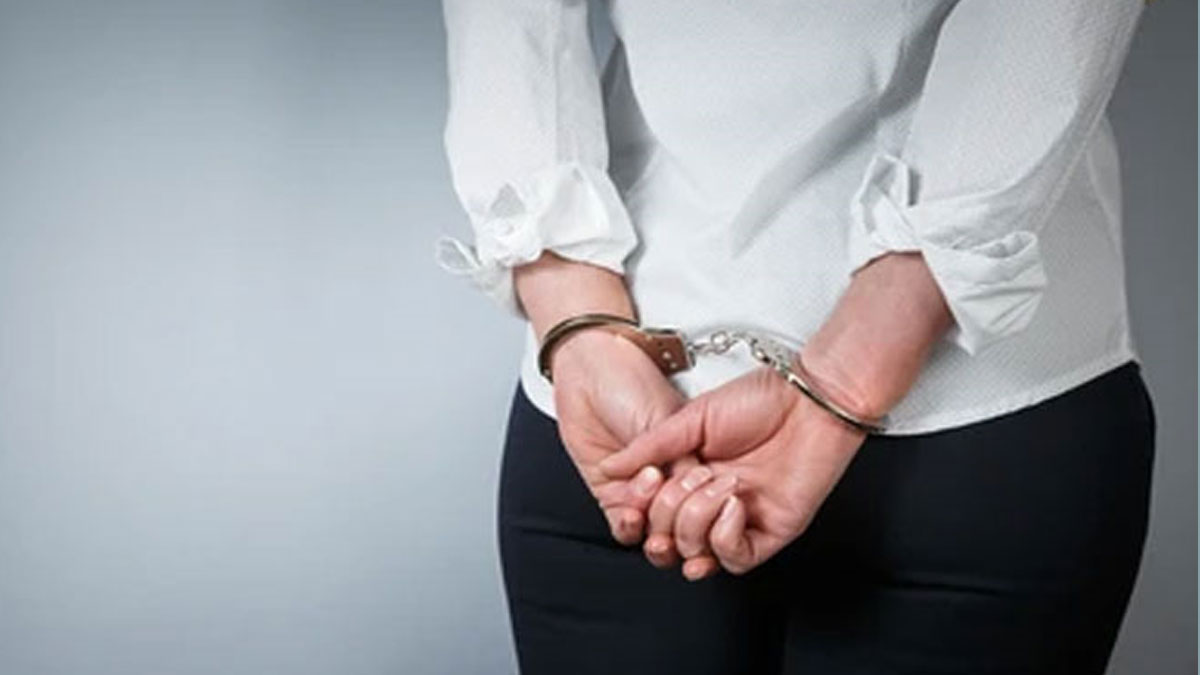 Colombo Additional Magistrate – Keminda Perera has ordered to release a female arrested in connection with the sex slave racket in Oman.

The Criminal Investigation Department arrested the female –  Asha Dissanayake after she surrendered to the CID on Monday (21) morning.

The CID said that she had four registered addresses, and she had gone into hiding as search operations at those premises proved futile.

Another suspect had been arrested on charges of sending Sri Lankan women to Oman on tourist visas on the promise of employment opportunities.

The arrest was made after she surrendered to the Criminal Investigation Department’s (CID) Trafficking, Smuggling and Maritime Crimes Investigation Division.

Another 45-year-old sub-agent involved in this smuggling was taken into custody by the CID in the Avissawella area.

One of the main suspects of this smuggling was arrested at the Bandaranaike International Airport, Katunayake.

Govt. to focus on resuming talks on FTAs