Behold the glory of the supermoon!

Skygazers worldwide flocked to landmarks, beaches, open areas and high rise buildings yesterday (14) to sight the supermoon phenomenon, which took place after the moon came closer to Earth than at any other time since 1948.

The 'supermoon' reached its brightest in Asia on Monday evening.

The following are a few pictures of the supermoon captured by skygazers worldwide. 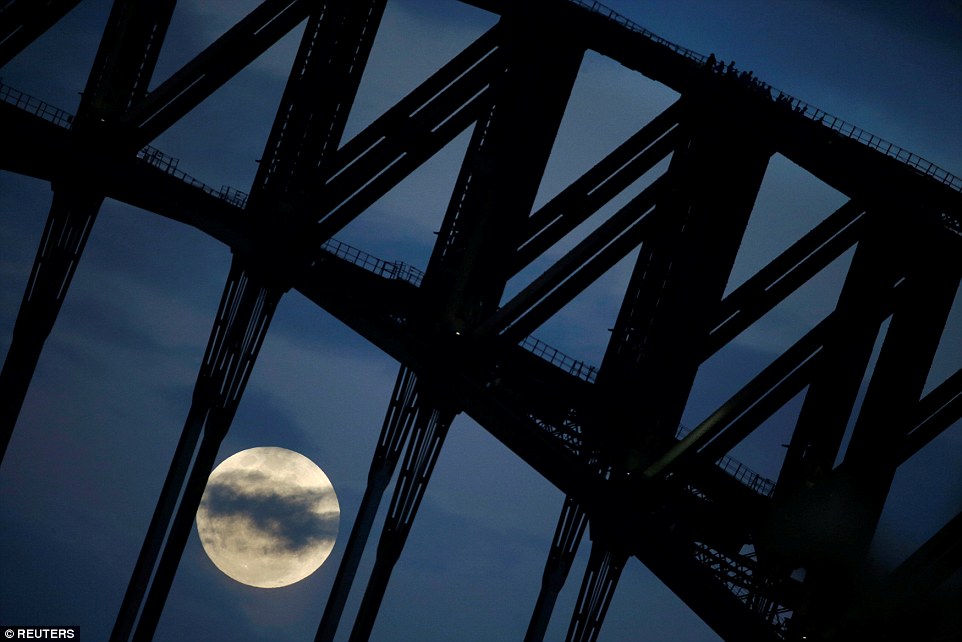 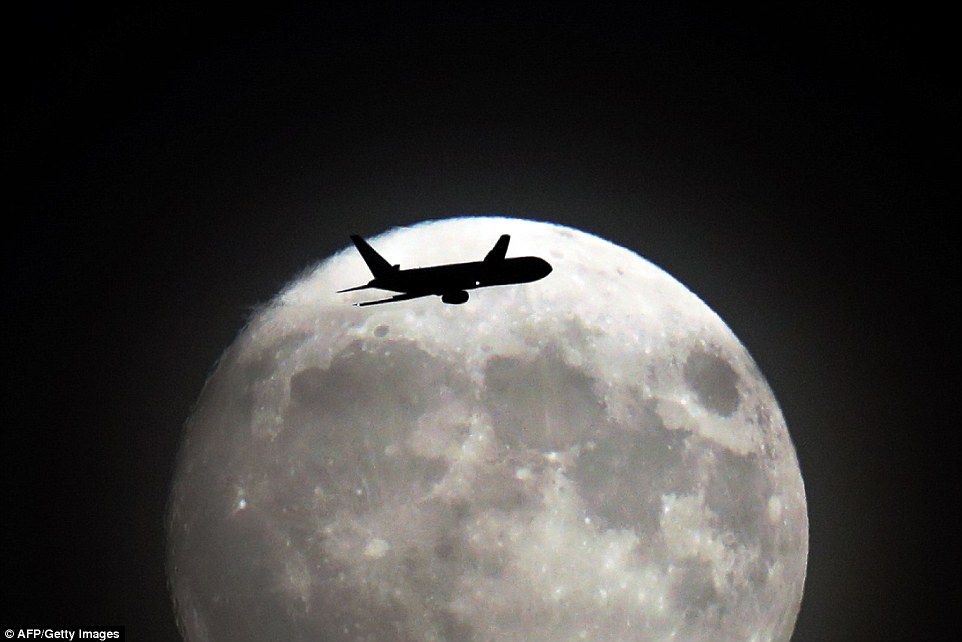 A plane flies in front of the moon on its approach to Heathrow airport in west London on November 13, 2016 ©Adrian Dennis (AFP/File) 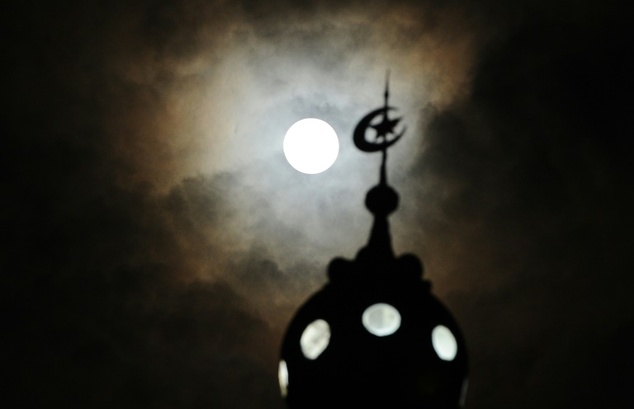 A supermoon pictured above a mosque in Indonesia's Banda Aceh on November 14, 2016 ©Chaideer Mahyuddin (AFP) 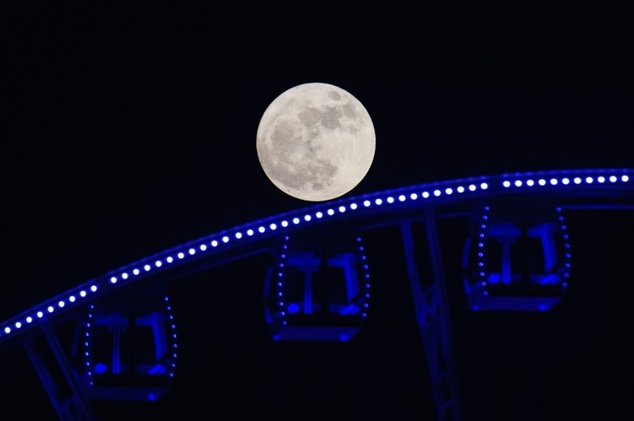 A supermoon rises above a ferris wheel in Hong Kong on November 14, 2016 ©Anthony Wallace (AFP) 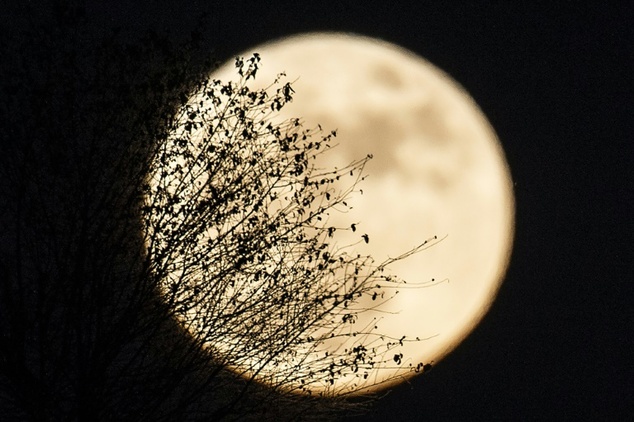 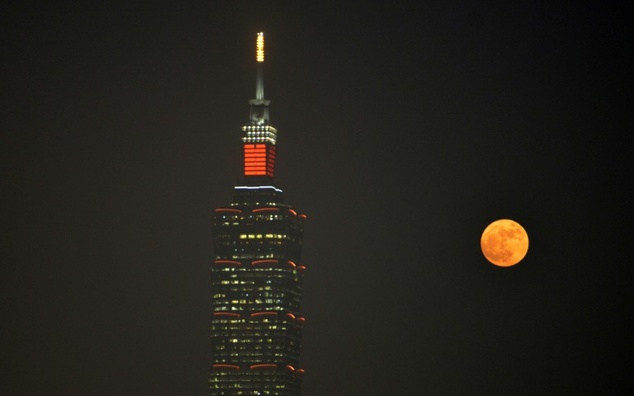 The supermoon appears behind a statue on the roof of the Opera House in Hanoi, Vietnam. (AP Photo/Hau Dinh) The supermoon is seen behind the Soyuz MS-03 spacecraft set on the launch pad at the Russian-leased Baikonur cosmodrome in Kazakhstan. (AFP PHOTO / Kirill KUDRYAVTSEV) 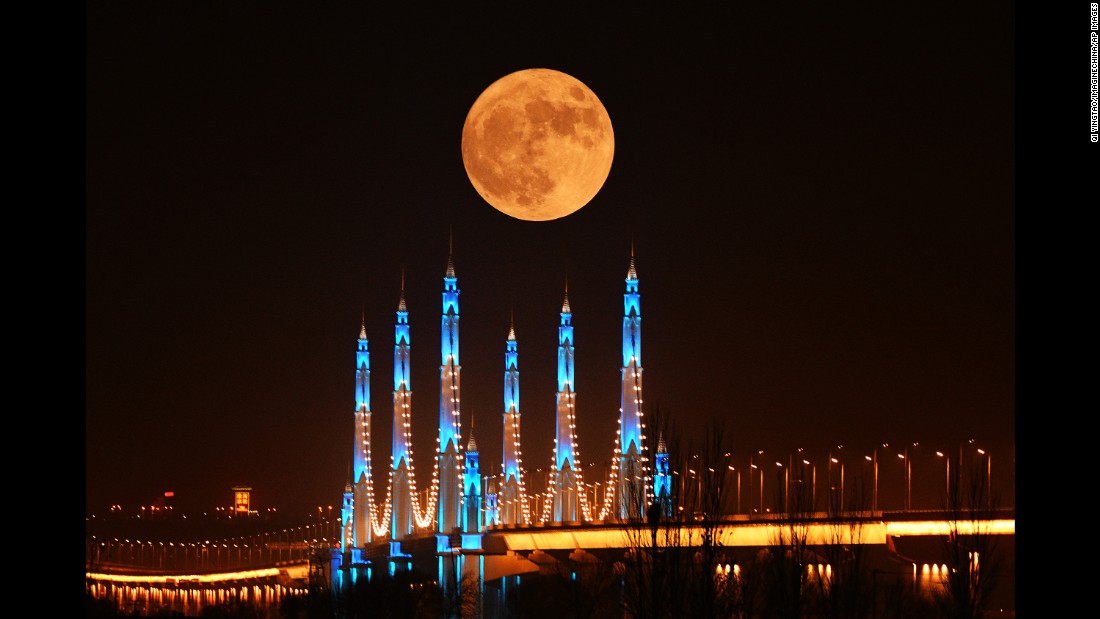 The moon appears over the Binhe Yellow River Bridge in Yinchuan, China on Nov. 14 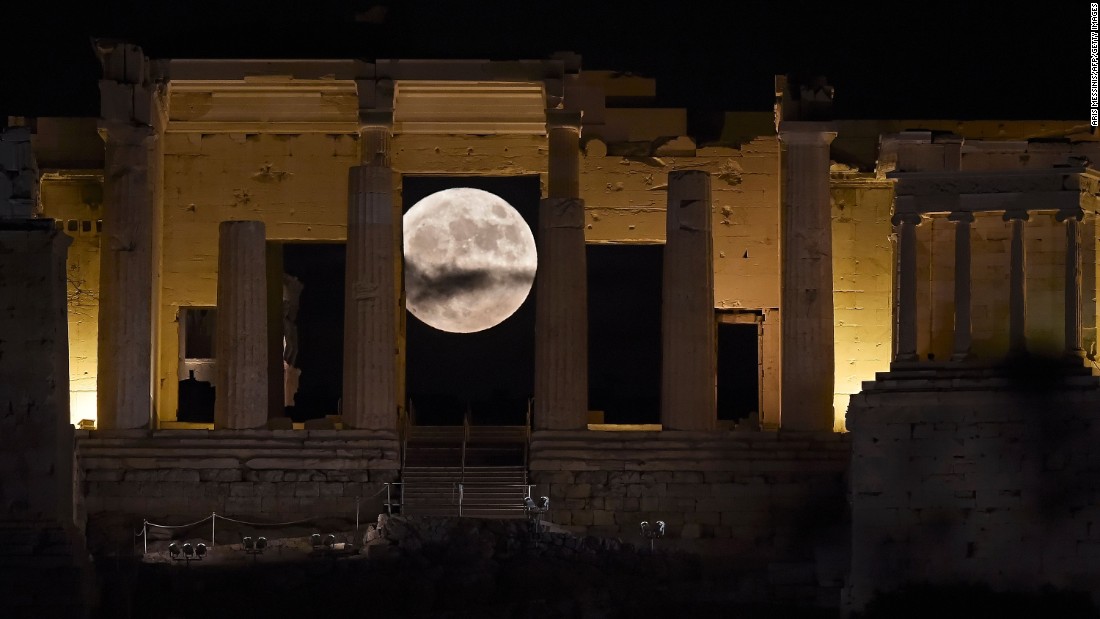 The supermoon rises behind the Propylaea above the Ancient Acropolis hill in Athens, Greece on Nov. 14 (CNN)

More in this category: « Be liberated with Liberado President goes to see 'Maya' »
back to top