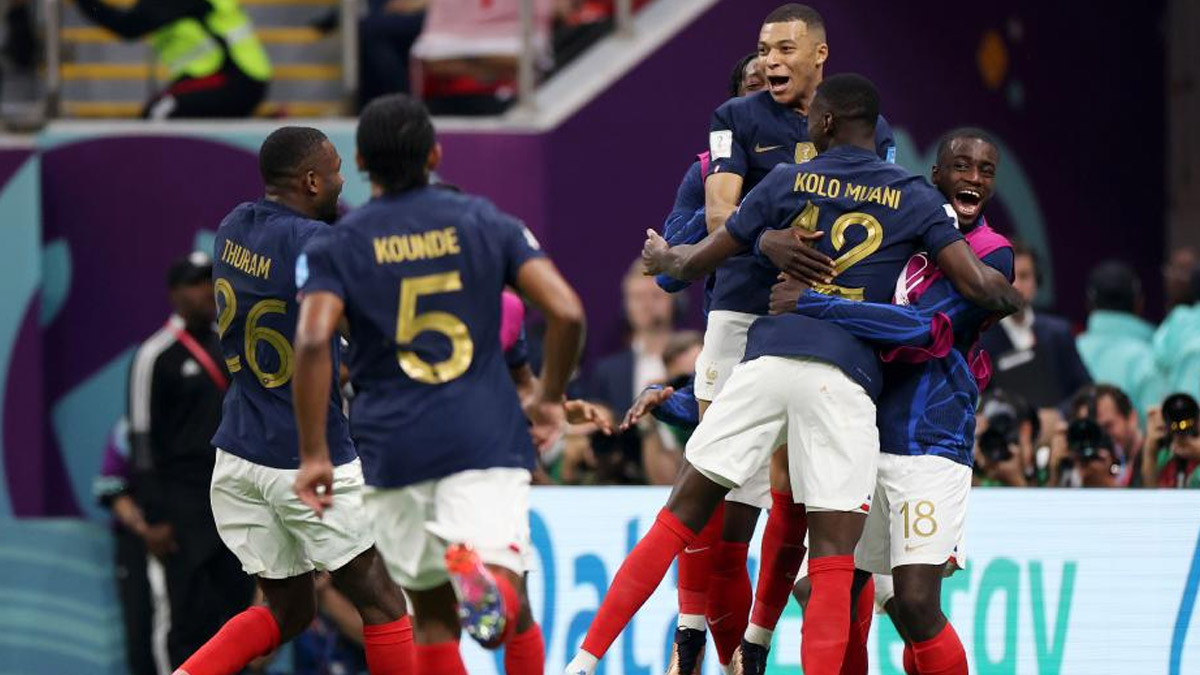 France will take on Argentina in the World Cup final to be held on Sunday 18th after beating Morocco 2-0 in an absorbing semi-final on December 14 to stay on course for a successful title defence.

Theo Hernandez scored in the fifth minute in a perfect start for the holders, who would have been looking for an early strike to silence the rowdy Moroccan support at the Al Bayt Stadium and dent the confidence of their team.

However, it still proved a close-run clash as Morocco overcame injury blows and showed no deference to France’s reputation, taking the game to them in a gallant effort that added to the glowing reputation they have earned at the tournament.

France settled the outcome with a second goal 11 minutes from time as substitute Randal Kolo Muani, with a first touch after coming on, tucked in a shot at the back post.