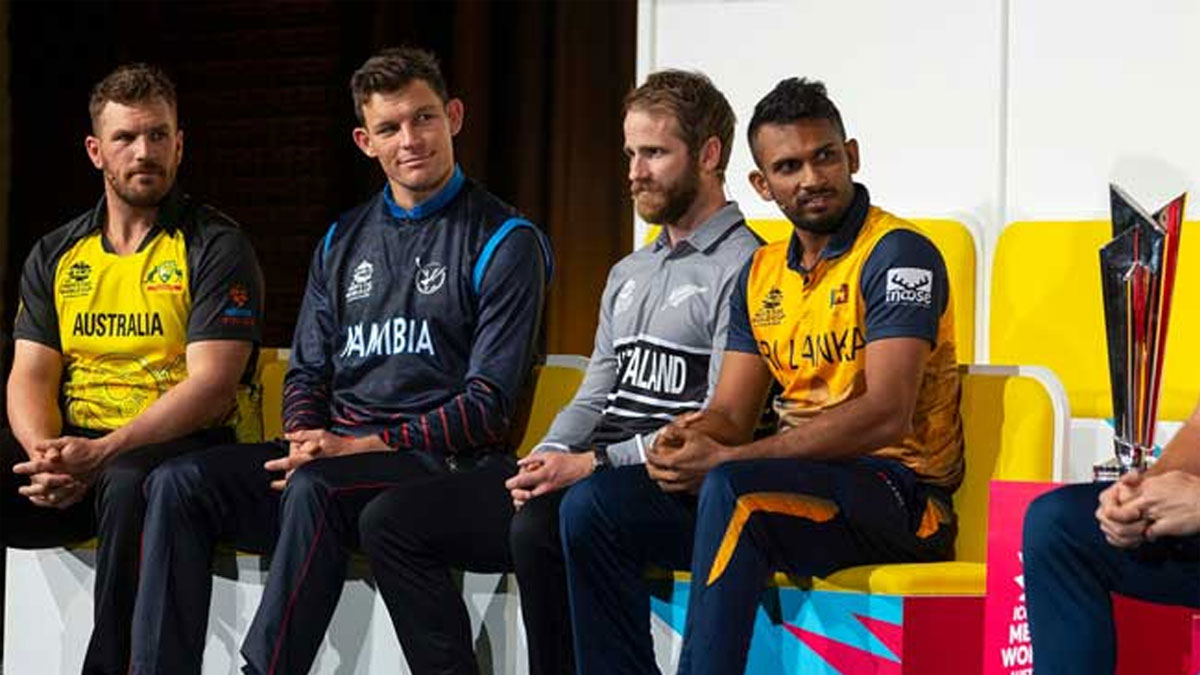 Two crucial matches in the group one of Super-12 round of the T20 Cricket World Cup series are scheduled to be held today (04).

New Zealand, which is at the top of the points table and Ireland, which is in fifth place, are scheduled to play against each other at 9.30 am Sri Lanka time.

New Zealand, England and Australia are occupying the first, second and third places respectively in group one.

They have scored 5 points each. If New Zealand manages to win today, their hopes for a place in the semi-finals will increase.

Meanwhile, the second match to be held today is between Australia and Afghanistan and the two teams are playing against each other for the first time in a 20-over match.

Both matches are scheduled to be held at the Adelaide Stadium.

The results of these two matches are extremely crucial for teams including Sri Lanka who face severe competition to secure their places in the semi-finals.