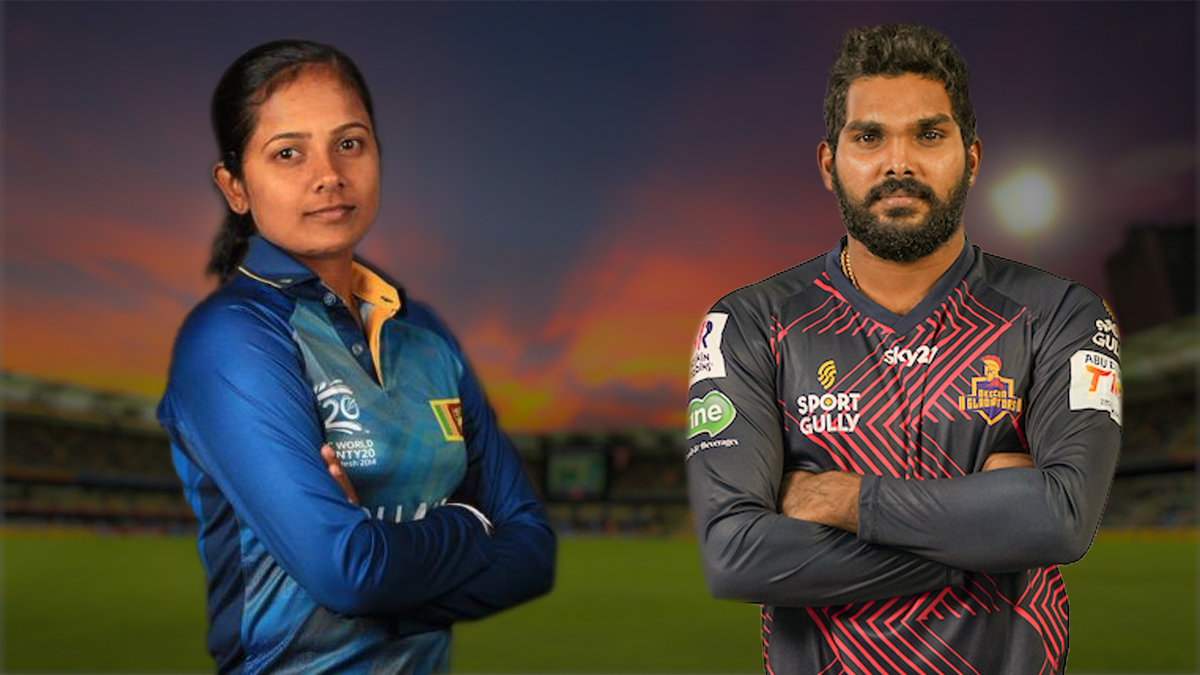 The ICC opened the 2022 awards announcement week by revealing the T20I Team of the Year in both women’s and men’s categories.

“Wanindu Hasaranga continued to be Sri Lanka’s talisman in a year where they reigned supreme as the champions of the Asia Cup. He picked up nine crucial wickets in six games at the Asia Cup but at the same time, showed that he can do the damage with the bat, stroking a brilliant 27-ball 37 in the final against Pakistan to rescue his side,” the ICC said.

“The wrist-spinner weaved his magic at the T20 World Cup as well, picking up 15 wickets in eight games,” it added.

On Inoka Ranaweera’s inclusion in the team, the ICC said: “Sri Lanka’s left-arm orthodox spinner Inoka Ranaweera had a spectacular year with the ball, finishing with 27 wickets in 19 T20Is, while averaging 13.85 with the ball and conceding runs at an economy rate of 5.75.”

“She took three or more wickets in four of the 19 T20Is she played in the year with a best of 4/7 coming against Bangladesh in the Sylhet in the Women’s Asia Cup. Her effort led Sri Lanka to a three-run victory over Bangladesh in the game.”

Sri Lanka Cricket has announced the appointment of Olympic Silver Medalist Mrs. Susanthika Jayasinghe as the ‘Consultant – Mentoring and Development of Women’s Cricket.”

In a media release, the SLC warmly welcomes Ms. Jayasinghe and expresses confidence that “she will be a valuable asset for the game of women’s cricket in Sri Lanka.”

“I am extremely happy with this new challenge, as it gives me an opportunity to help young women athletes take up the game, cope with the challenges, and go on to become the “stars” they deserve to be in the future,” said Susanthika Jayasinghe. 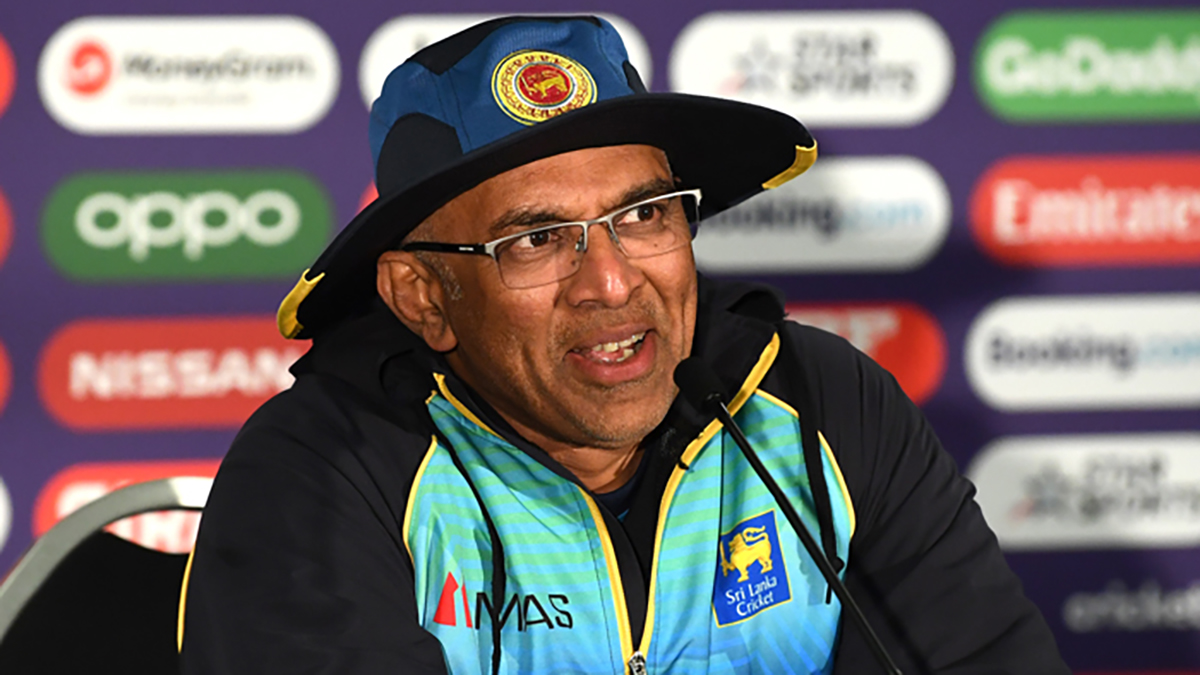 Chandika Hathurusingha looks set to return as the head coach of the Bangladesh national men’s team with Cricket New South Wales confirming that he is leaving the position of assistant coach with them.

Though it’s yet to be officially announced, ‘espncricinfo’ says that they understand that Hathurasingha would be brought back.

BCB president Nazmul Hassan said on Monday that the new head coach – to replace Russell Domingo – would be appointed between February 18 and 20.

Hathurusingha was with the Bangladesh team from 2014 to 2017, with the famous ODI-winning streak at home starting under his watch. He left unceremoniously after the South Africa tour in 2017, before returning to Bangladesh with the Sri Lanka team as its head coach a few months later. The BCB has, in the past, said it wanted a coach like Hathurusingha, known to be stern and aggressive, and after his departure, both Steve Rhodes (2018 to 2019) and Domingo (2019 to 2022) were thought of as soft by the BCB.