Japanese PM Shinzo Abe has visited the US naval base at Pearl Harbor, where he offered "sincere and everlasting condolences" to the victims of Japan's attack on the base 75 years ago.

"We must never repeat the horrors of war again, this is the solemn vow the people of Japan have taken," he said.

Mr Abe was accompanied by US President Barack Obama, making the visit the first by the leaders of both countries. 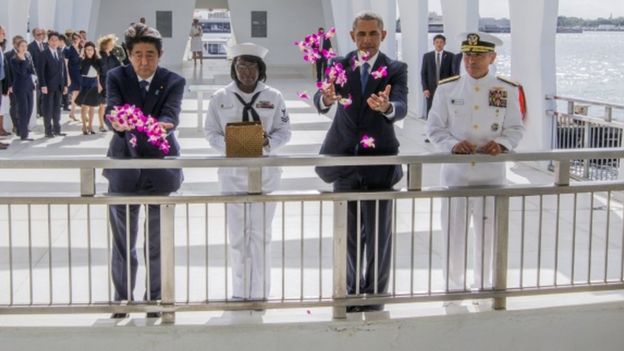 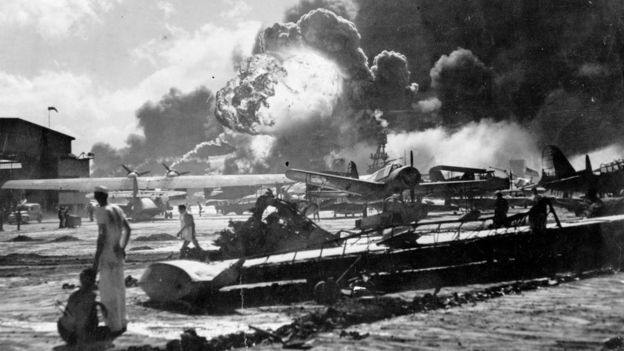 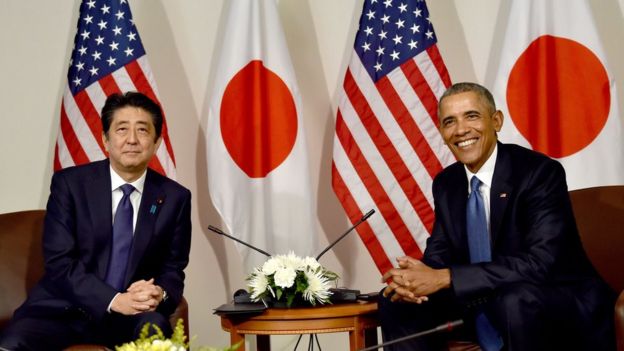 Namal, Prasanna off to Kuwait to attract overseas votes!

DIG battle to intensify in March