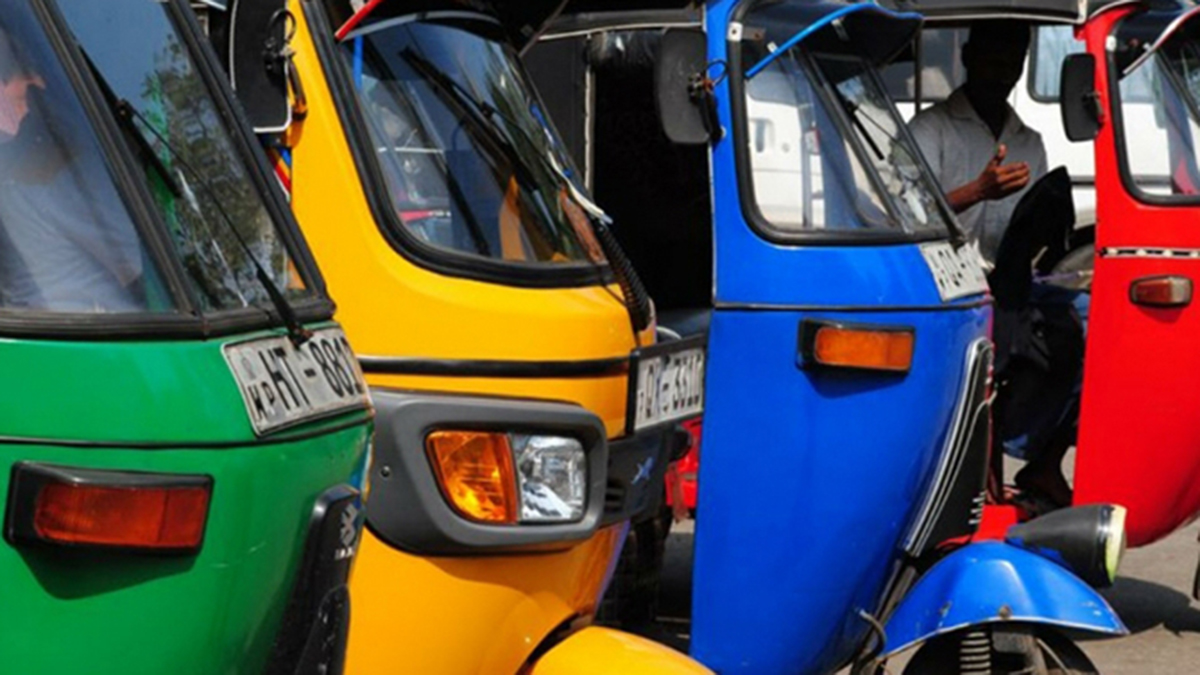 As the first phase, the registration of professional three-wheelers in the Western Province is scheduled to commence on November 1st.

This was revealed during the discussion held today (24) between the President’s Senior Adviser on National Security and Chief of Staff to the President Mr Sagala Ratnayake and the professional three-wheeler associations.

Accordingly, from November 6th, 10 litres of fuel per week will be issued to all three-wheeler passenger vehicles in the Western Province.

Provincial Governors and Provincial Road Transport Authority officials are also to be notified regarding this decision immediately.

Minister of Power and Energy Kanchana Wijesekera, Minister of State for Transport Lasantha Alagiyawanna, President Trade Union Director General Saman Ratnapriya and a group of officials participated in this discussion.

Rishi Sunak to be next UK PM

CBK gives approval to release those who tried to assassinate her

No need to fear of milk powder shortage – State minister 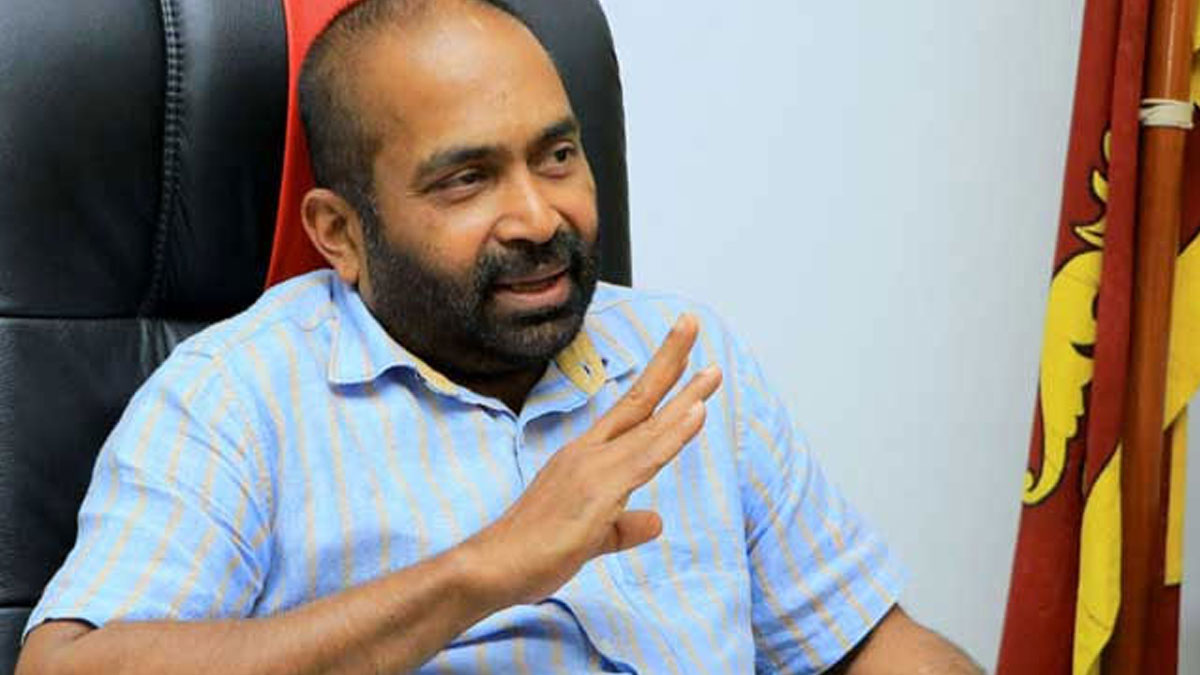 Tabling the relevant Speaking in Parliament today (29), he said that the importers have brought down ingredients under the guise of importing milk powder.

However, the delay to release these containers will in no way result in a shortage in the market he said.

Since no import restrictions have been imposed on milk powder, the public should not need to have undue fears, he added. 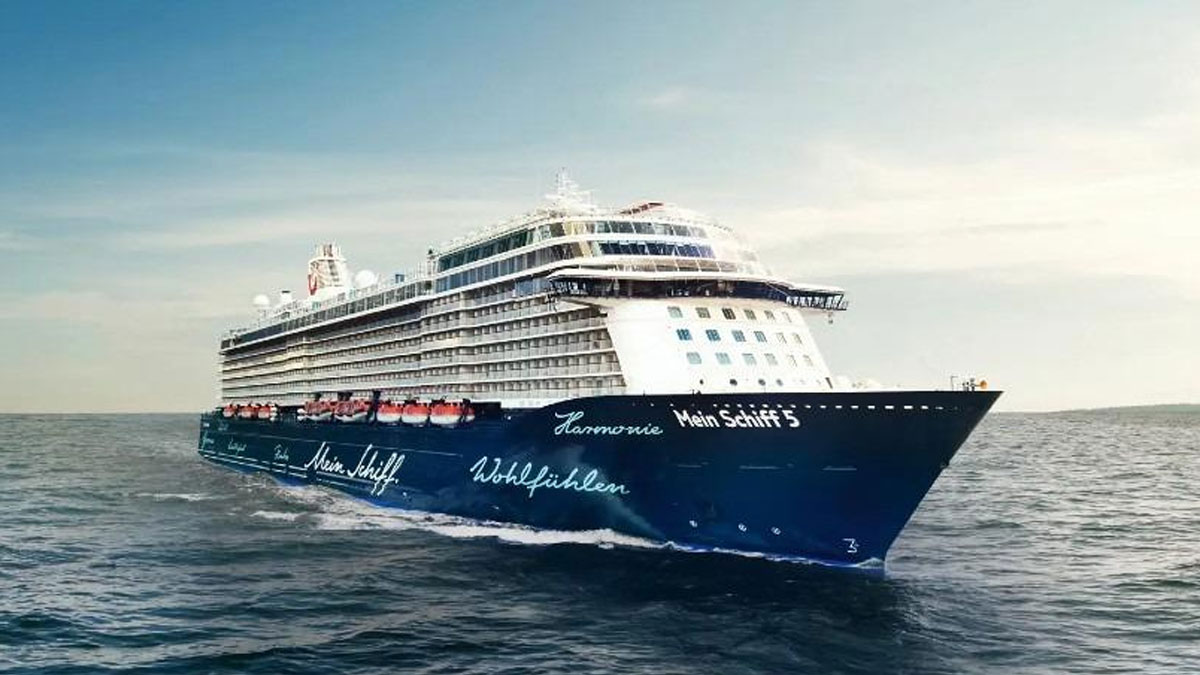 Over 2,000 tourists had arrived in the country in the cruise ship and were expected to travel to several destinations in and around Colombo.

Afterwards, the tourists are also scheduled to visit various places across the country and then the ship is scheduled to sail to Hambantota Port. 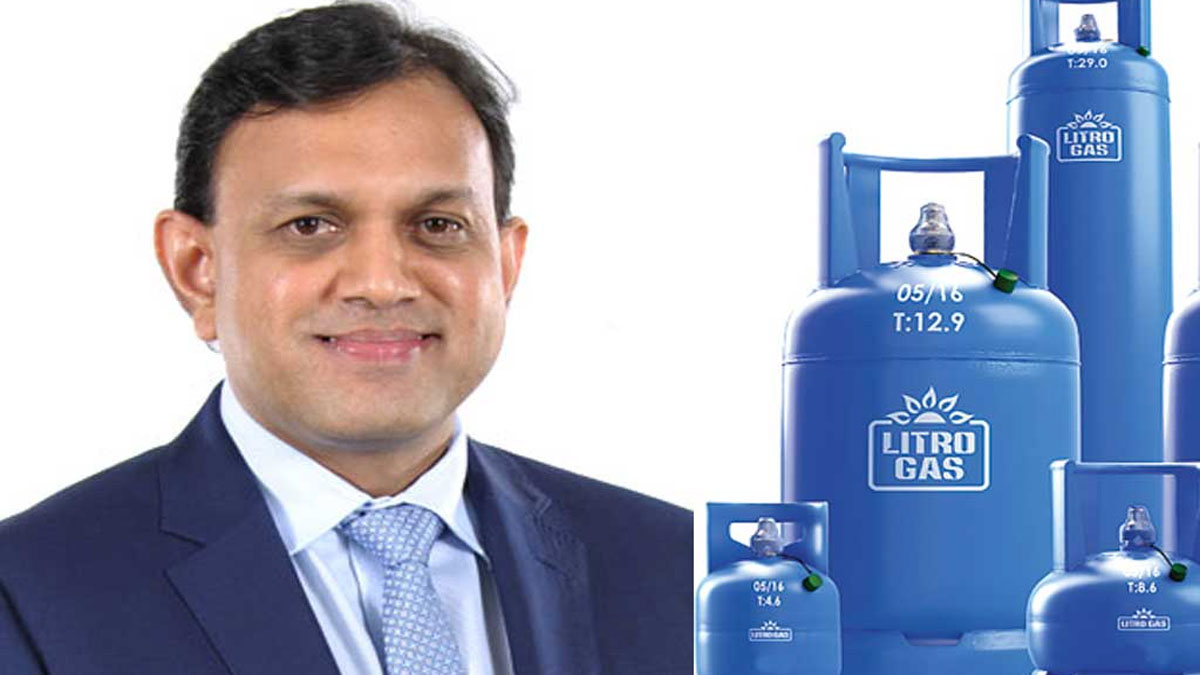 Litro Gas has assured that there is no shortage of cooking gas in the country.

Speaking to media today (28), Litro Chairman Muditha Peiris said that from Dec. 01, more than 100,000 LP Gas Cylinders will be distributed for domestic and other essential services.

Anyone facing a serious issue can call our hotline on 1311 and within 24 hours we will direct a cooking gas cylinder from the closest outlet, the Litro Chairman has said.