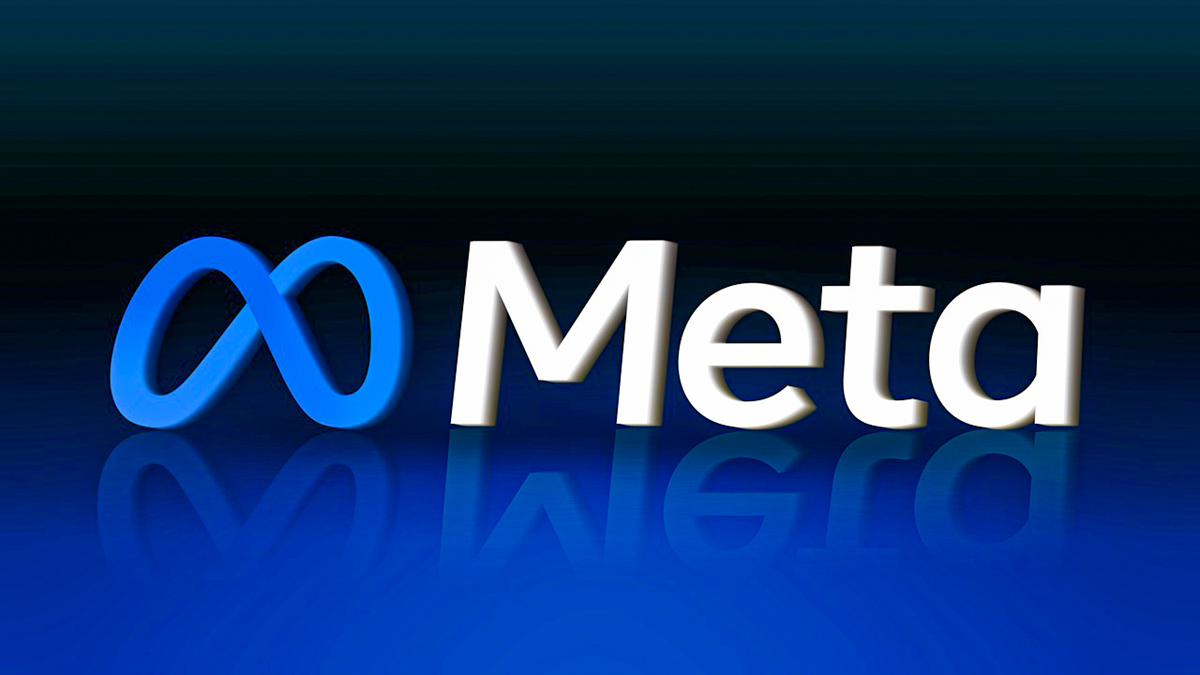 The first mass lay-offs in the firm’s history will result in 11,000 employees, from a worldwide headcount of 87,000, losing their jobs.

Meta chief executive Mark Zuckerberg said the cuts were “the most difficult changes we’ve made in Meta’s history”.

The news follows major lay-offs at Twitter, which cut about half its staff, and other tech firms.

“I know this is tough for everyone, and I’m especially sorry to those impacted,” he wrote in a statement.

Mr Zuckerberg blamed massive long-term expectations for growth based on the firm’s rise in revenue during the pandemic.

“Many people predicted this would be a permanent acceleration,” he wrote, “I did too, so I made the decision to significantly increase our investments.”

“I got this wrong, and I take responsibility for that,” he said.

The announcement of job cuts was widely expected. 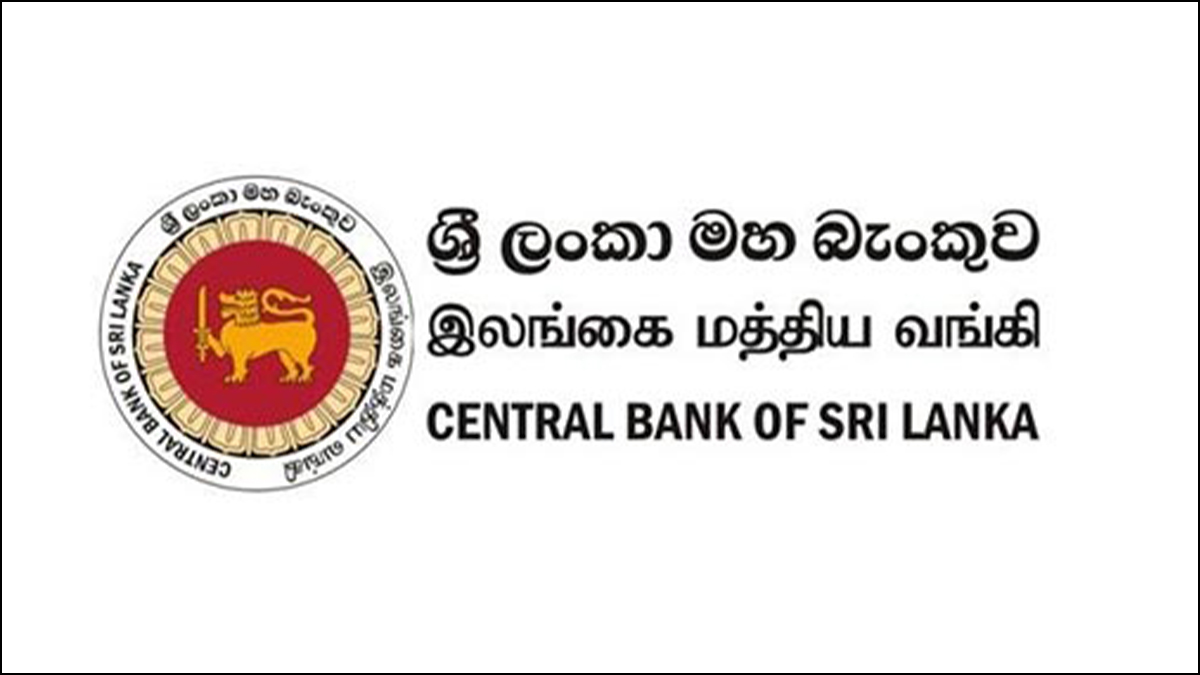 The Central Bank of Sri Lanka (CBSL) says the speculation on expatriate Sri Lankans’ remittances to the country are taxed and are forcibly converted into Sri Lankan rupees, is completely unfounded. 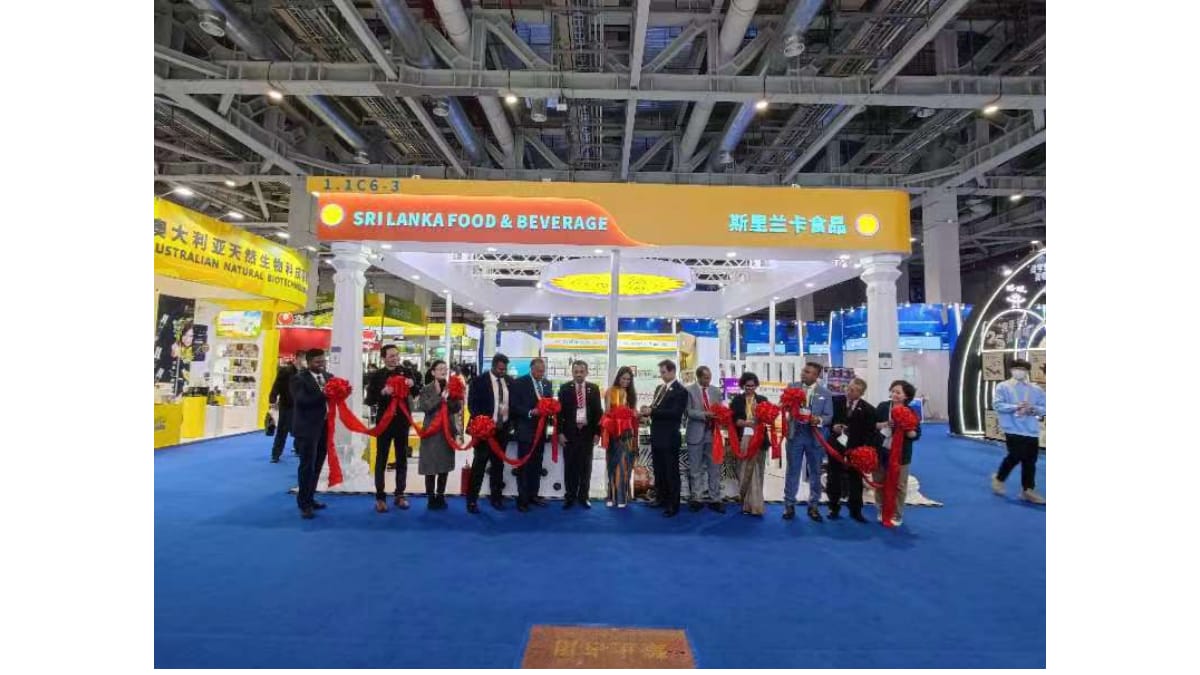