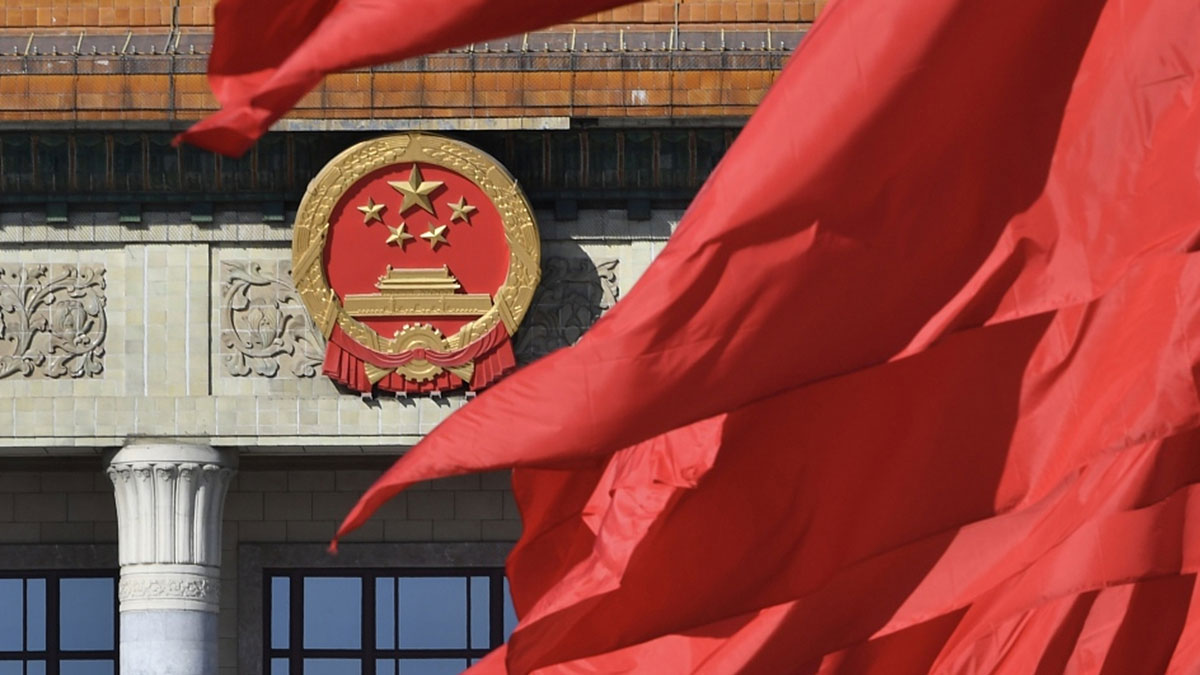 A total of 2,296 delegates elected from the grassroots by millions of Party members across China will attend the Communist Party of China’s 20th National Congress, which is scheduled to open in Beijing on Sunday.

The spectrum of delegates is carefully designed to ensure a diversity of candidates. They come from different regions and demographic groups, including both genders and all ethnic minorities.

Grassroots Party members account for a significant proportion of the delegates, and those working in the frontline should have at least one third of the seats. Farmers, technicians and workers are priorities.

First, Party members nominate candidates. Second, all the nominees will be reviewed carefully. Those who pass the review will enter the third stage and have their names publicly available for feedback.

The fourth stage includes discussion and the formation of candidate shortlists. Lastly, each electoral unit votes for the final delegates.

The elected delegates to the National Congress will write an evaluation of the Party’s work over the past five years. They will also introduce potential revisions to the Party Constitution. Finally, they will elect a new leadership team for the next five years.

When it was founded in July 1921, there were only 58 Party members. Today, its membership exceeds 96 million.

At the grass-roots level, there are more than 90 million Party members, who make up the CPC Party committees in China’s urban communities, villages, social institutions, state-owned firms, as well as in many private, local and foreign companies operating on Chinese soil.

Across cities, provinces and autonomous regions, there are CPC Party congresses that discuss local matters.

Among the members of the CPC Central Committee, over 20 of them will form the Political Bureau, which gathers regularly to vote on important matters. Their decisions are based on one person, one vote. Once a majority is reached, they speak with a unified voice. This is based upon the Leninist idea of “Democratic Centralism”.

Is Bollywood’s reign of remakes coming to an end? 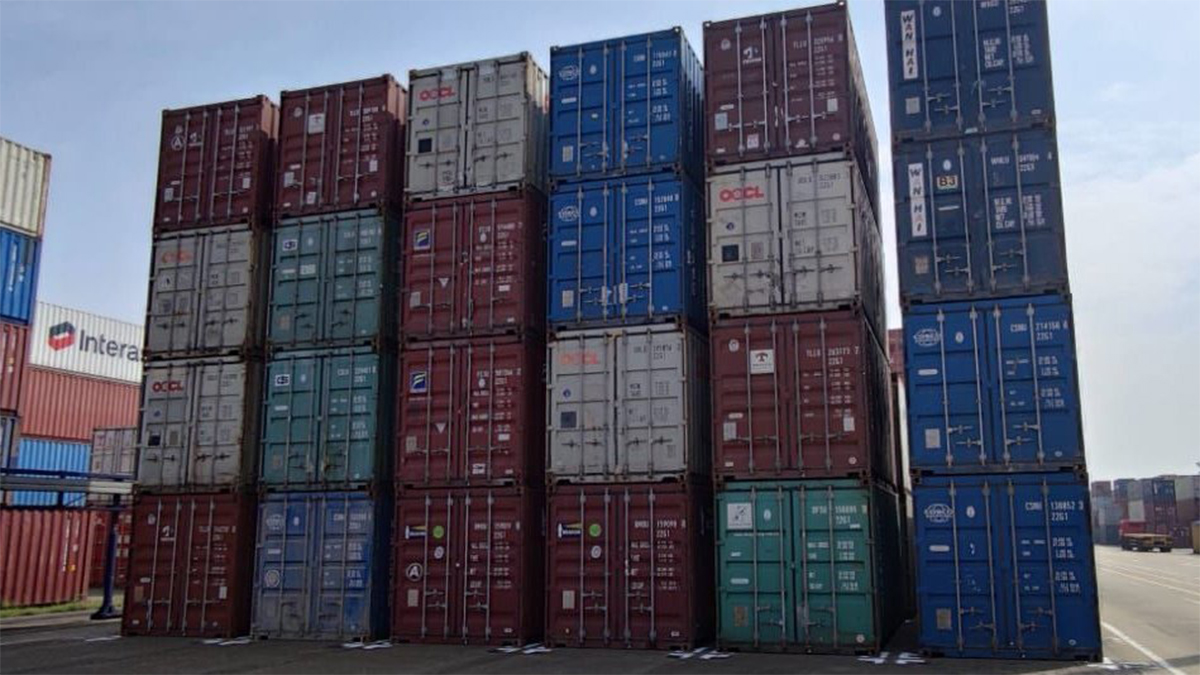 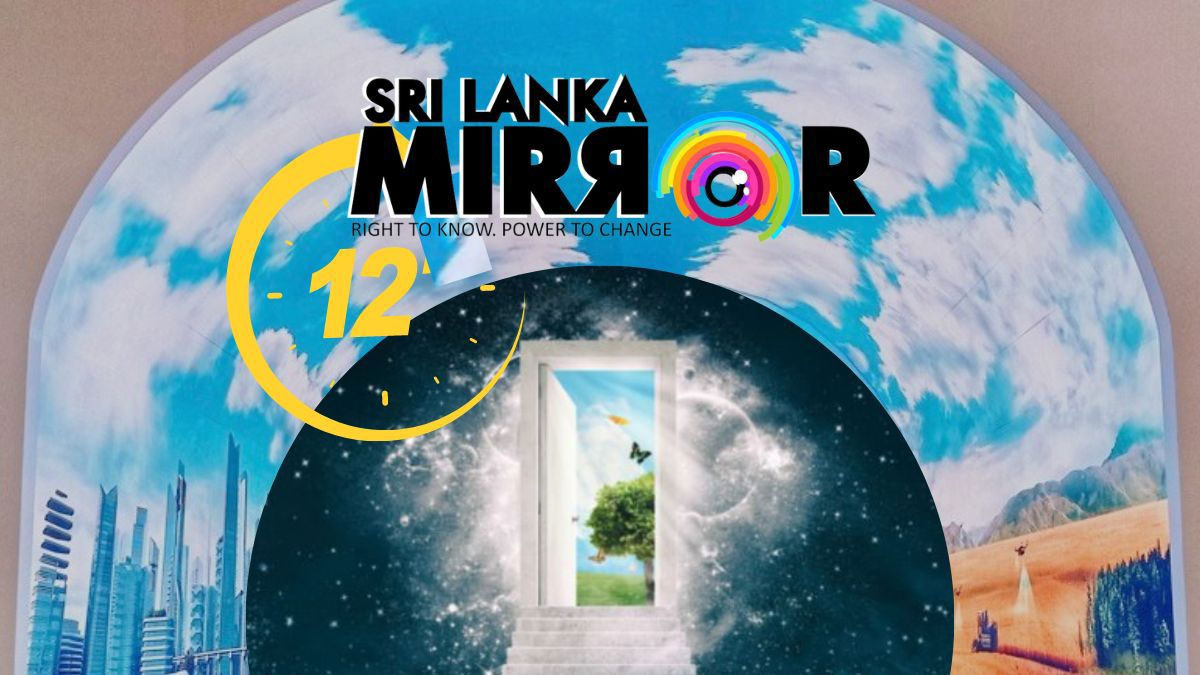 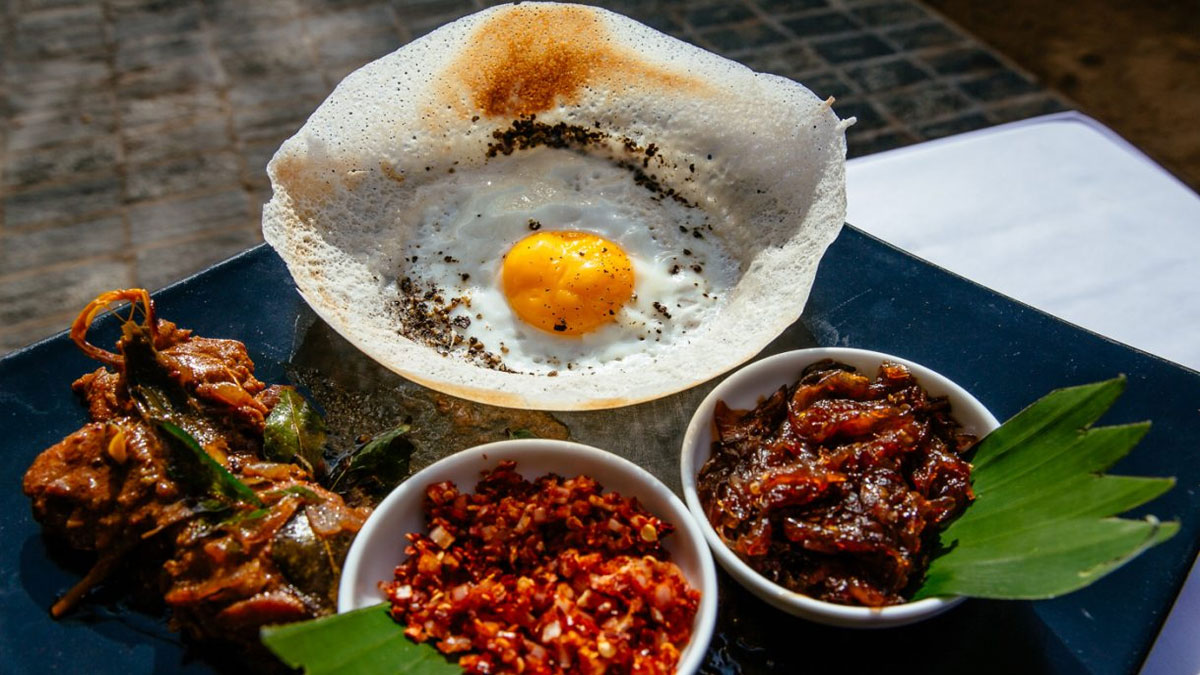 Hoppers and Achcharu, two well loved foods from Sri Lanka, has been added by the CNN to a list of ’50 must-try, much-loved street foods and beverages in Asia’.

This is what CNN had said about the two local favourites, in its collection presented in alphabetical order.

Achcharu, Sri Lanka
Pickles get a Sri Lankan twist with achcharu — sweet, sour and spicy pickled fruits and vegetables that make a perfect street-food snack.
Seasoned with local spices, chili, turmeric, sugar and salt, the offerings will differ depending on the region and seasons — it might be Ceylon olives (veralu), wood apple, pineapple, ambarella, mango, jackfruit or eggplant.

Hoppers, Sri Lanka
Wake up and smell the appa (also called aapa or appam) in Sri Lanka!
Thought to have originated over in southern India 2,000 years ago, appa, or hoppers, are made from fermented rice flour and coconut milk batter cooked like a crêpe in a small wok.
This method creates a bowl-like shape that’s slightly thicker and spongier at the bottom while staying crispy on the edges.
Plain hoppers and egg hoppers (a plain hopper with a soft-boiled egg in the middle) typically come with chutney, coconut sambal and often a range of curry dishes.