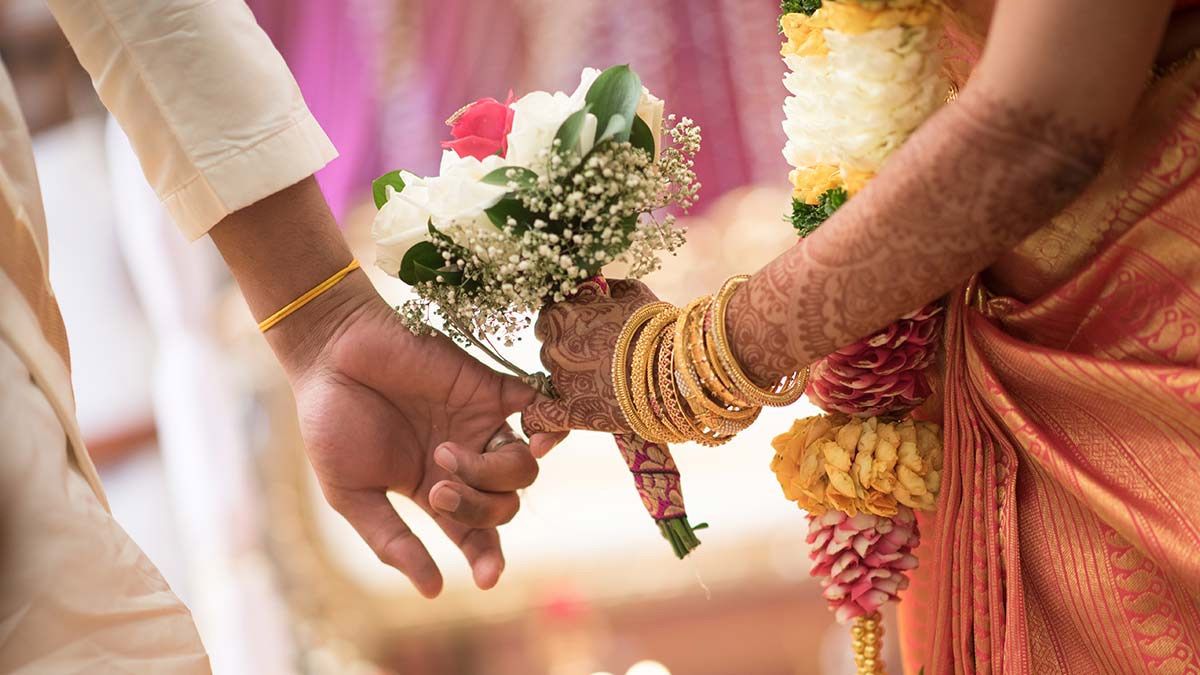 Nineteen unmarried couples, including ones from the same family, had been legally married on the same day in Yatinuwara.

The collective wedding was organised by the Yatinuwara Divisional Secretariat to minismise issues faced by unmarried couples, such as when issuing birth certificates and receiving EPF funds.

The Kandy District Secretary and Yatinuwara Divisional Secretary have signed as witnesses.