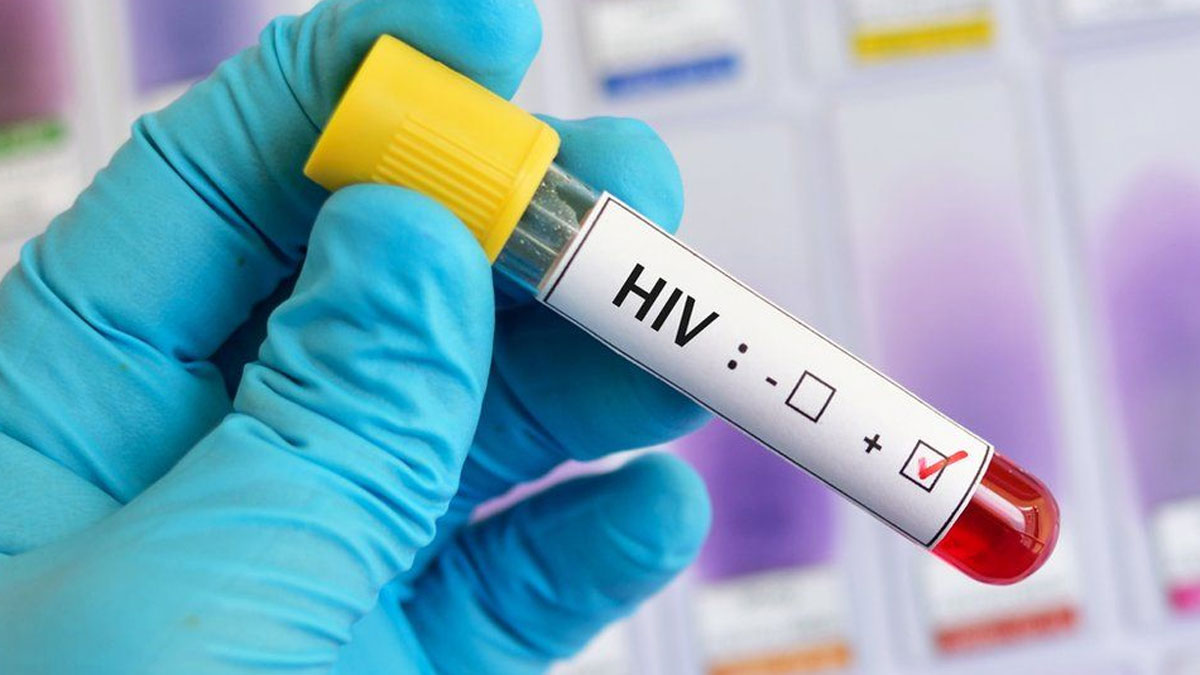 About 50 undergraduates have been infected with HIV in the first nine months of 2020, Dr. Rasanjali Hettiarachchi, Director of the National STD/AIDS Control Programme said.

The total number of HIV positive people detected this year is 342 including four school children and two Buddhist monks.

Dr. Hettiarachchi said the number of people infected with the virus has doubled compared to last year.

The first HIV positive case in the country was detected in 1987. Dr. Hettiarachchi said that about 20 members of clergy including monks and priests of other religions were among the infected people reported so far.

She said 4,404 infected people have been reported since 1987 out of which about 1,000 have died and about 2,300 people are seeking treatment. However, according to estimates, about 3,700 more infected people need to receive medical treatment.

She said about 1,500 HIV infected people are unaware that they have contracted the virus and many people who have unprotected sex with them can contract the virus.

Dr.Hettiarachchi said that such infections can be prevented by talking openly about sex related matters with children.

She also said that the parents and guardians should pay more attention to the youth. 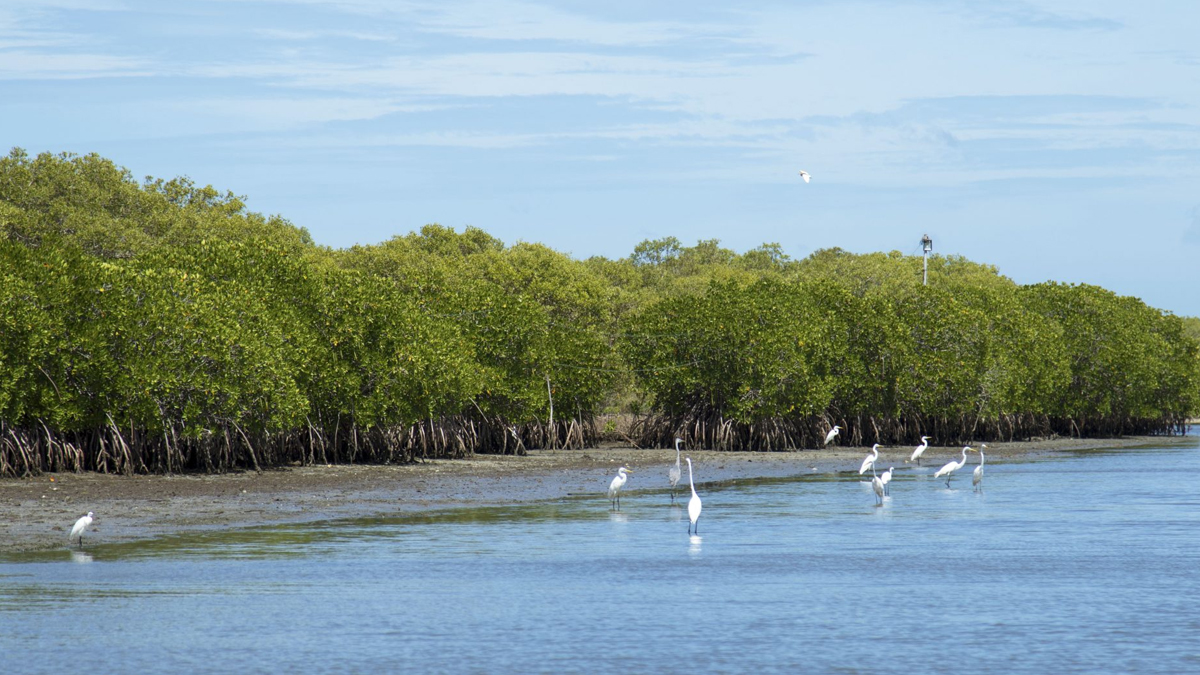 The National Aquaculture Development Authority of Sri Lanka is planning to hand over a large area of Wedithalathivu Nature Reserve, the largest mangrove wetland in the country, in Mannar to a multinational company, environmentalists alleged.

Samantha Gunasekara, the former head of the Customs Biodiversity Unit and former Customs Director, said that there is a plan to cancel the Gazette Notification 1956/13 issued in 2016 declaring Wedithalathivu as a nature reserve and use it for aquaculture.

Mr.Gunasekara expressed these views at the press conference held the day before yesterday (06) by the Wildlife and Nature Protection Society at the BMICH, Colombo.

He said the National Aquaculture Development Authority of Sri Lanka brought a proposal in 2017 as well to cancel this gazette but an Advisory Committee suggested in 2019 that the gazette should not be cancelled.

Mr. Wickramasinghe said that a reptile species which was discovered by Zoologist P. E. P.Deraniyala in 1941 was found again from this natural ecosystem, and that there are several unidentified animal species in this ecosystem.

He said that a small species of python, which had not been found from other parts of the country, was also reported from this area.

Environmentalist Susantha Uadgedara said that a seagrass ecosystem is spread in the Wedithalathivu Nature Reserve. He said that 15 of the world’s 73 sea grass species are reported from Sri Lanka, and 10 of them are found in Wedithalathivu.

He said sea pigs, one of the seriously endangered species in the country, that feed on seagrass live in this Nature Reserve.

He said that seagrass is the third most important ecosystem in the world, and sea grass absorbs carbon dioxide from the atmosphere. He said one hectare of sea grass provides services worth $34,000 per year.