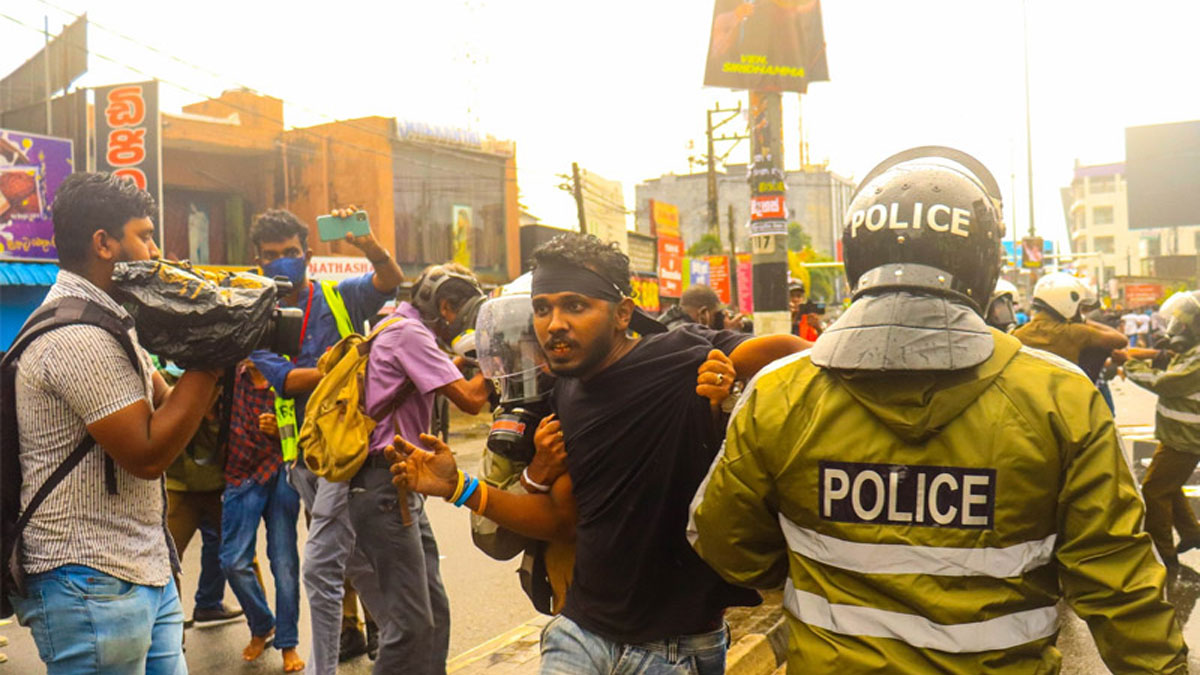 The eight people arrested during the protest organised by the Inter-University Students Federation yesterday (Oct. 18) are to be produced in the Mahara Magistrate’s Court today (19).

The protest march was scheduled to commence from the Kelaniya University and proceed to Colombo.

However, the police said the protesters have been informed not to hold any demonstration as they have not obtained prior-permission to hold the protest.

Accordingly, the suspects have been arrested on charges of obstructing traffic and inconveniencing people, being members of an illegal assembly and using criminal coercion, unlawful crowding, and disobeying the orders of government officials.

SL embassy in Russia, in talks for long-term Credit Line