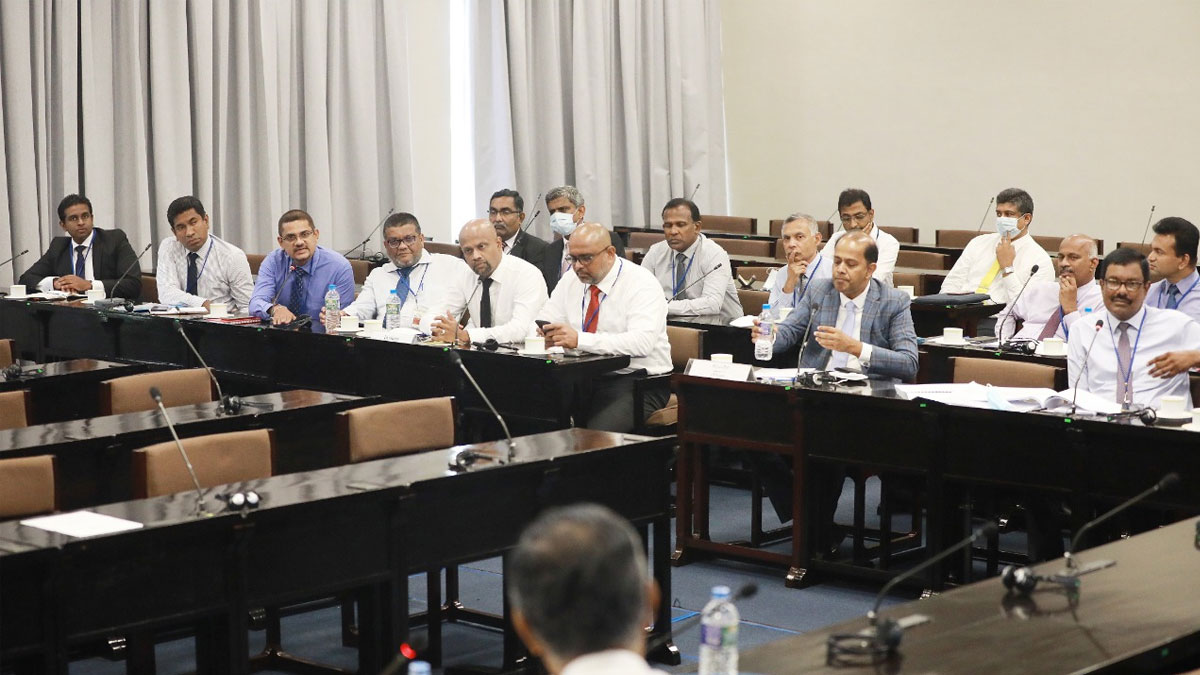 The aforesaid was disclosed at the Sub Committee on Identifying the Short & Medium-Term Programmes related to Economic Stabilization of the National Council held yesterday (29).

Accordingly, the Cabinet has approved to increase the electricity tariffs under two steps in January and June 2023 and accordingly the relevant measures are to be taken for the purpose of obtaining approval of the Public Utility Commission, said Mr. Rohan Seneviratne, Additional General Manager of the Electricity Board.

This was disclosed at the Sub Committee on Identifying the Short & Medium-Term Programmes related to Economic Stabilization of the National Council held under the Chairmanship of Patali Champika Ranawaka, Member of Parliament.

The representatives of the government and private institutions related to the power sector were called before the Committee to obtain proposals for the purpose of solving the issues in the power sector.

The chairman of the committee also pointed out the dangers such as the collapse of businesses even if the electricity tariffs are increased with the aim of covering the loss of the electricity board.

The State Minister for Power and Energy – Indika Anuruddha was also present at the Committee meeting held. The state minister, who joined the discussion with the representatives of the power sector, said that he would work to provide solutions to these problems.

State Minister – Sivanesathurai Santhirakanthan as well as Members of Parliament Mano Ganesan and M. Rameshwaran were present at this Committee meeting held.