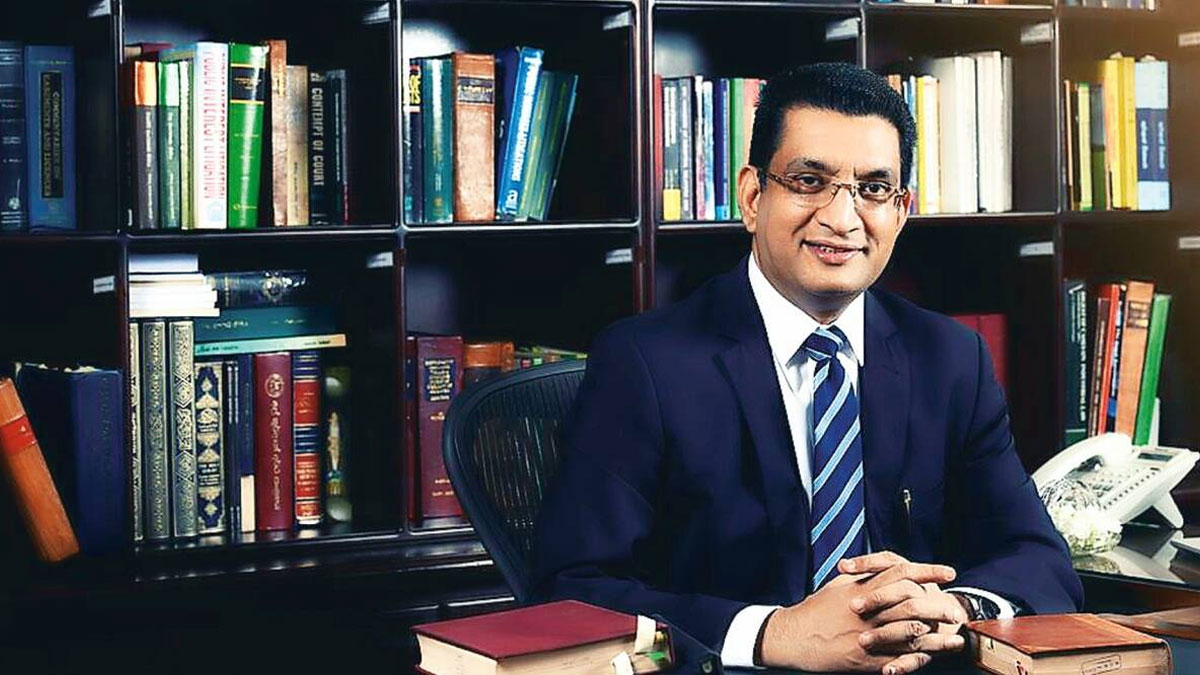 Speaking at the launch of the book ‘ Poverty to prosperity: A review of the Korean development model ‘ written by Milinda Rajapakshe, the Minister spoke about a number of topics including government responsibility for the prevailing economic crisis and Sri Lanka’s foreign policy.

Speaking at the event, the Minister said that the Government learned the hard way that the economy is the heart of the country, and if it fails, all else fails.

Pointing out that unfortunately, the Ministers of theprevious Cabinet were focusing on their specific areas, such as himself holding the portfolio of the Minister of Justice, Minister Sabry said that he was looking forward to new plans with regard to law reform, digitization, improved infrastructure and more recruitments in the sector, however, confessed that he was unaware of the country’s deep economic troubles.

Pointing out that if the country’s Cabinet’s economic literacy is a minimum, then the normal people should be worse in their case, the Minister said that without taxation, there is no future for the country.

“In 1981, 21% of our GDP was taxes. Today it has come down to 8.3%. So we can point fingers. Although we demanhd for free education, having taken free education, 6,500 of our doctors are now working for the NHS. How much taxes have they paid back to the country? We need to look at that. We’re only finding fault with the politicians. Yes, they are to be blamed. Including myself. Because they’re the leaders. They have failed this nation. But they’re not alone. Everybody also failed the nation,” he added.