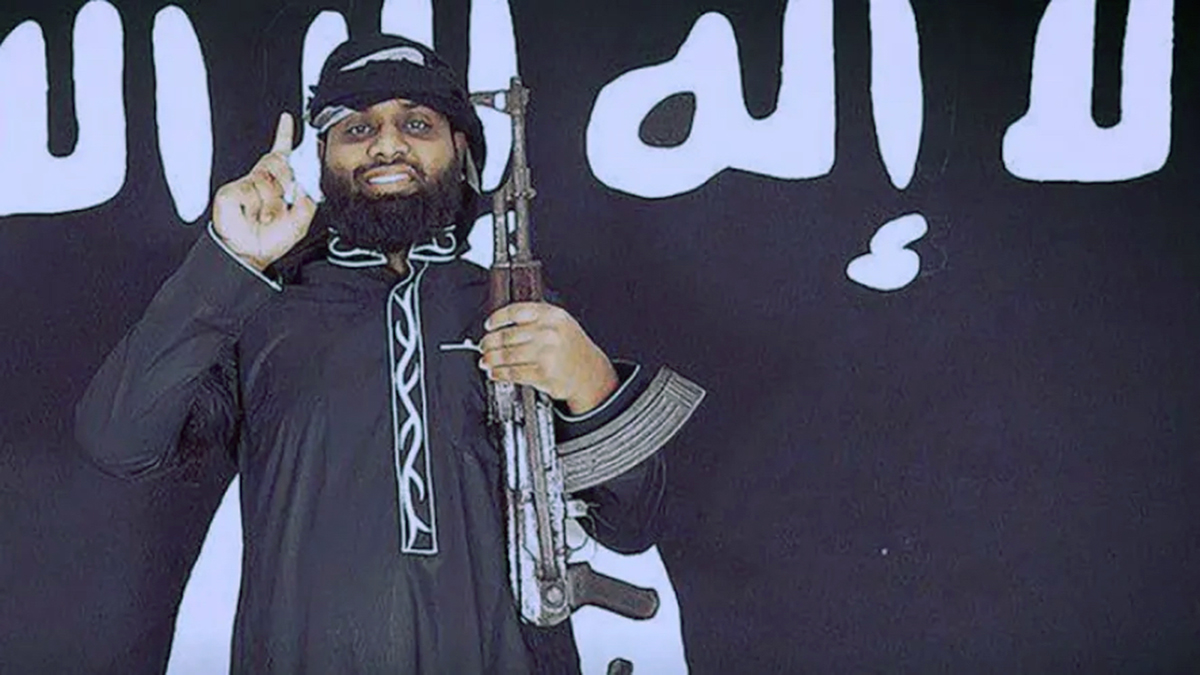 The 25-year-old man who was killed in a car explosion in front of a temple in Coimbatore in Tamil Nadu Sunday was questioned by the National Investigation Agency (NIA) in 2019 for his ties to a radical network related to Zahran Hashim, the mastermind of the Easter Sunday blasts in Sri Lanka.

The death of Jameesha Mubin caused by an LPG cylinder blast on board a car has now sparked an investigation into a possible terror plot angle. Tamil Nadu Director General of Police C. Sylendra Babu hasn’t ruled out a terror plot despite the fact that the police are keeping quiet because the evidence surrounding the blast is still hazy. According to Babu, they are looking into every possibility because the materials taken from his home “may have been meant for a future plan.”

Was the explosion an unsuccessful attack on the temple? “Except for the location where it occurred, before the temple, there is no proof to support this claim right now,” a police officer probing the case said.

When Mubin was driving his car on Sunday at around 4 am with the two LPG cylinders and other materials, including nails, it exploded. After the police traced more details about Mubin, it had raised suspicions because the explosion occurred near a temple. Later, authorities raided Mubin’s home and discovered explosive components like potassium nitrate, aluminium powder, sulphur, and charcoal.

Mubin was “examined” by NIA in 2019, according to a source. “He was one among the five people we had to examine in 2019 since he had been attending Bayan classes at a Coimbatore mosque of the Tamil Nadu Thowheed Jamath (TNTJ). These classes were closely related to Mohammed Azarudeen, who had direct contact with Zahran Hashim, the mastermind and the leader of the suicide bombers in Easter Sunday blasts in Sri Lanka,” the source said.

Azarudeen was arrested on multiple charges after the Sri Lankan’s serial blasts for his alleged role in recruiting many youth from Tamil Nadu and Kerala. He was reported to have played a significant role in the Islamic State group’s Tamil Nadu division.

A CCTV footage retrieved from a building near Mubin’s house, had visuals from Saturday night. The video shows four men, reportedly Mubin too among them, lugging a large object out of his Ukkadam house. It was captured on camera at 11.25 pm. While the police are now looking for the three other people seen in the footage, investigators assume that the bulky object carried by the four of them, wrapped in a white bag, was a gas cylinder that exploded. One of the two LPG cylinders in the car is thought to have caused the explosion on Sunday morning.

According to an investigator with the Tamil Nadu Police, Mubin has never had a case filed against him except for an NIA investigation into his involvement in TNTJ prayer meets. “After the explosion, we gathered CCTV footage to identify the car’s origin, which led to his home and the confiscation of things including black powder, potassium nitrate, and matchboxes. Although Mubin was married, he and his wife, deaf and dumb, lived apart. Seven people who had contact with Mubin in the recent days by phone and in person are being questioned now,” added the investigator.

The body of Mubin, which was collected from the scene, was unrecognisable, and the car still had one unexploded commercial cylinder weighing 35 kg.

While six teams are working to find additional information about Mubin, including people who met him at his home, locations he visited in the recent past, and his social media activities, the Tamil Nadu Police are being cautious when attributing a terror plot.

After BJP state President K Annamalai tweeted Sunday night that the Coimbatore cylinder blast is no longer a “cylinder blast,” the incident also takes on a political colour.

“It’s a clear cut terror act with ISIS links. Will Chief Minister of Tamil Nadu come out in the open and accept this? Tamil Nadu government is hiding the info for 12 hours now. Is this not a clear failure of the state intelligence machinery and DMK government?” Annamalai asked.

CBK gives approval to release those who tried to assassinate her