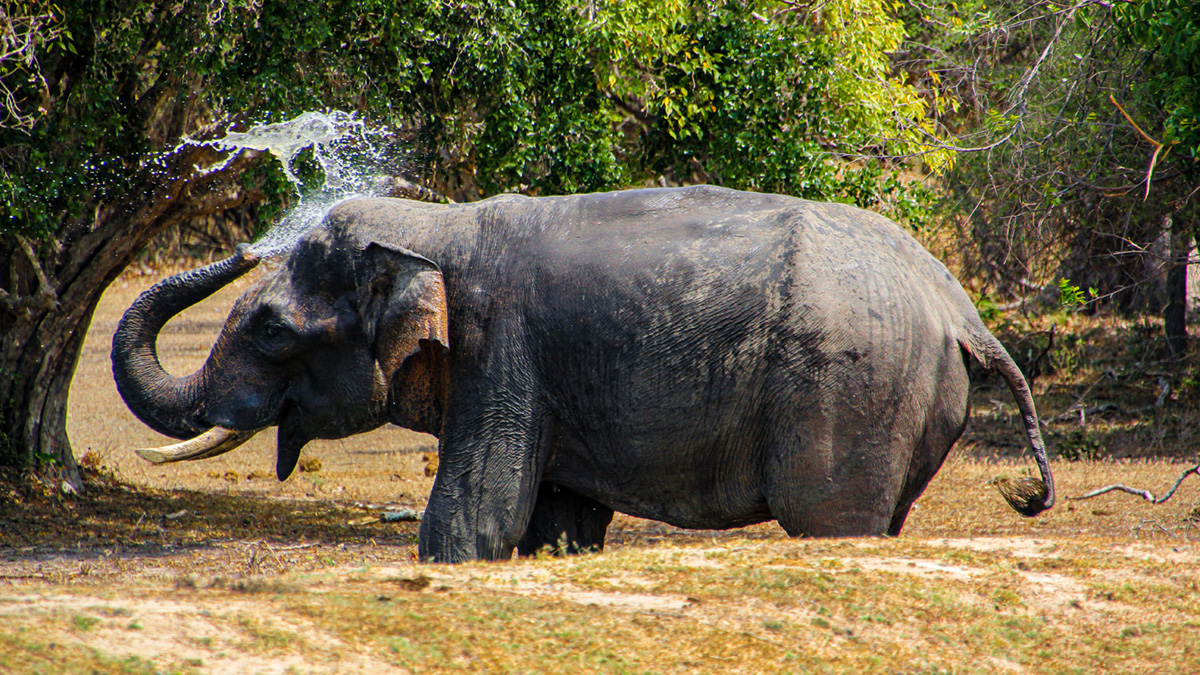 A new countrywide census is expected to be conducted next year, Minister of Agriculture and Minister of Wildlife and Forest Resources Conservation – Mahinda Amaraweera said yesterday (15).

The last elephant census in Sri Lanka was conducted in 2011.

The minister said that a long-term program to reduce human-elephant conflict will be prepared and as one of the measures, a full census of elephants will be conducted.

The Minister said this at the first meeting of the Ministerial Consultative Committee on Wildlife and Forest Resources Conservation held yesterday (15) for the third session of the Ninth Parliament.

The minister mentioned this when the MPs asked about the elephant-human conflict, which has become a serious problem day by day. Accordingly, many MPs drew the attention of the minister about the human elephant conflict in various areas including Anuradhapura, Polonnaruwa, Ratnapura, Ampara districts.

It was also revealed that a number of reasons, including the reduction of elephant habitats and the significant increase in elephant population, have led to human-elephant conflict.

The minister said that 16 main elephant corridors in the island have been blocked and due to this the arrival of elephants in the villages has increased.

Accordingly, the minister further said that these obstacles will be removed promptly.

Also, the minister said that the President has appointed a committee to find solutions to the human-elephant conflict, and based on the committee’s decisions, he hopes to prepare a program with long-term solutions.

The minister also said that a series of separate meetings will be organized in those districts to discuss the existing problems related to the protection of wildlife and forest resources, and in consultation with public representatives and government officials, steps will be taken to provide the necessary solutions without delay.

The members also drew the committee’s attention to the damage caused to crops by animals such as monkeys, peacocks, etc. The minister also said that tough decisions will be taken to reduce these damages.

It was also discussed at the committee about the hardships faced by the farmers during the demarcation of the boundaries by the Department of Forest Resources Conservation. The minister instructed the officials to provide solutions in such a way that the people are not affected.

Driving licenses for for hearing impaired

Members nominated to serve in Select Committee of Parliament