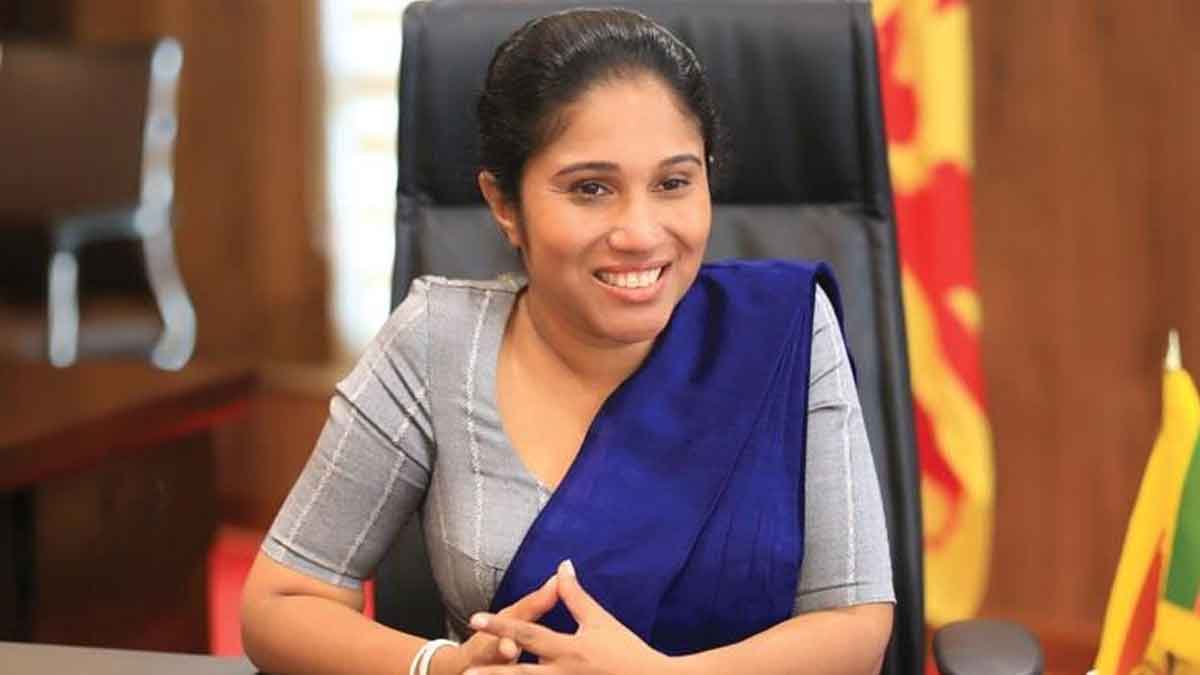 State Minister of Health Dr. Seetha Arambepola said that she uses a Benz type car temporarily provided by the Presidential Secretariat and that she had not requested the Health Ministry to give her a V8 jeep.

Although the Health Ministry should provide three vehicles to the State Minister, only one cab has been given so far. The car that was given earlier has also been taken away by the ministry after it was found unfit for driving.

State Minister Arambepola said that none of the vehicles used by previous state ministers have been given to her or her staff.

He said that one of the jeeps has been planned to be given to the state minister.

This is stated in a letter sent by the Health Secretary regarding the request for a V8 jeep.