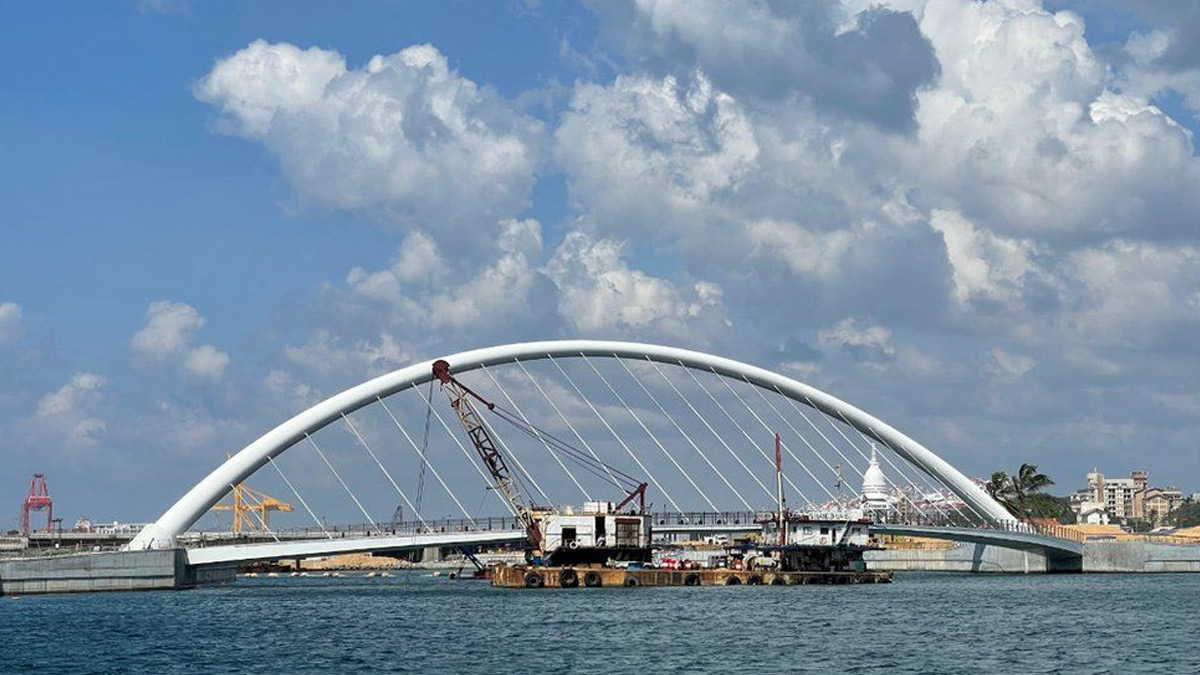 Sri Lanka would sell four plots of land in Colombo Port City for an investor to establish a facility for bunkering, Minister of Ports, Shipping and Aviation Nimal Siripala de Silva said.

According to Xinhua, the ministry has already called for Expression of Interest to start an aviation fuel storage facility.

The minister said that providing fuel for ships and aircraft can play a big role in developing Sri Lanka’s economy.

Colombo Port City can bring in over 5 billion USDs as foreign direct investment in the first five years of operation, he said.

He told the Parliament earlier this week that the government will soon gazette laws that govern the port city.

Spanning 269 hectares of reclaimed land from the sea, the port city will comprise five different precincts including the financial district, central park living, island living, the marina and international island.

Schaffter killed by a close friend!