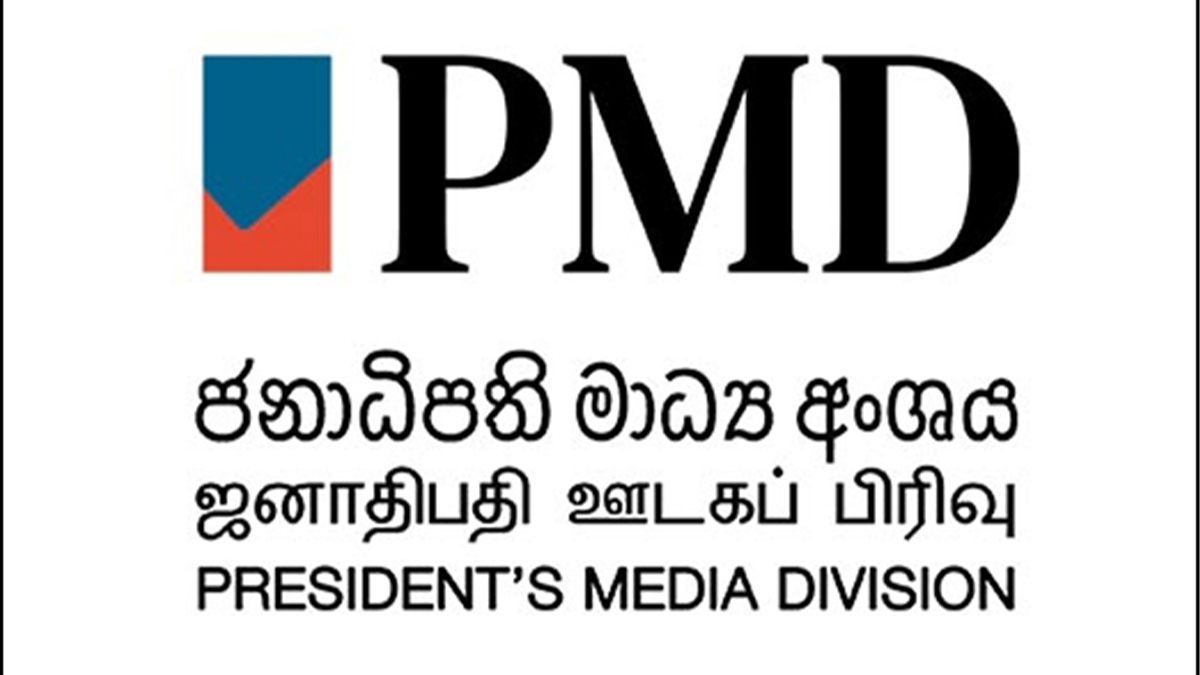 The President emphasized on the need to gradually liberalize the service sector to attract Foreign Direct Investment into the country and to take steps to gain membership in the Regional Comprehensive Economic Partnership (RCEP).

President Ranil Wickremesinghe made these remarks during his meeting with the officers of the National Trade Negotiations Committee at the Presidential Secretariat on Friday (04).

The President instructed the officers at length about free trade negotiations as well as the future outlook of international trade and on aligning policy priorities in this regard.

He further stated that in parallel to the expansion of international trade activities, the government will implement a Trade Adjustment Program to support the local industries to further adjust with competition.

Access to regional and global supply chains and re-engagement with the global economy to enhance export and export-oriented foreign direct investment is an element of the government’s economic reform program to revitalize the domestic economy.

Accordingly, while further penetrating into the main export markets of USA and Europe, the government is currently engaged in an effort to establish comprehensive free trade agreements targeting large and emerging economies in order increase exports.

For this purpose, the government has taken steps to establish a National Trade Negotiation Committee (NTNC) and the main task of this committee is to revive the negotiations of free trade agreements with strategic importance to India, China and Thailand markets where large foreign direct investment and export potential is prevalent and local industries affected by the economic crisis can obtain capital inputs, raw materials and intermediate goods at a lower cost.

4 ministries to remain under President