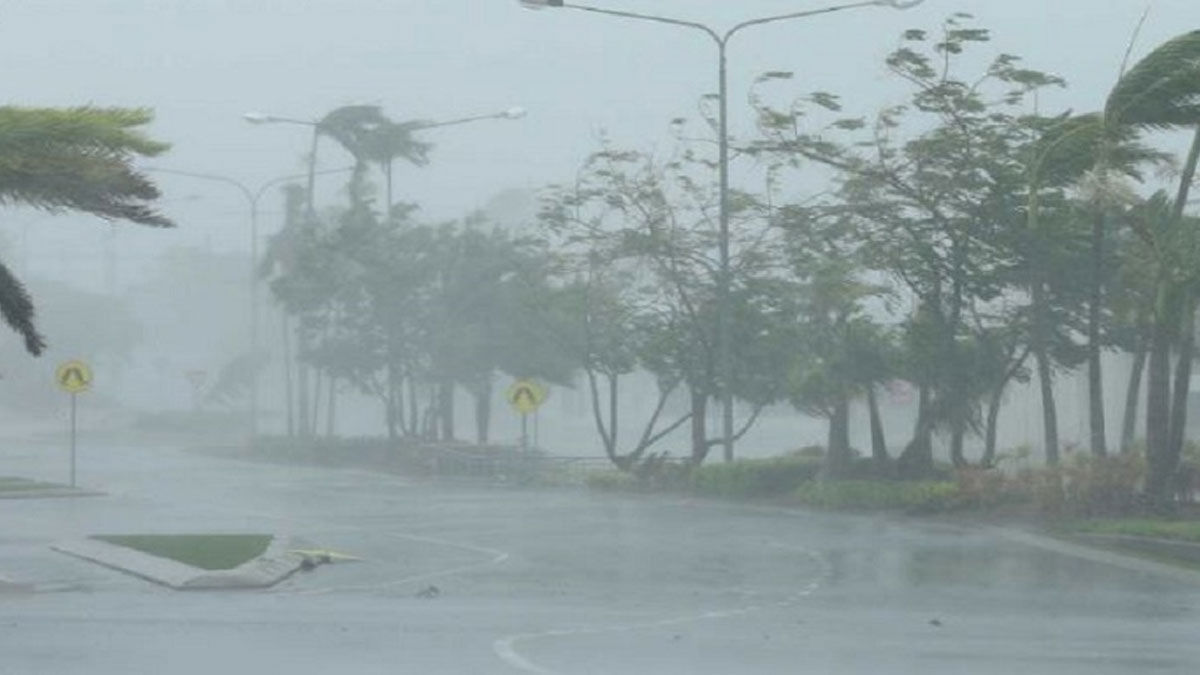 Occasional rains or thundershowers may occur in the Western, Sabaragamuwa, Central and North-Western Provinces as well as in Galle and Matara Districts, the Department of Meteorology said.

It said that heavy showers above 75mm may occur in some places in Western, Sabaragamuwa and Central Provinces and Galle and Matara Districts.

Director of the Water Management Unit of the Irrigation Department, S.P.C. Sugeeshwara said that there is a risk of inundation of the lowlands along the rivers due to heavy rains.

Meanwhile, 61,792 people belonging to 15,632 families are affected due to heavy rains that have affected 11 districts.

The Disaster Management Centre (DMC) said that 5,460 people belonging to 1,661 families are being held in 33 shelters.

Meanwhile, DMC Director General Major General Sudantha Ranasinghe said that the programme to provide relief to the victims is being implemented.

Will take to streets against govt & security forces: Stalin