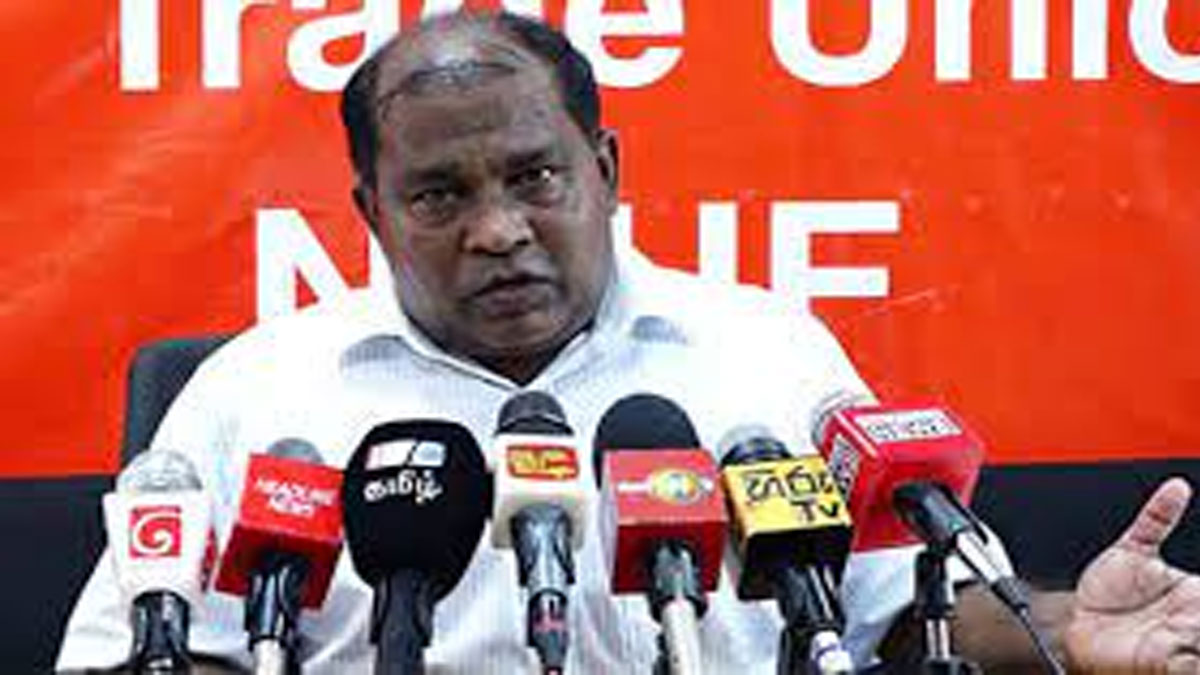 Political parties and trade unions will organise a massive protest on November 2 against the alleged repression by the government and the security forces, Ceylon Teachers’ Union Secretary Joseph Stalin said.

He said the protest will be held urging the government to abolish the Prevention of Terrorism Act and not to obstruct the right to protest.

Mr. Stalin said the Constitution guarantees the freedom of expression and speech, and therefore, the police cannot be allowed to suppress the right to protest by using the archaic Police Ordinance.

Bakery products to cost less if wheat flour price is below Rs.270