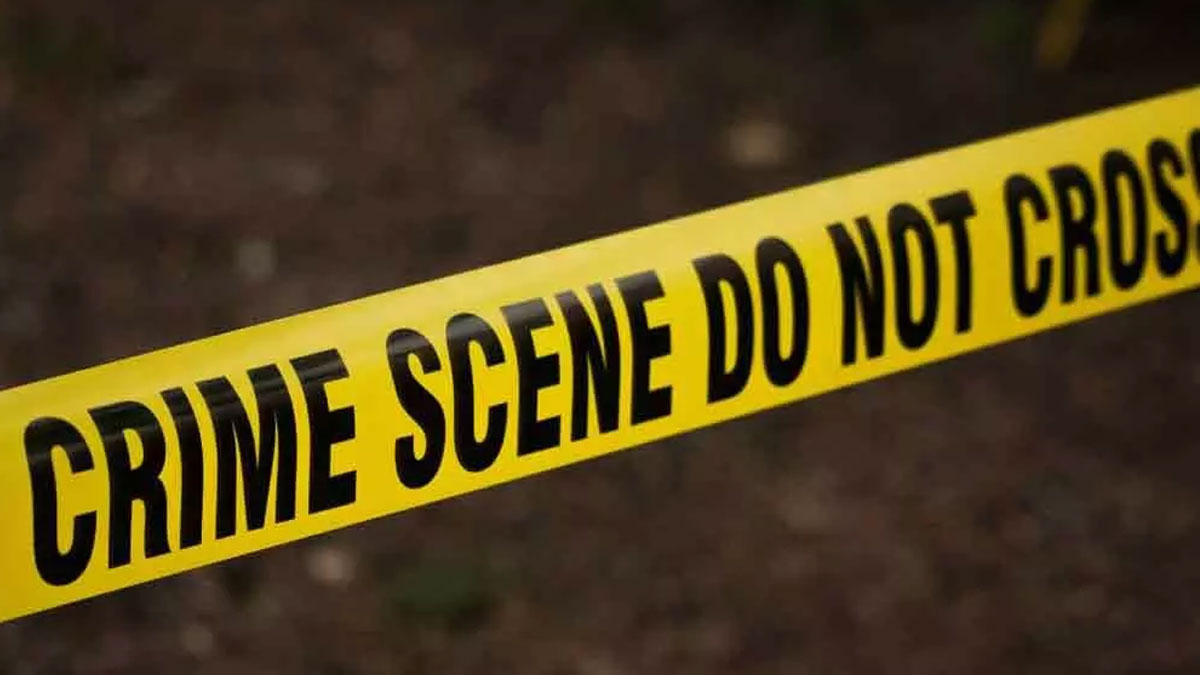 During this year, 29,930 incidents of serious crimes have been reported, Professor Wasantha Athukorala of Peradeniya University’s Department of Economics said.

Professor Athukorala said that there have been 497 murders, of which 223 were due to shootings or assaults.

He said this was revealed in a survey conducted by the university.

During this period, 16,317 property-related crimes and 5,964 crimes related to people have been committed.

Among the police divisions where serious crimes have been committed, Kelaniya Police Division has recorded the highest number of crimes this year which is 2,287.

Prof. Athukorala said 2,058 crimes have been reported from Anuradhapura and 2,018 from Nugegoda.

In addition, it is stated that more than 1,000 crimes have been reported from the police divisions of Negombo, Kandy, Kurunegala, Mount Lavinia, Colombo, Ratnapura, Gampaha, Kuliyapitiya and Panadura.

The survey said the economic crisis in the country has been the main reason for the increase in crimes.

However, Prof. Athukorala said the full report on crimes committed in 2022 has not been completed yet.