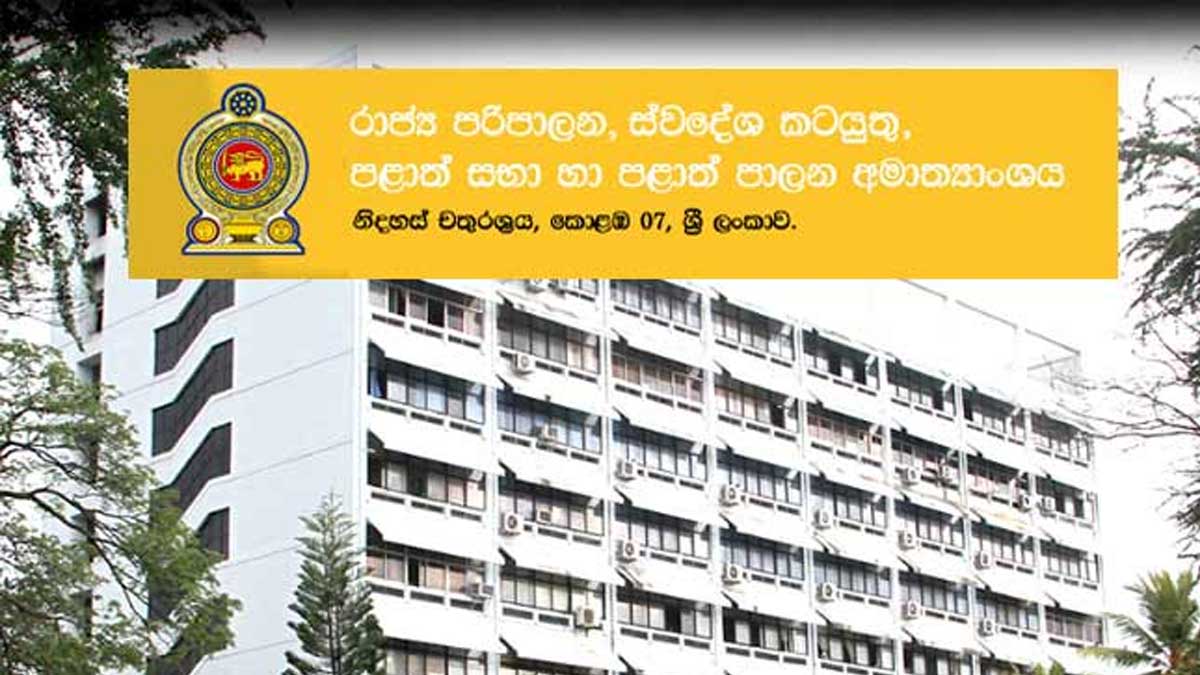 Urban Development and Housing Ministry Secretary Pradeep Rathnayake has been referred to the Pool of Administrative Officers under the Public Administration Ministry over misconduct committed when he was the Matara District Secretary.

Internal sources at the Public Administration Ministry said that this decision has been taken by the Presidential Secretariat after receiving the preliminary investigation report of the inquiry into the matter.

Mr. Ratnayake was scheduled to retire at the end of this year.

Ministry secretaries are managed through the Presidential Secretariat.

The government has focused on emptying the pool of administrative officers and the Public Administration Ministry said the officials who are in this pool will be employed in temporary positions.

Former Sports Ministry Secretary Anuradha Wijekoon was also in this pool but he was appointed as an Additional Secretary of the Public Administration Ministry recently.

Action to be taken against more..

Meanwhile, it was reported that the Ministry is focusing on transferring several senior and junior administrative officials employed in the Peliyagoda, Kelaniya, Gampaha, Wattala and Ja-ela areas over incidents of misconduct.

Most of them have been accused of complicity in granting permits to construct unauthorised buildings, endangering public health and complicity in constructing substandard roads.

Special attention has also been paid on the complaints received to the Bribery Commission via the Public Administration Ministry against these officials.

Meanwhile, a reliable source revealed that a report is being prepared at the Western Province Governor’s Office regarding the state officials who disregard the instructions of the Governor.

A special programme has also been implemented at the Presidential Secretariat to collect data of administrative officials against whom allegations have been made through the media. 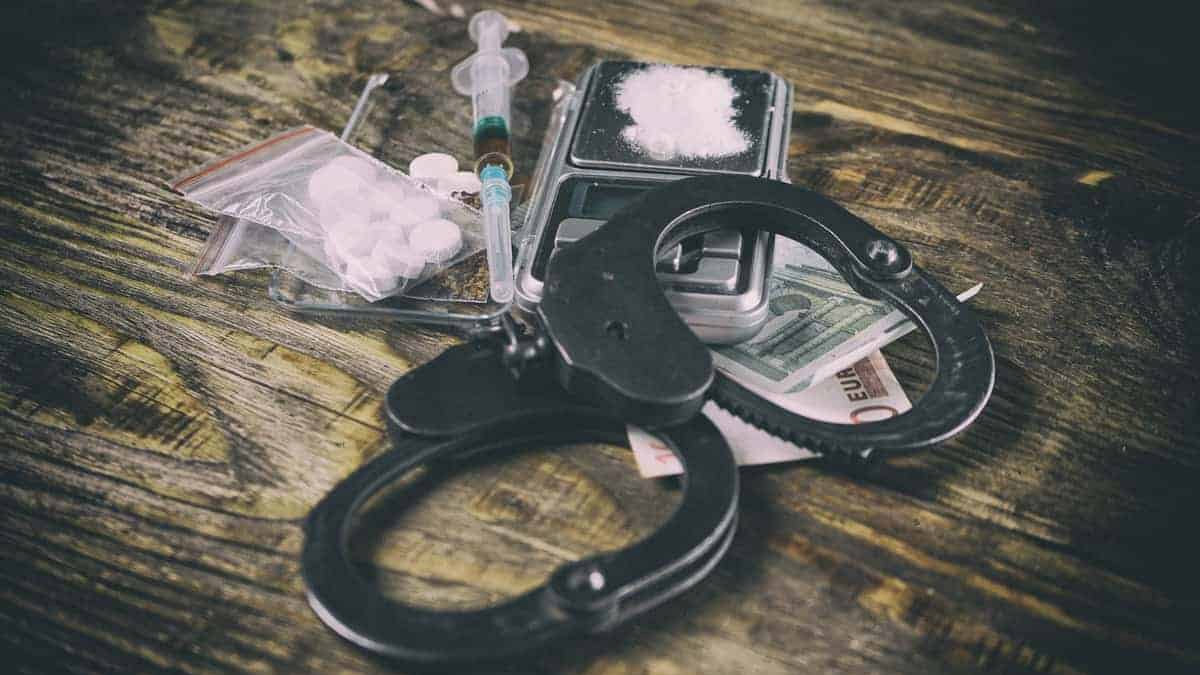 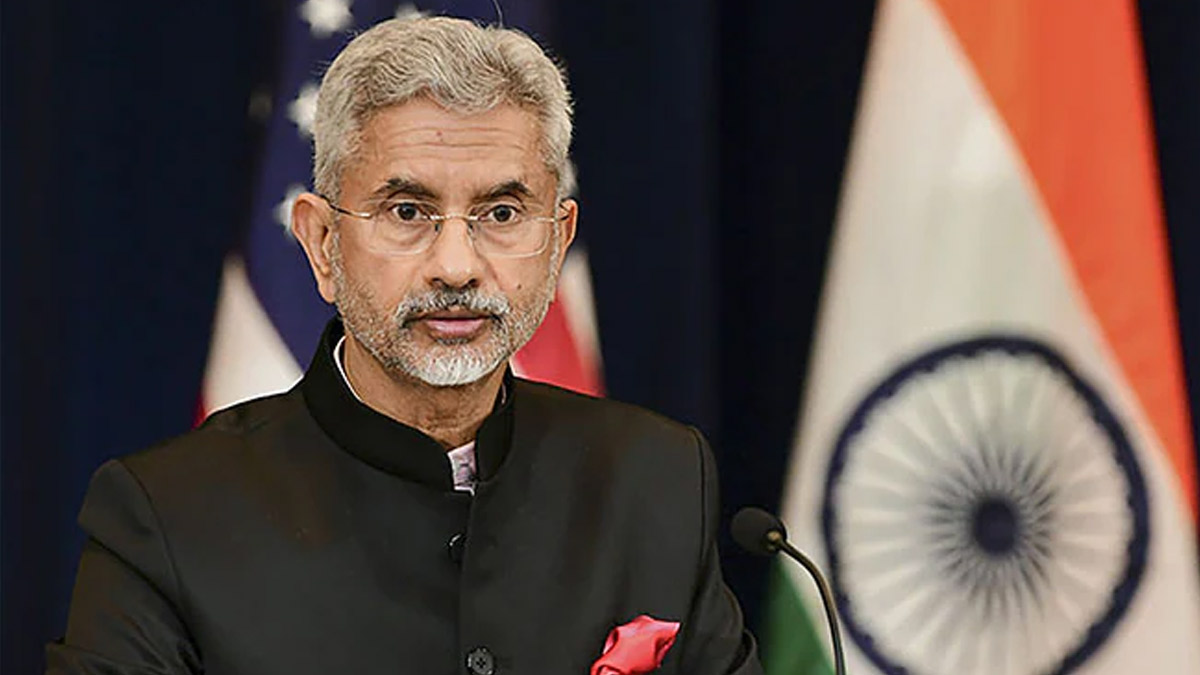 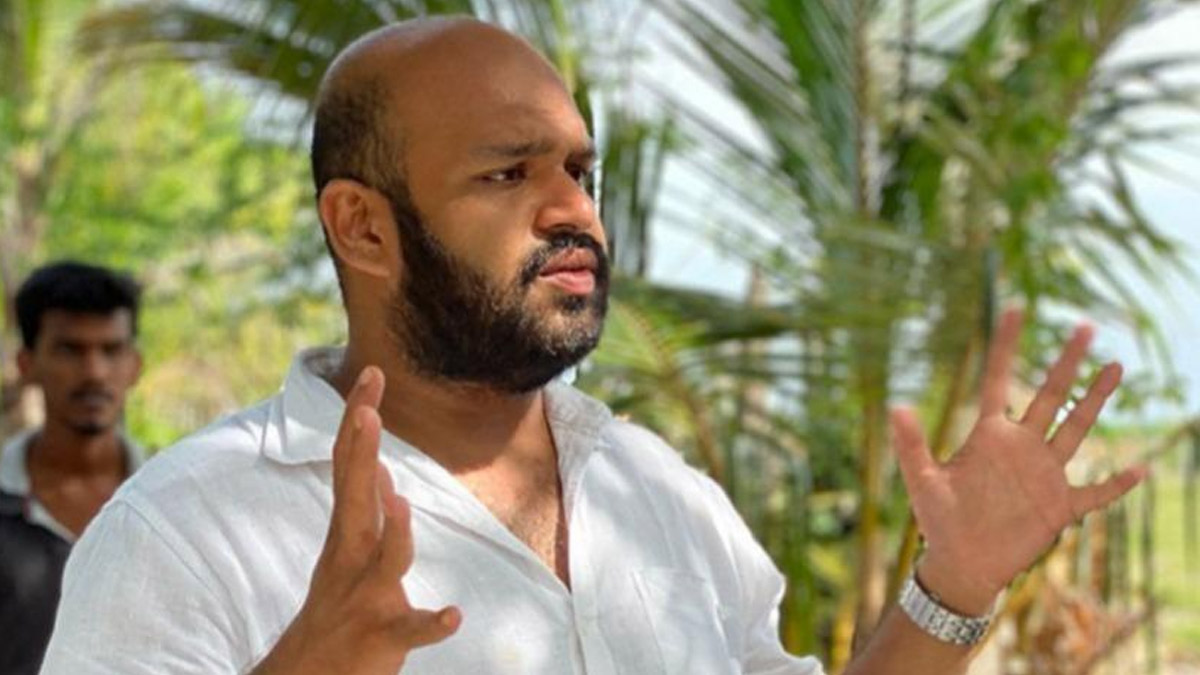