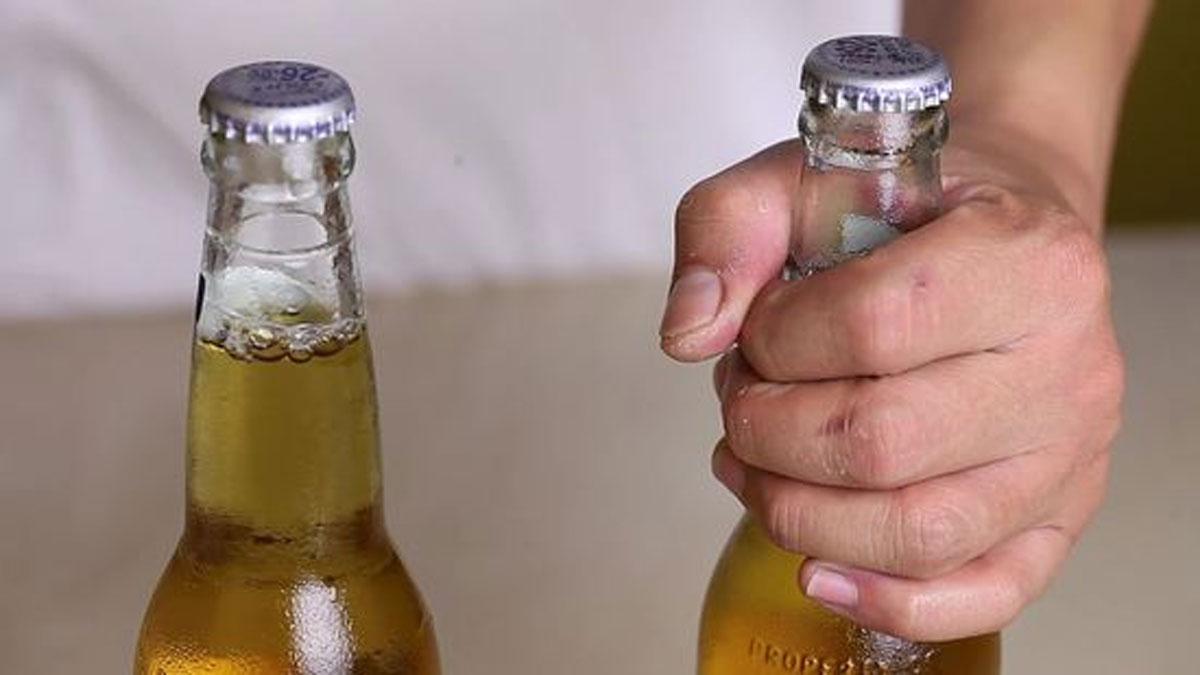 Two bottles of beer and a bottle of liquor have been placed for auction during a fair and a singing concert held at a temple situated between Kekirawa and Madatugama in Anuradhapura.

The two bottles of beer were auctioned for Rs.2,800 before the flower basket (Kusum Baduna) was put up for auction.

The auction was organised by a group of youth organizers and a resident monk of the temple who works as a teacher at a main school in the city.

The beer bottles have been auctioned discreetly. Afterwards, the organisers have auctioned the flower basket and then have placed a bottle of liquor up for auction in the hope of higher income.

When the auction price has increased to Rs.5,800, the bottle of liquor has been taken out of a bag.

A young police officer, who was an invited guest, had requested to remove the bottle from the auction, resulting in a tense situation.

As a result, the police officer has been assaulted by the resident monk who is a teacher.

Once the police officer has pointed out to the monks that the auctioning of alcohol at a temple was immorale and against the religion, the bottle of liquor has been removed from the auction.

The villagers are criticising the behaviour of the monk while the organizers said that they have incurred a loss of Rs.100,000 as they have failed to auction the bottle of liquor. 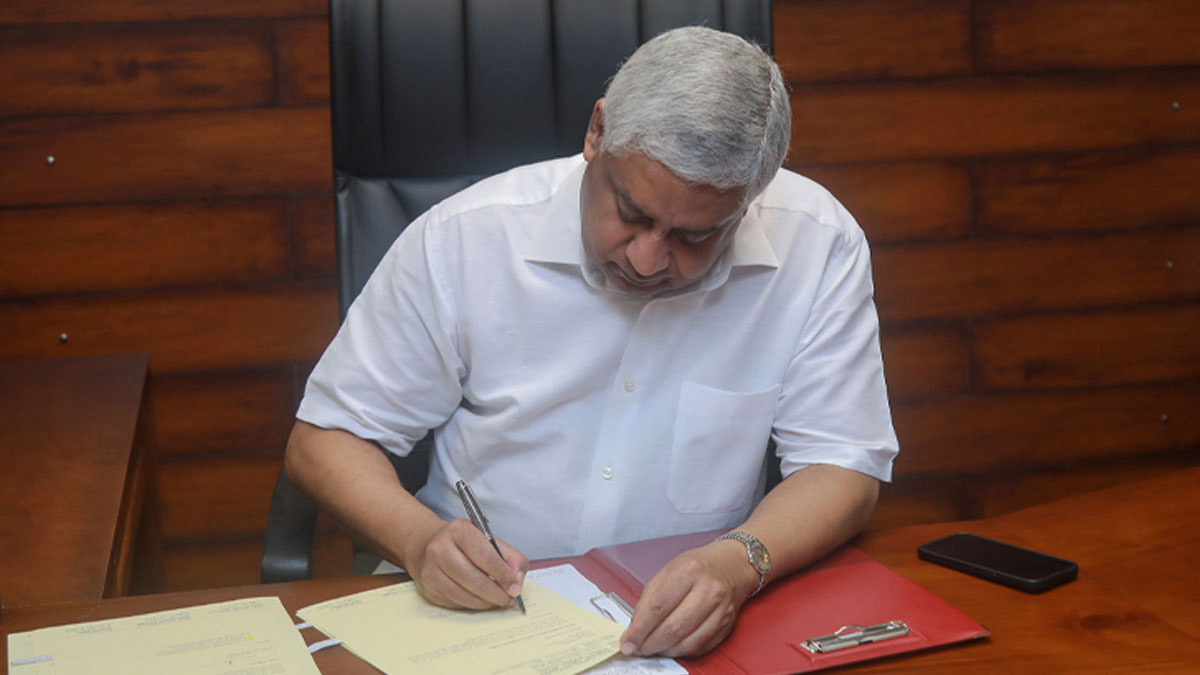