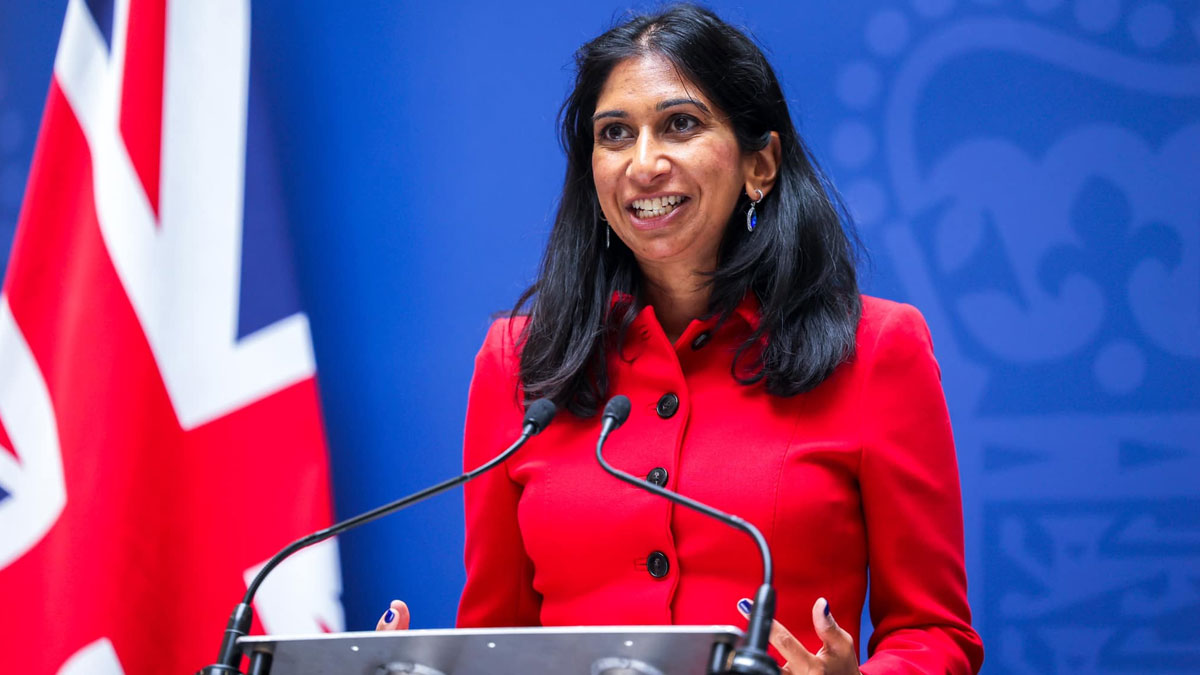 Britain’s interior minister quit on Wednesday (19) with a broadside at Prime Minister Liz Truss before her lawmakers openly quarrelled in parliament, underscoring the erosion of the prime minister’s authority after just weeks in the job, Reuters reported.

The departure of Suella Braverman, over a “technical” breach of government rules, means Truss has now lost two of her most senior ministers in less than a week, both replaced by politicians who had not backed her for the leadership.

Hours after the resignation, lawmakers openly rowed and jostled amid confusion over whether a vote on fracking was a confidence vote in her administration.

Opposition parliamentarians complained that Truss’s politicians were being manhandled to make them vote with the government, though two lawmakers from her Conservative party said they had not seen any such behaviour.

“Discipline is falling apart, we can’t go on like this,” one Conservative lawmaker told Reuters.

Liquor bottles up for auction at temple!

Lottery tickets to be distributed by train!