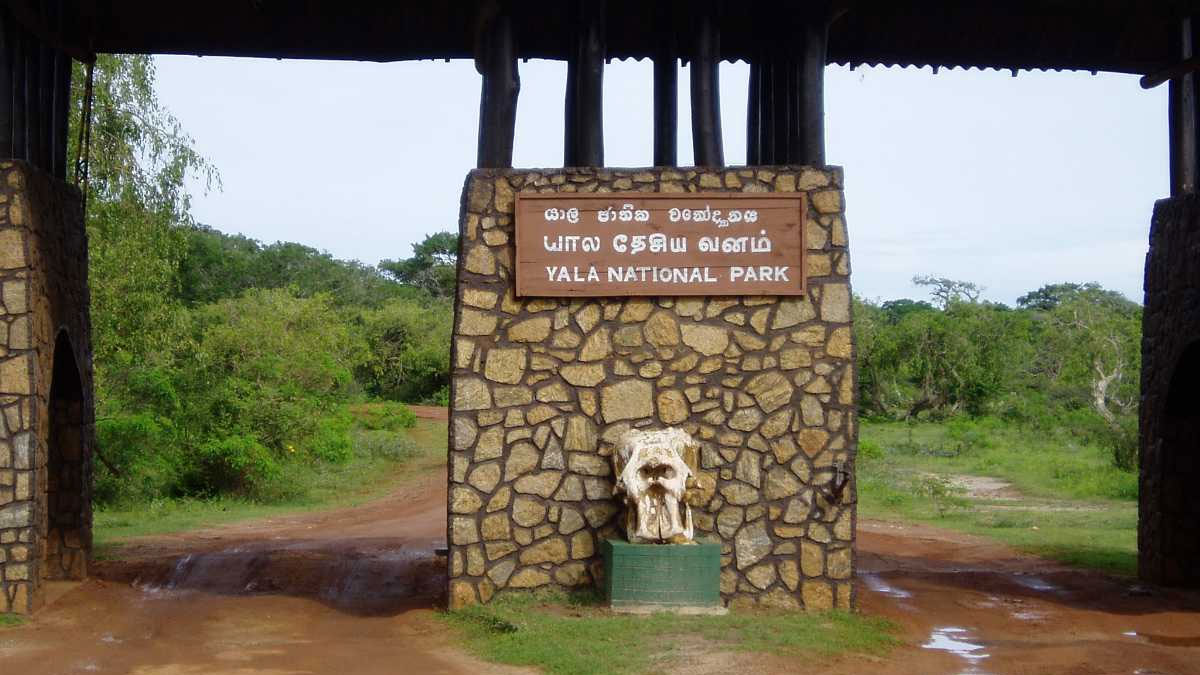 The Lunugamvehera National Park will be named as Yala Zone No 6 with effect from today (25).

W. A. D. Indrajith, the Uva Province Assistant Director for the Department of Wildlife Conservation told News 1st that the Lunugamvehera National Park will be named as Yala Zone No 6 in order to manage the high inflow of visitors to the Yala National Park.

W. A. D. Indrajith said this would allow visitors to also witness a variety of bird species.

He also said that several wewa’s in that section have also been repaired and reserved for birds.