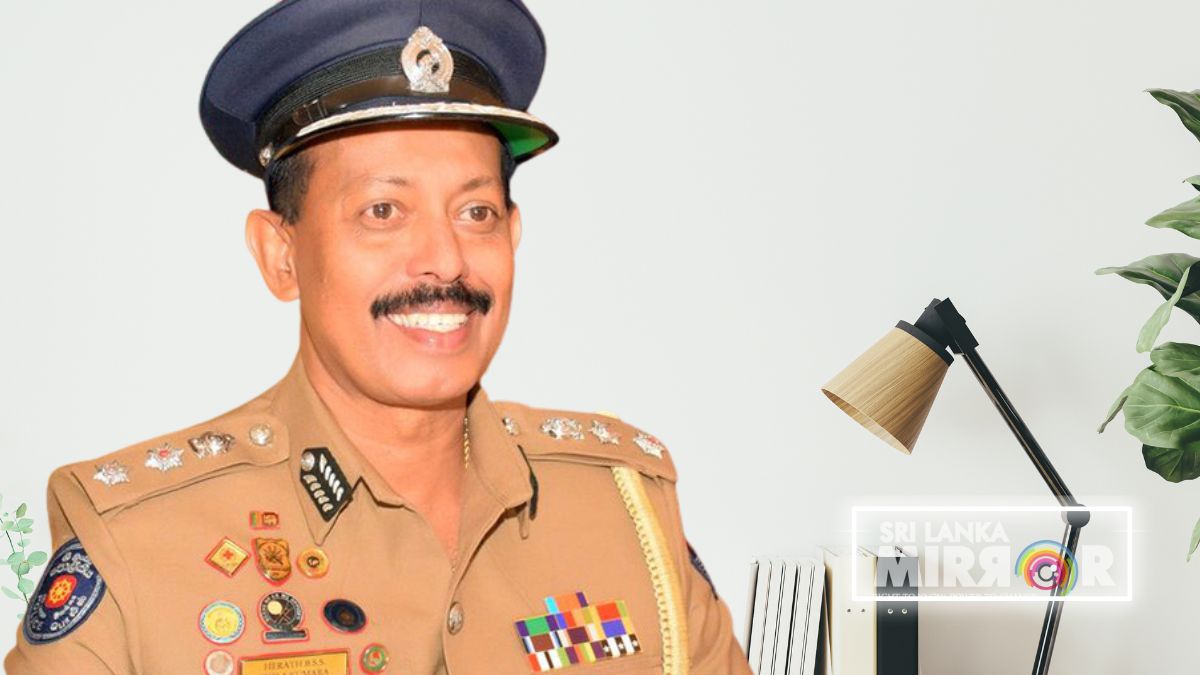 The driver of the arrested Monaragala Senior Superintendent of Police has been suspended from service.

A senior police officer said the recommendation to suspend the service of the SSP who was arrested with cannabis has been forwarded to the IGP.

The arrested six suspects including the SSP were ordered to be remanded until January 13 by the Monaragala Magistrate’s Court yesterday (09).

According to information received by the Special Task Force (STF) about a group of treasure hunters, the STF inspected a jeep the day before yesterday and arrested the SSP, his driver and four others.

The STF later found a device that probes the ground which is being used in treasure hunting hidden at a house in Siyambalanduwa.

Accordingly, a senior police officer said that the STF officials also found a stock of 650 cannabis plants hidden in the ceiling of the official residence of the SSP.

A team led by an Assistant Superintendent of Police of the Criminal Investigation Department (CID) has launched investigations into the incident.

The arrested suspects are currently detained at the Passara Police.