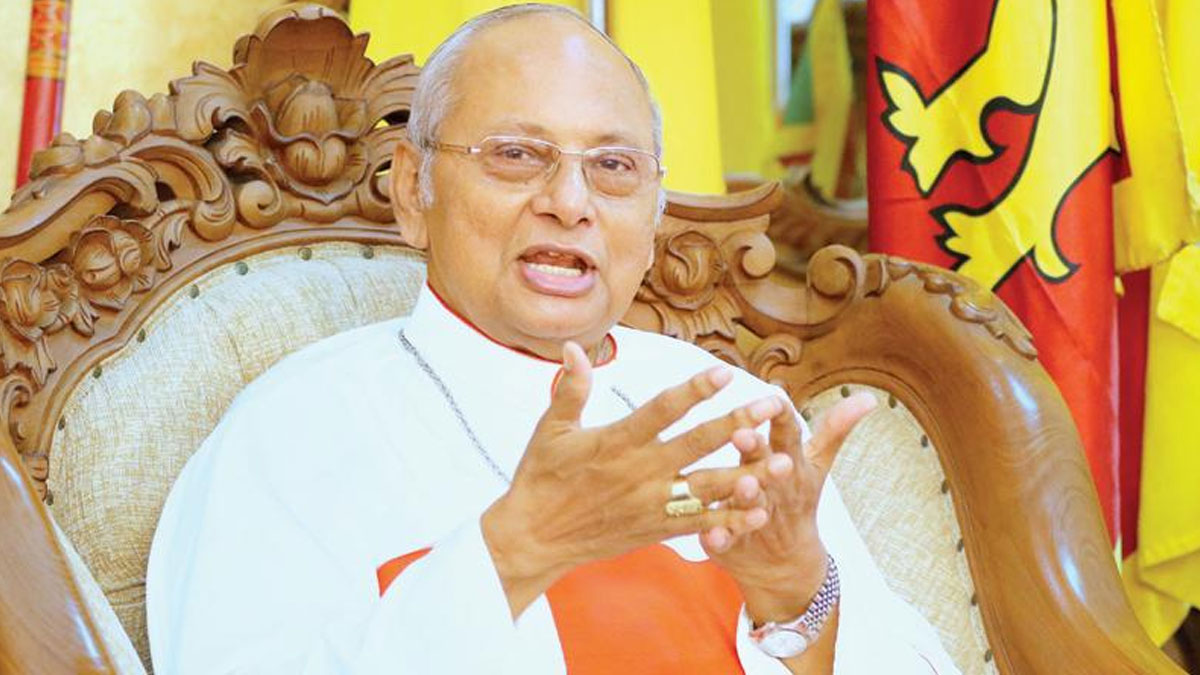 Archbishop of Colombo, Rev. Malcolm Cardinal Ranjith said that it is not possible to celebrate Christmas happily when the country is in chaos.

The Archbishop expressed these views at a Christmas carol concert held at the Kalutara Holy Cross School last night (21).

Commenting further, he also said: “The media has reported that 6.1 million Sri Lankans are unable to secure three meals a day. This has happened due to the immoral actions of the rulers. They go around the world asking for food and drink like beggars.”

“Celebrate Christmas this year by providing meals to at least one poor family in your area. That is what Christ’s teaching is all about,” the Cardinal said.

Next Monday, declared a special holiday