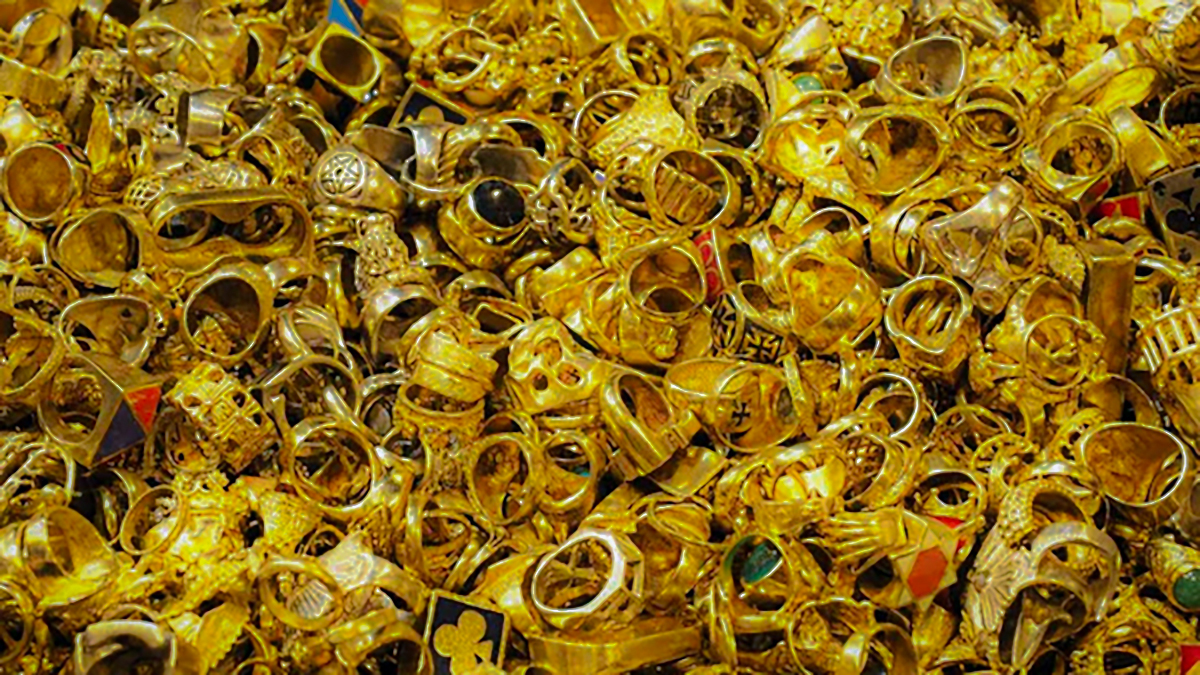 The CID has received a complaint that Gold jewellry worth around Rs. 20 million pawned at a state bank in Oddamavadi, Batticaloa have gone missing, a highly placed police official has said.

The loss was initially discovered when a client had arrived at the bank to reclaim some pawned jewellry, only to find they had gone missing from the bank safe.

The bank manager had immediately informed the bank’s headquarters, and officials of the bank’s regional head office had initiated an internal investigation.

The internal investigation had revealed that gold jewellry pawned by 12 other clients had also gone missing.

Subsequently, the bank’s regional manager had lodged a CID complaint and a special CID team is to leave for Batticaloa to initiate an investigation.