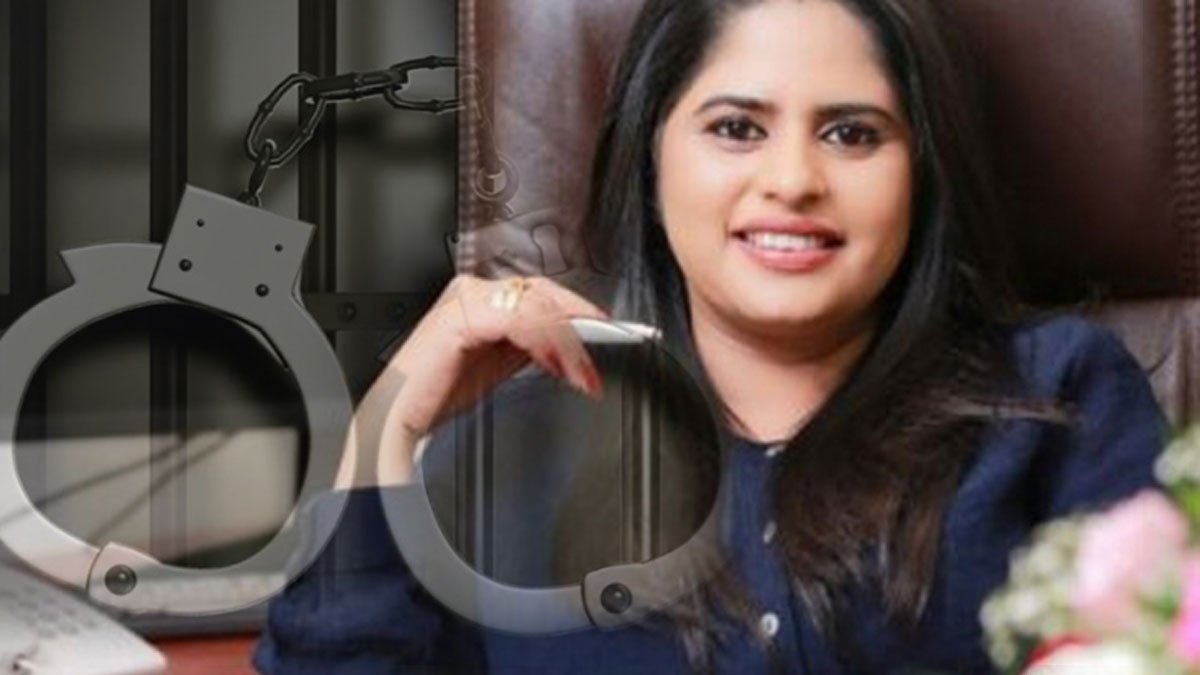 Thilini Piyamali, who was arrested and remanded for defrauding many people of money worth billions of rupees, is also reported to have defrauded victims by promising that they would be given housing units from the luxury apartment complex ‘Krrish’ which is under construction in Colombo Fort.

Sources said that the suspect has operated an office at Krrish premises along with several others.

Meanwhile, the Criminal Investigation Department (CID) has obtained CCTV footage of the World Trade Centre (WTC) building to identify the people who visited her office, her customers and the people who were in the office with the suspect.

The CID has also received information that local and foreign drug dealers had given their ill-gotten black money to this suspect for investment.

Three persons including a lawyer have been summoned before the CID and statements have been recorded from them.