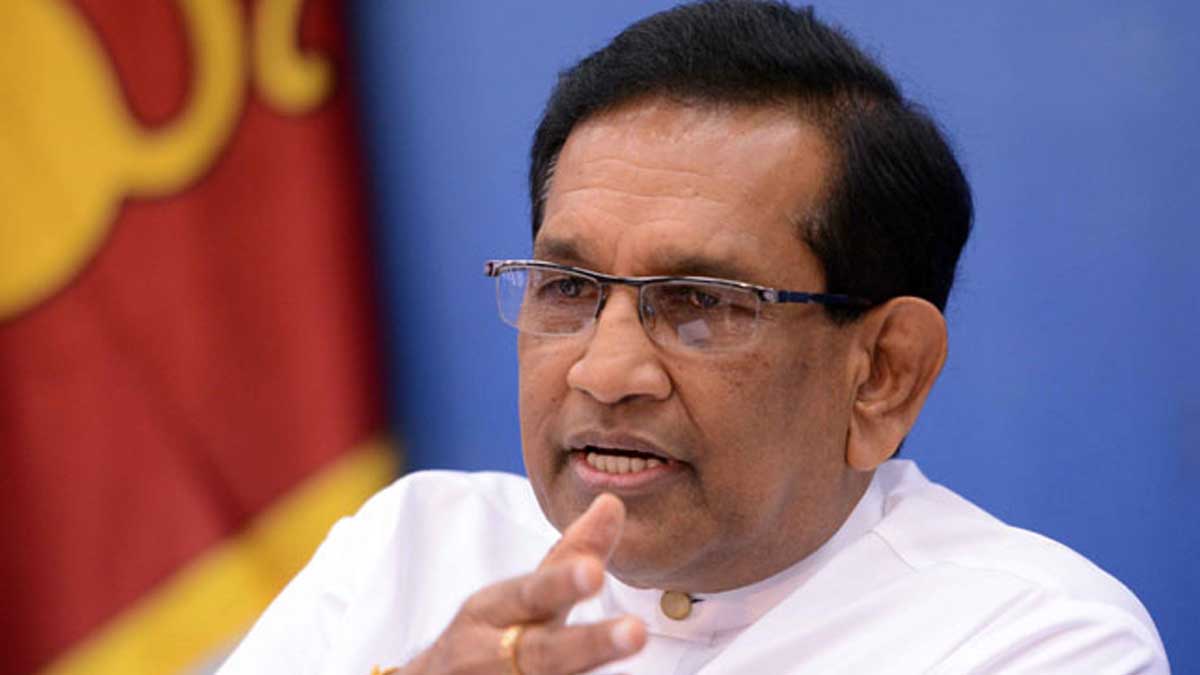 A number of Opposition MPs including Rajitha Senaratne are ready to join the government, former MP Saman Ratnapriya said while speaking at a news conference held at the United National Party Headquarters in Sirikotha yesterday (10).

Mr. Ratnapriya said that this group of MPs will join the government very soon before or after the Budget and the President will decide what ministerial posts will be given to them.

The former MP said that there are many vital sectors in the country that need to be properly managed including economy, agriculture, health, education and enterprises and accordingly, this group of MPs will have to accept various responsibilities.

Even though a large number of people have expressed desire to join the government impressed by the programmes carried out by the President, he said not all can be given responsibilities.