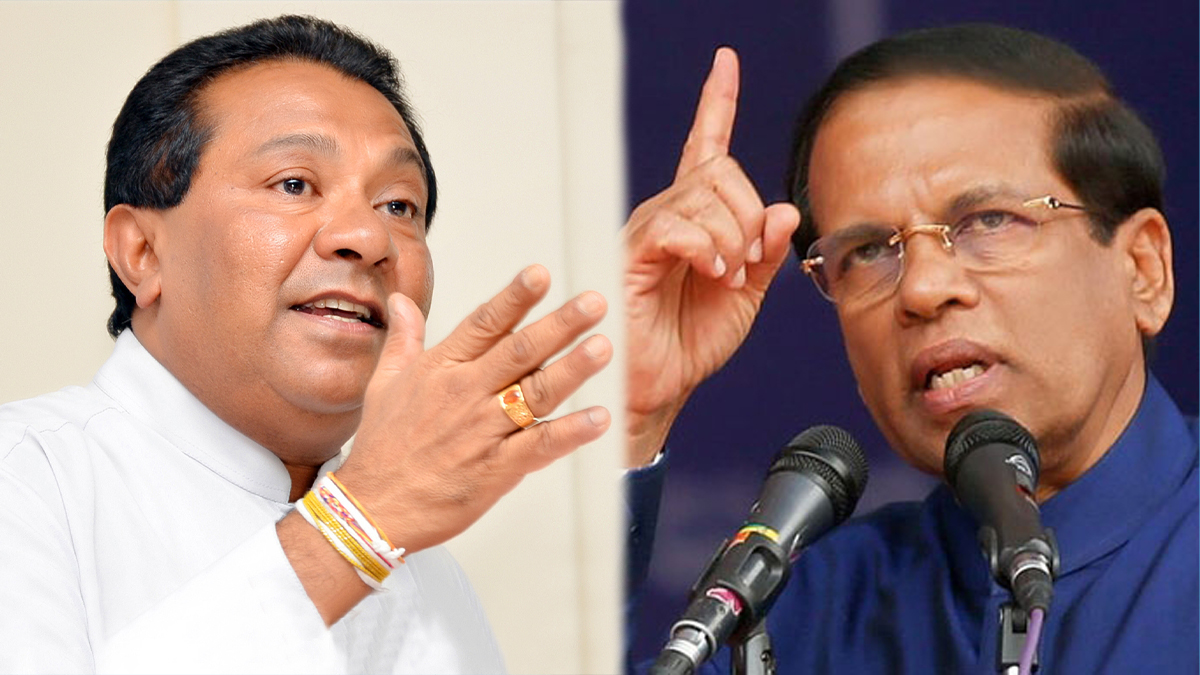 MP S.B. Mr. Dissanayake says that there is a risk of the government being defeated at the Budget vote if a fresh Cabinet is not appointed before that.

Noting that only a temporary government is currently in existence, the MP says that the budget will be defeated due to the absence of a permanent government.

Therefore, the President and the PM should come to an agreement and appoint the cabinet immediately, he said.

Meanwhile, former President and Chairman of the Sri Lanka Freedom Party – Maithripala Sirisena says that they will contest the upcoming election as a broad alliance.

He mentioned this after the General Assembly meetings of the All Island women and youth wings of the SLFP.

He also said that the public is not happy with the actions of the current government.

“It is said that an election will come soon. We will contest not alone but as an alliance,” he said.

Responding to a journalist who asked whether the SLPP is trying to rise with Mahinda Rajapaksa, the former President had commented, “yes, yes.. they are trying to rise.. Don’t know how they are going to do so…Even a beggar can get up on a stage.

More petals fall from the Lotus bud : Govt. could topple on Nov. 08?

Spas in SL allowed to bring in foreign massage therapists!