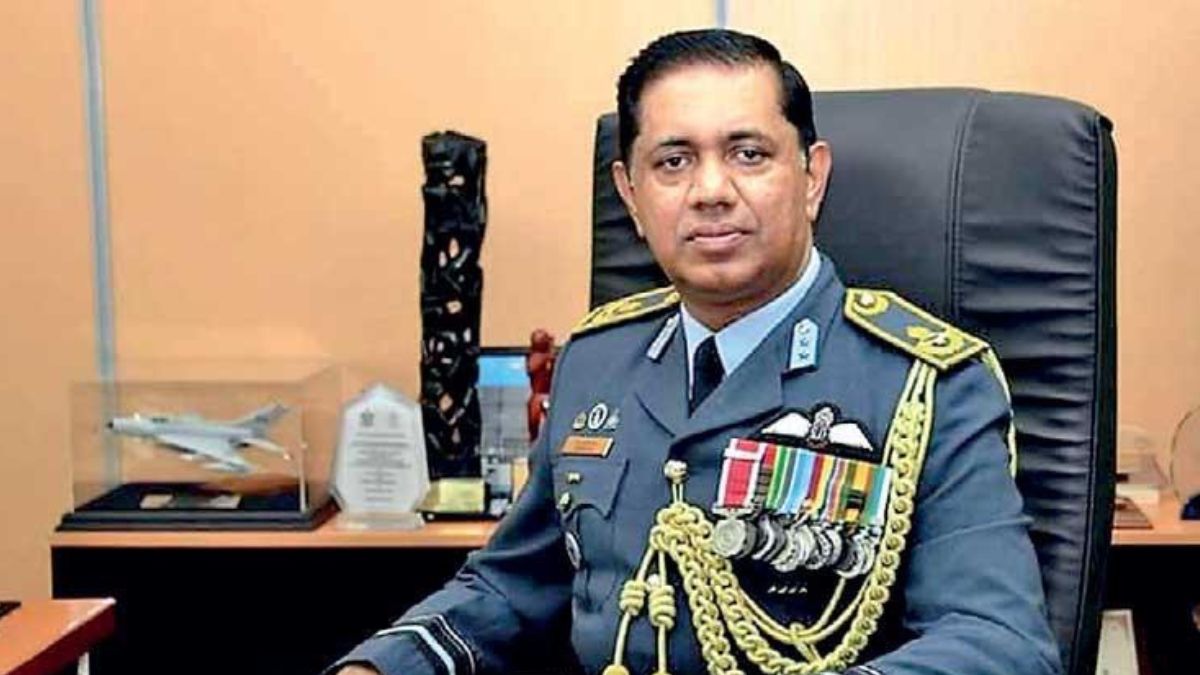 The term of the Commander of the Sri Lanka Air Force Air Marshal Sudarshana Pathirana has been extended by 06 months by President Ranil Wickremesinghe in his capacity as the Commander in-Chief of the Armed Forces.

It is said the term of the Commander was extended with effect from December 30, 2022.
Air Marshal Pathirana was appointed as the 18th Commander of the SLAF by the then President Gotabaya Rajapaksa on November 02, 2020.