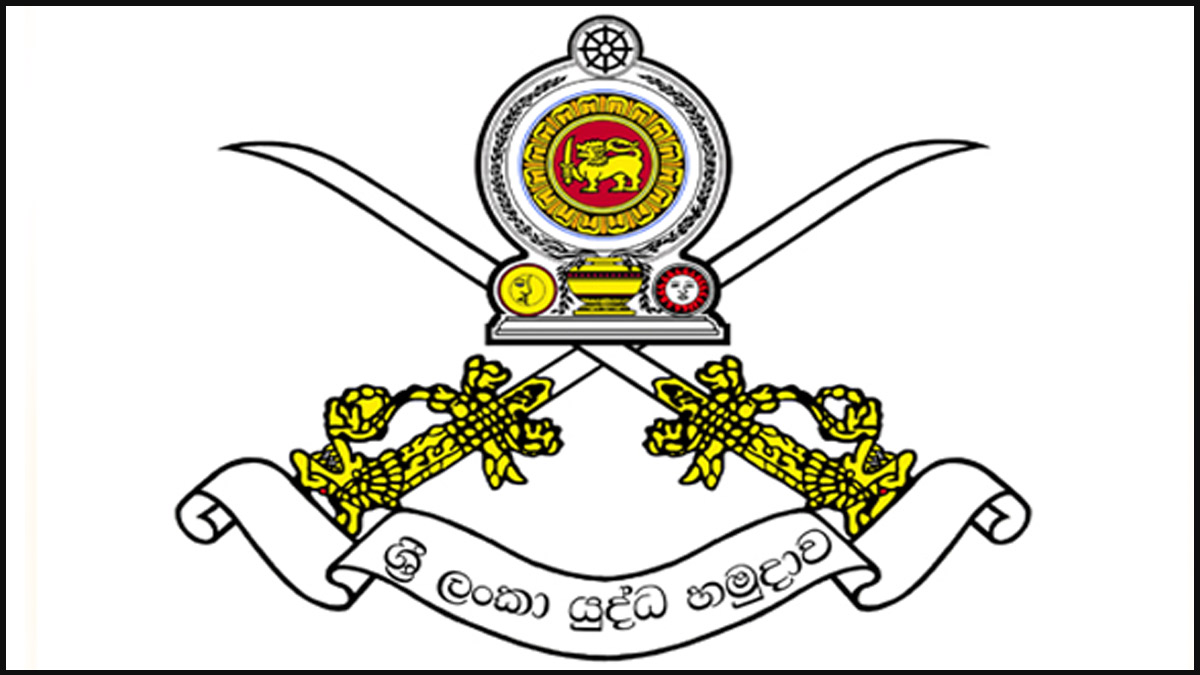 The order has been issued by Army Chief Signal Officer Major General L.D. Herath to all army officers and other ranks with effect from December 12.

It has also been ordered that a user of social media sites should not reveal his official identity and information for any reason.

It is also prohibited to share information that harms communal and religious harmony, defamatory statements about any person or organization, as well as any information prohibited by the law of the country.

The Cyber Security Unit said it has observed the violation of Army discipline and instructions on protecting the image of the Army by Army personnel when using social network sites.

Army said the using of mobile apps such as Imo Live, Tik Tok, Skype, Viber, WhatsApp, Facebook, Twitter, WeChat, etc. to post content showcasing military identities are being released which is against the military orders, and therefore, the army personnel have been asked to refrain from this as well.

Meanwhile, security analysts have pointed out many allowances, including the inconvenience allowances given to the military personnel have been reduced, and the social media ban has been imposed as a measure to prevent the soldiers from airing their thoughts and criticisms on social media in this regard.

IMF not expected to approve SL’s bailout before year-end